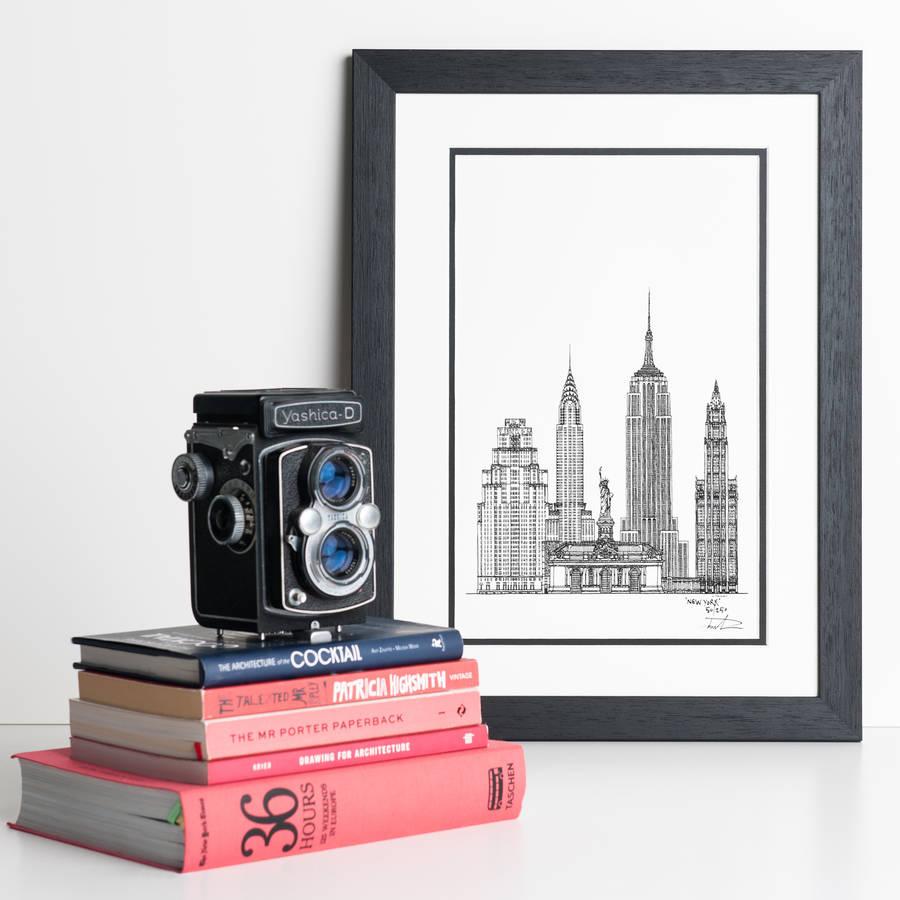 As it’s New York fashion week I thought I’d make my usual fashion week series about my favourite movies set in the big apple. Although, fashion weeks come and go and street style changes when it comes to lasting style it’s the big screen that has it all.

As a well styled movie can immortalise a look forever. Yes – the special effects, the soundtrack and of course, the stars are all important – but, for now I am focusing on the best dressed movies.

Some are timeless examples of  ‘iconic’ movie style, a few are modern classics with some very memorable ensembles and some are a little more quirky, but nevertheless all chic in their own right.

These movies have eternal style and even now continue to inspire the fashion world in one way or another.

PLOT:  Ivy league college students Oliver Barrett and Jenny are from very different backgrounds but fall in love regardless of their upbringing – and then tragedy strikes.

PLOT: An estranged family of now grown-up former child prodigies and their mother reunites when their father announces he is terminally ill.

PLOT: A smart but sensible new graduate lands a job as an assistant to Miranda Priestly, the demanding editor-in-chief of a high fashion magazine, Runway.

STYLE: Coats. It’s all about the coats. More dated perhaps, and of its time than other movies in my list – but if a fashion movie forever sums up a NYC fashion working girl – it’s this. 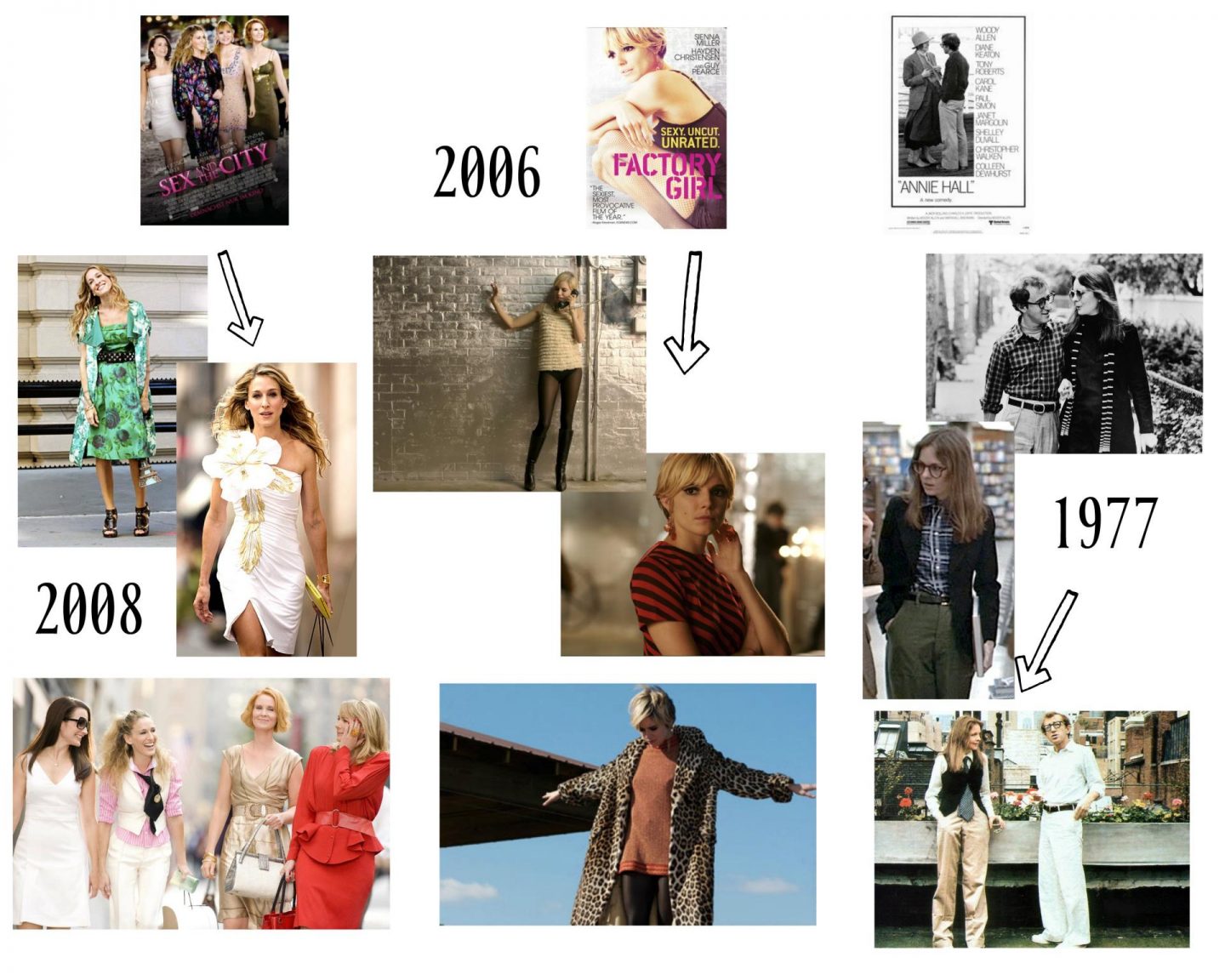 MOVIE: Sex And The City

PLOT: Four years after the Tv series ended our fave New York writer on sex and love is finally getting married to her Mr. Big. But her three best girlfriends must console her after one of them inadvertently leads Mr. Big to jilt her.

STYLE: Love her or loathe her. No other TV character (or, indeed costume designer Patricia Field) has had such an impact on how women dress as Carrie and her SATC girlfriends have – and New York is forever the fifth star.

PLOT: Based on the rise and fall of 1960’s socialite and IT girl Edie Sedgwick, concentrating on her relationships with Andy Warhol and a folk singer.

STYLE: Androgynous style of oversized menswear worn by women including loose khakis, tuxedo vests, collared shirts, long scarfs, bowler hat and tweed blazers. The ‘Annie Hall’ look as its now dubbed has had a lasting and continuing effect on how women dress even today. 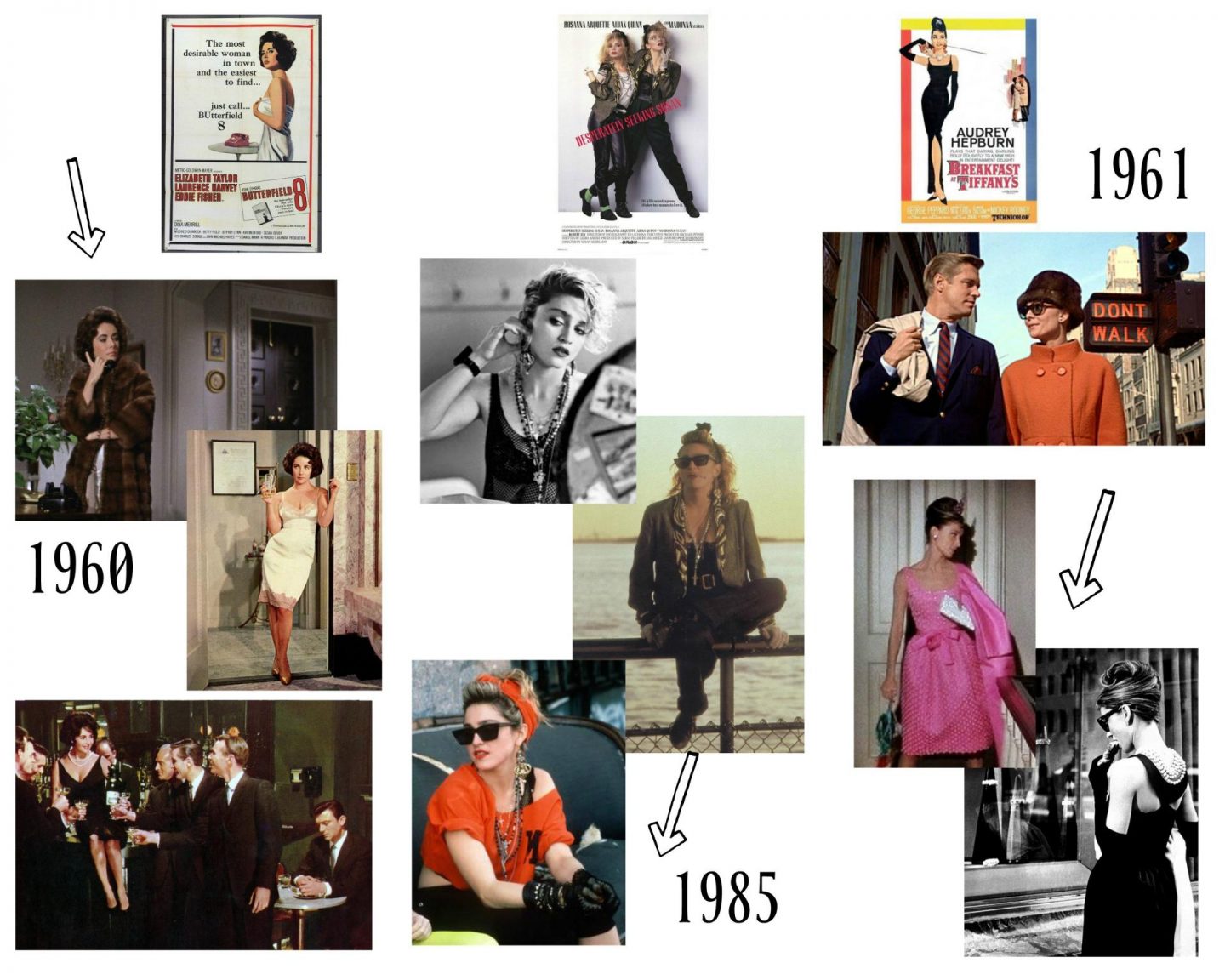 PLOT: The romantic life of a fashionable Manhattan beauty who’s part model, part call-girl, and all round man-trap who engages in an illicit affair with married socialite and her desire for respectability which then causes her to reconsider her lifestyle.

PLOT: A bored suburban housewife, seeking escape from her life, suffers amnesia after an accident, wakes up, and is mistaken for a free-spirited New York City drifter named Susan.

STYLE: Heavily influenced by the style of Madonna in the 1980’s this gritty downtown New York film is infamous for bracelets up to the elbow, fold down pixie boots, black lace, oversized hair bows and of course, the khaki green metallic jacket that started it all.

PLOT: A young New York socialite and party girl whose aspirations for glamour and wealth are epitomized by the comfort she feels at Tiffany’s where she believes nothing can ever go wrong becomes interested in a young man who has moved into her apartment building.

Are there any stylish New York movies that you think I have missed?