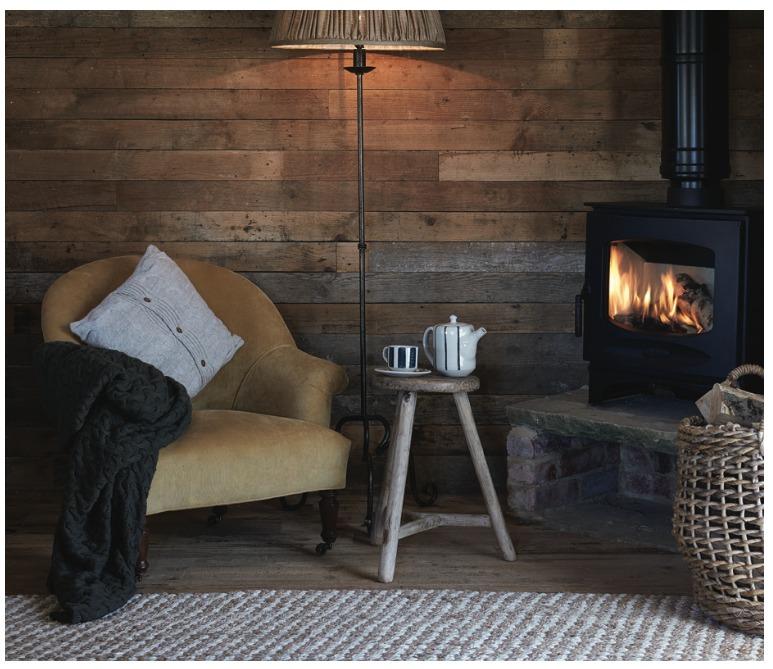 Last week I got a little peek at the new Soho Home collection at Liberty. And, what can I say other than is gorgeous and made me want to redecorate every room in my home immediately.

The Soho Home collection from the Soho House group – which has 17 houses and club across the UK, Europe and North America including Babington House, Dean Street Townhouse and Soho Farmhouse. Each piece has been inspired by or is used in all the houses and was previously only available online late last year but will now be sold exclusively in Liberty London.

Believe me its worth the trip up to the 4th floor to view this collection. The Soho Home collection working in partnership with some of the most iconic brands and the Soho House suppliers the range includes bedding (naturally) from Frette, furniture from upholstery George Smith, dinnerware from Burleigh and Whichford and Soho Home’s own Barwell glassware.

Some of the items have been specifically designed for the most recent openings like Soho Farmhouse in Oxfordshire (cue relaxed rustic glamour) and Soho House Chicago (turn-of-the-century elegance), while others were sourced from Miami, New York and Berlin. Liberty will also stock vintage, one-off pieces and limited edition art work sourced by the Soho House team in keeping with its eclectic look, feel and style. So, it will be a buy it or you’ll miss it collection too.

“We started Soho Home because members always ask us where they can buy the things they see in the Houses. So over the past couple of years, we have been working on a range of art, glassware, crockery and soft furnishings.We created a range to bring the House home, from the Chesterfield sofa you sit on at Soho House Chicago to the Barwell crystal you drink your Negroni from at 76 Dean Street.”

What I was most pleased about was the extensive range of prices from say £10 for a cup to £55 for a pool towel to £995 for the Crystal Chandelier – making it accessible to everyone even if you’re not a member of the exclusive clubs. I mean some are investment pieces, but most will make beautiful housewarming or wedding gifts, as well as a little treat for your own home. 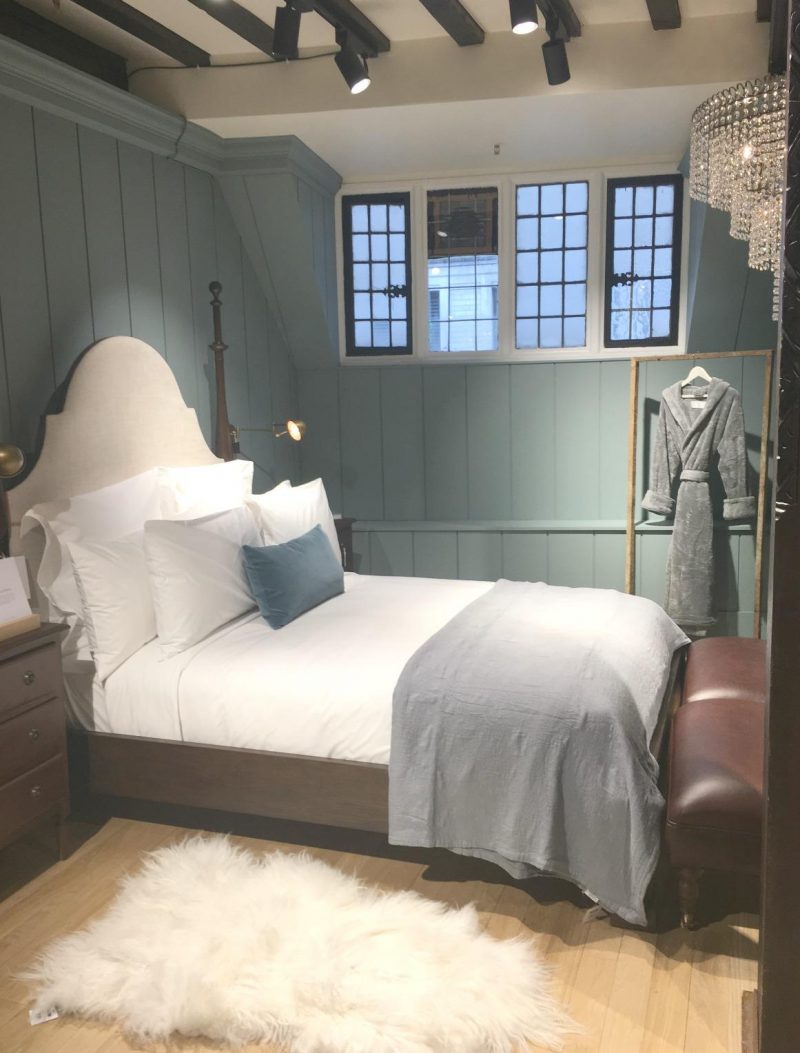 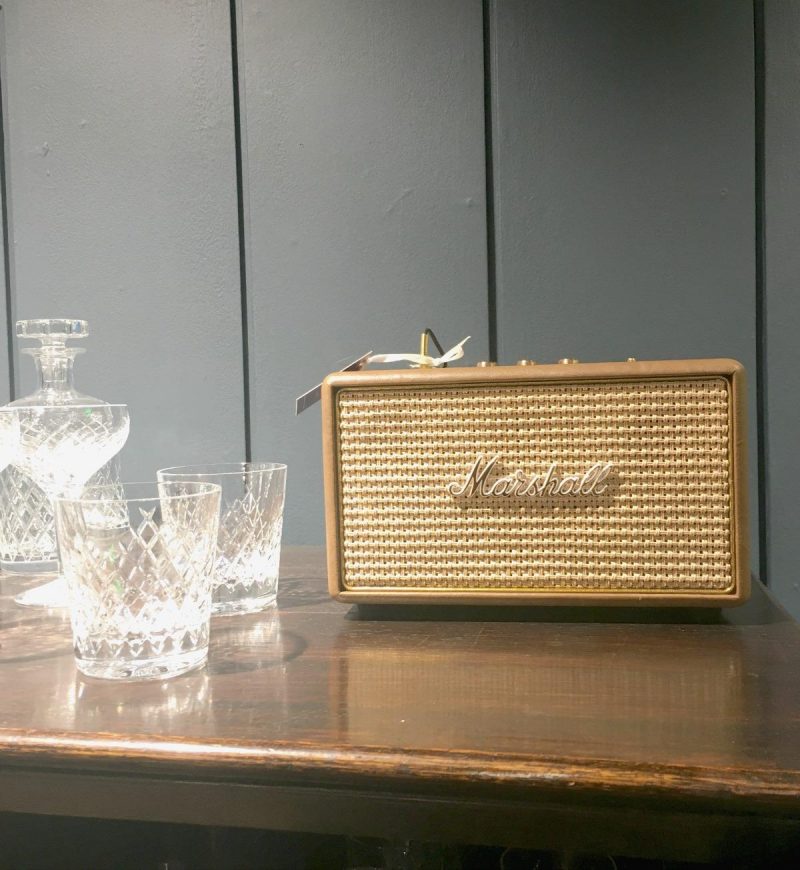 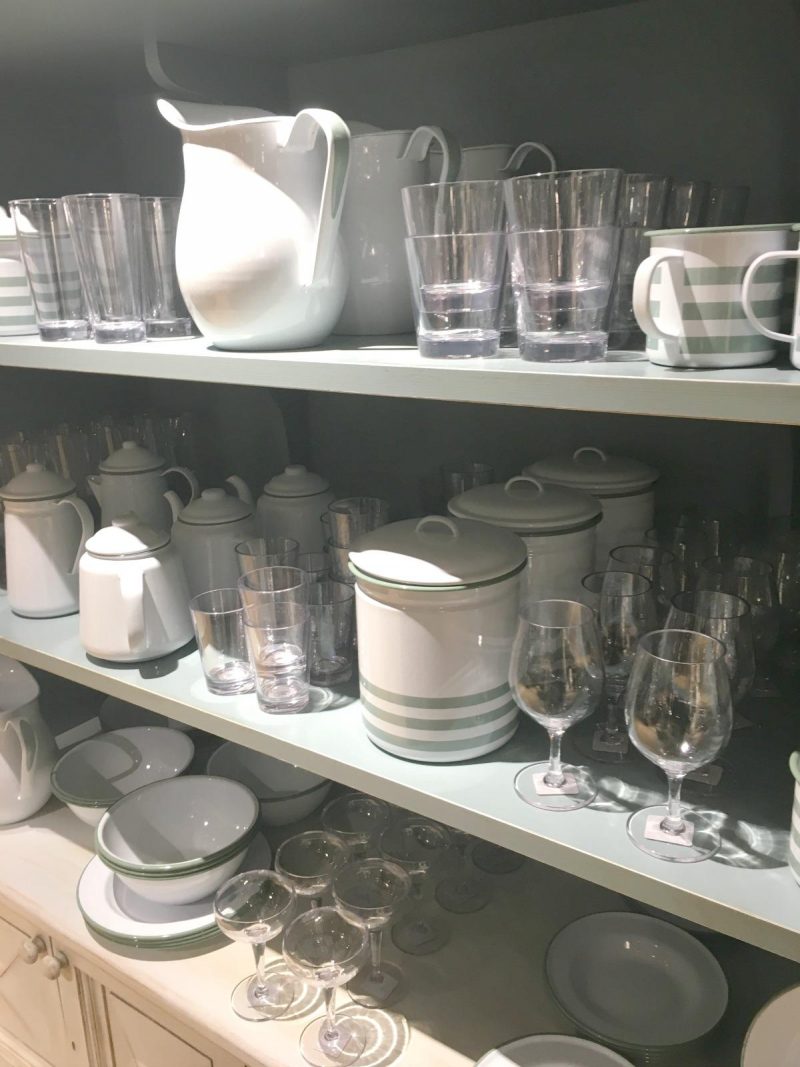 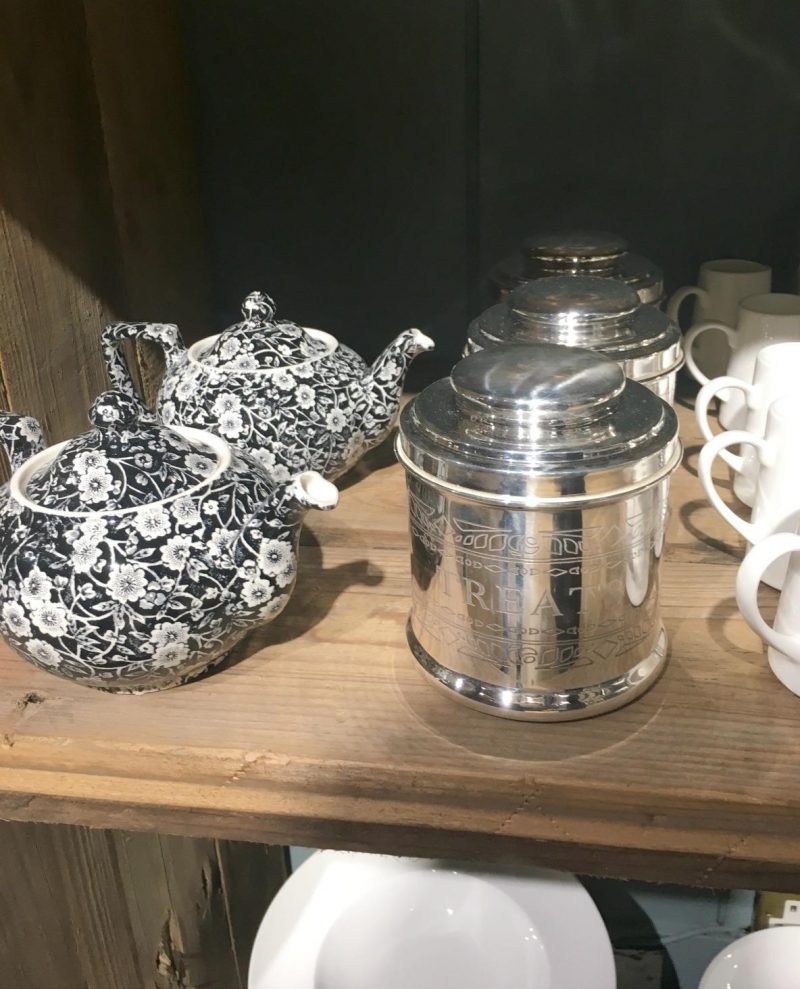 It was also exciting to see Soho House bathrobe – I mean how much do you always want to take one home with you after a stay? – apparently customers have been asking for these for years and can now get their hands on them for £65 and there’s a children’s version for £35 too.

And, one thing that really caught my eye was the shelf stocked with the iconic striped pool towels each in the House’s signature colours ( I especially like the blue Miami House one) – I mean who doesn’t love a massive fluffy beach towel? 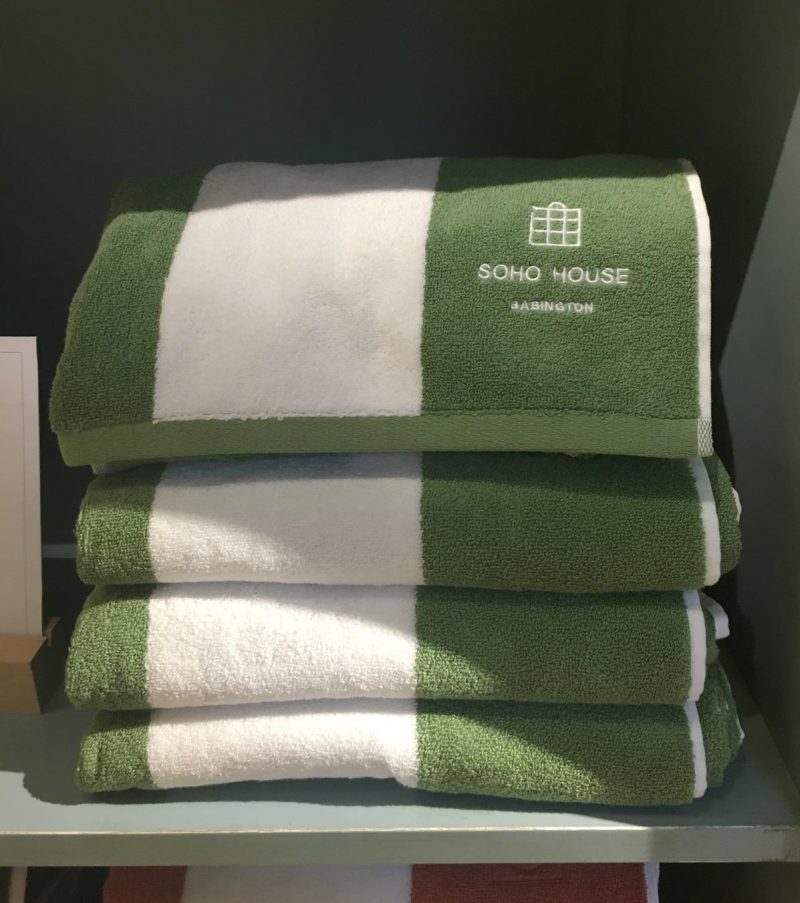 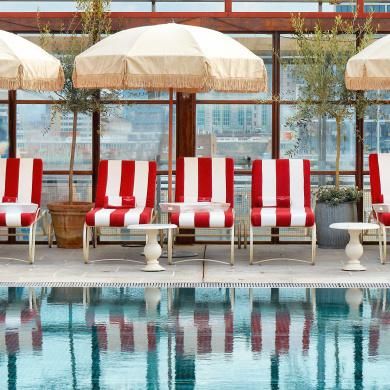 So, who doesn’t want to #BringTheHouseHome then?

Here are a few of my favourite pieces: 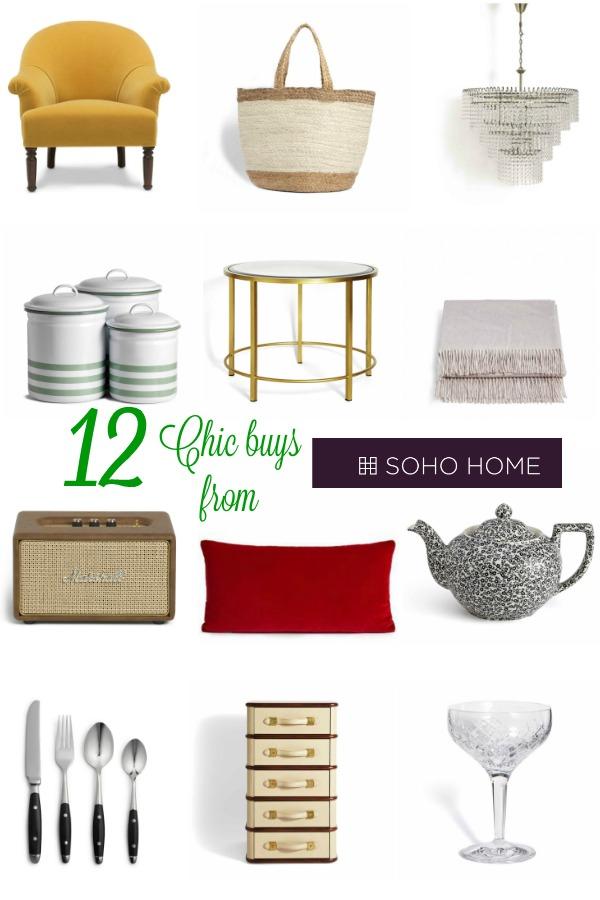 Kitchen Cutlery from £6 (used in restaurants and Soho Farmhouse)