I love classic kids books. Although Miss Marnie has a mixture of new and old – it’s always the ones that have stood the test of time that we come back to night after night.

I think I must read Goodnight Moon Every. Night. – and so much so that she even knows the words that are coming next. As for The Hungry Caterpillar she pretty much can read it from memory (as of course she can’t read yet!) and this little video is one of my faves!

When I started the mamasVIB Sunday Night Book Club I wanted it to be more about building a classic library at home rather than just a book review for the sake of a new book review.

I wanted the books I mentioned to be the books full of stories and pictures that had outlasted all the rest. Books that have been – and continue to be enjoyed for many years after they were first published.

And, what better way to get your classic collection started than with some of these titles that are all celebrating a special anniversary this year? 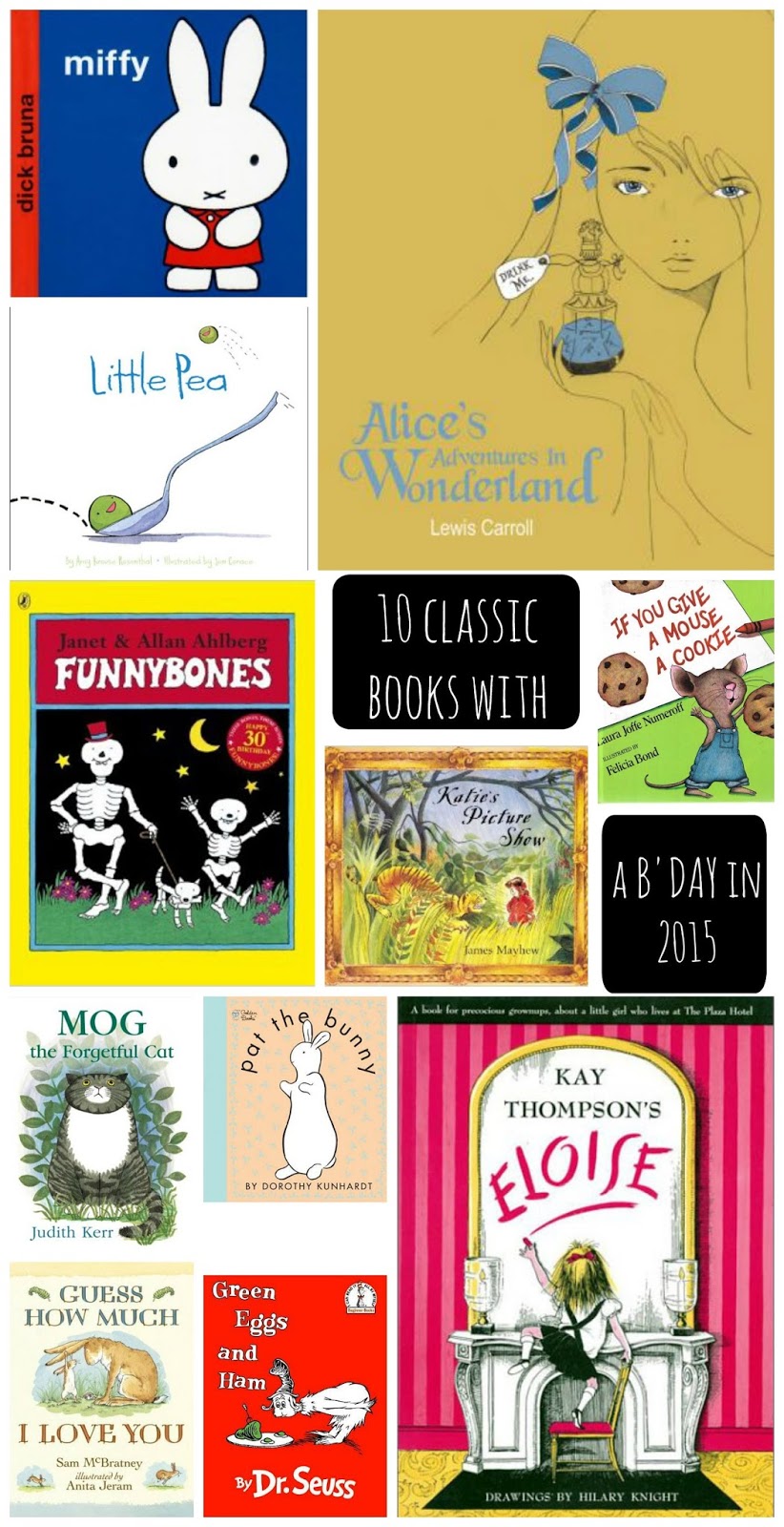 
Miffy was created in 1955 by Dick Bruna and follows the adventures of a small white rabbit called Miffy. Drawn in an instantly recognisable style, with only a few primary colours and thick black lines –  there is over 32 story books.

Miffy books contain 12 pages, with an images and 4 lines of verse (with the last word of the second and fourth line  rhyming). Miffy was given a re-vamp last year (see my post here). 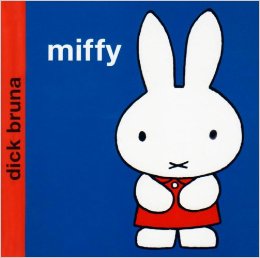 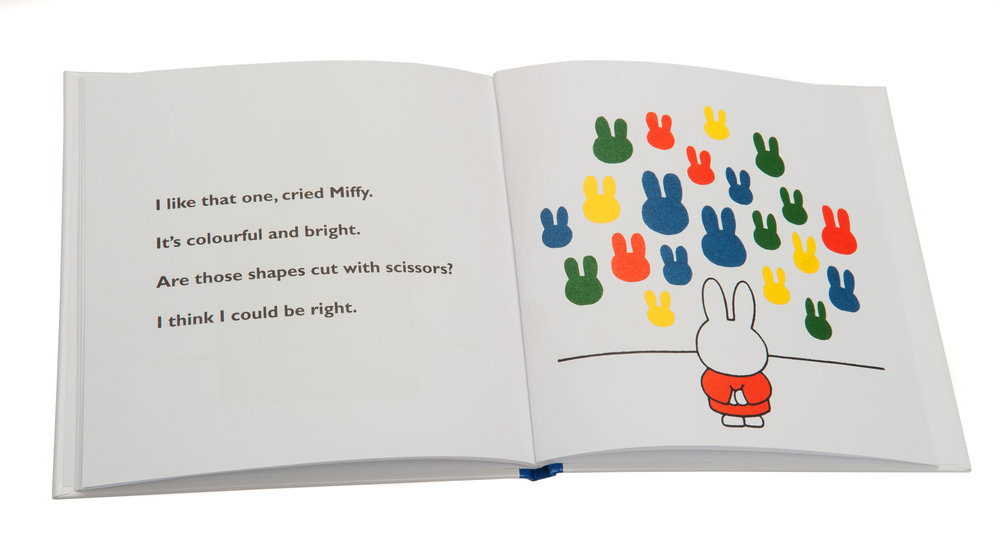 Little Pea is the first children’s book from author Amy Krouse Rosenthal. It’s a cute book about a Pea who can’t have his vegetables until he has eaten all his candy (yuck!)

Amy has written over 15 children’s book and journals (The Birthday Book being one of my faves!) Little Pea is 10 this year and it’s worth looking out for the others in the series Little Hoot and Little Oink. 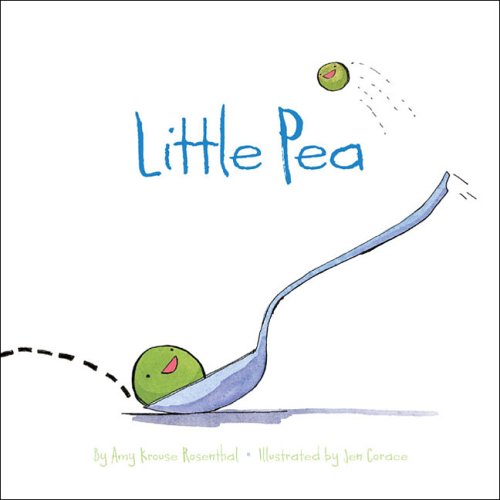 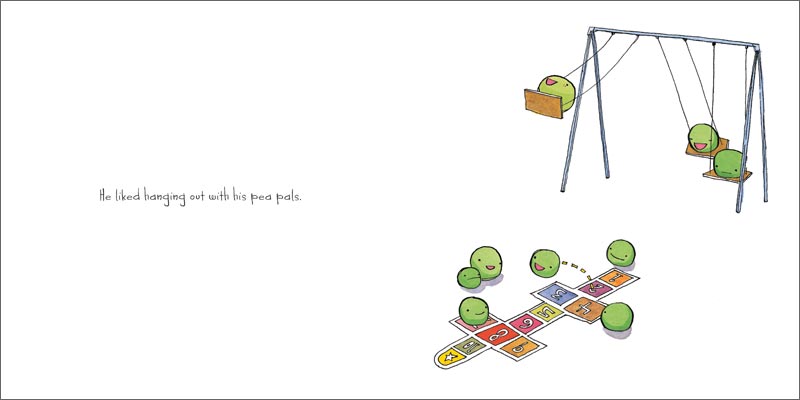 ALICE IN WONDERLAND IS 150

The novel Alice in Wonderland (shortened from Alice’s Adventures in Wonderland) was first published in 1865 by Charles Lutwidge Dodgson (under his pen name Lewis Carroll). Followed in 1871 wiht the sequel Through The Looking Glass.

Whether you have read the original, the Disney version or even watched the modern live action movie – Alice has been influential in popular culture, literature and even fashion. 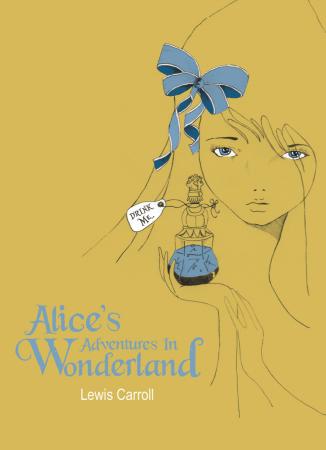 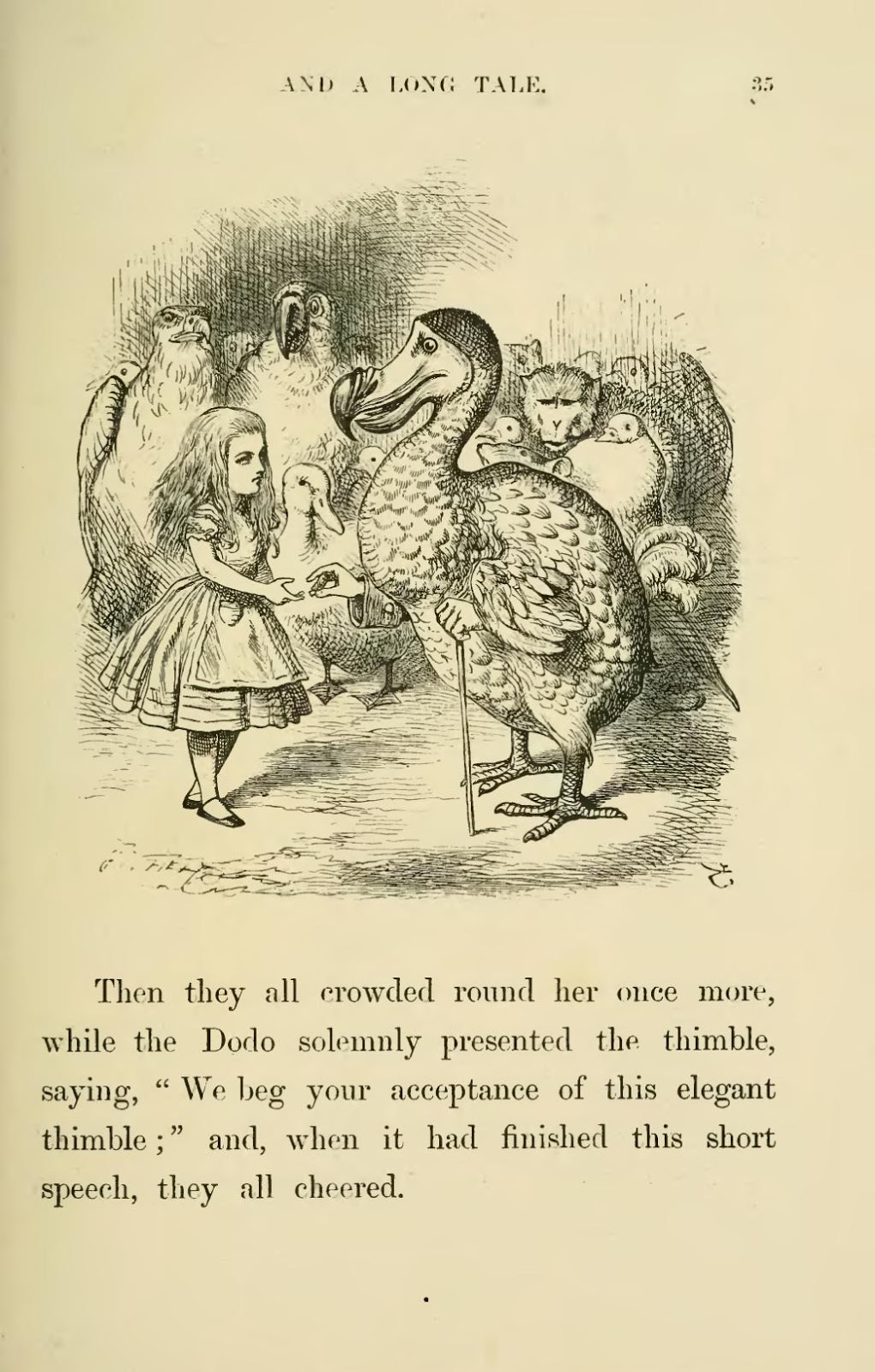 Funnybones follows the adventures of a gang of skeletons – big, little and dog written by husband and wife Allan and Janet Ahlberg.

The first title was published in 1980 and followed by 8 more titles featuring these bony buddies and there spooky tales. It was also made into an animated series in 1992. 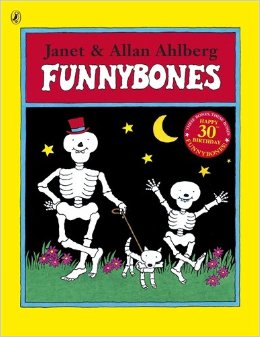 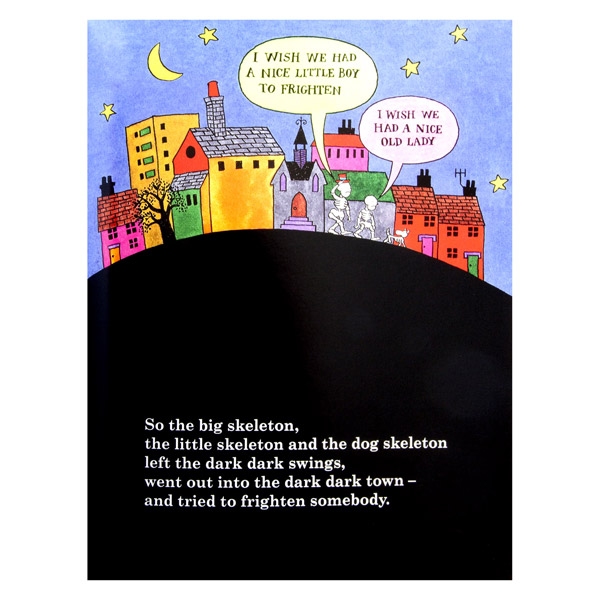 Katies’s Picture Show was published in 1989 and began a long running series (13 books so far) about a little girl who explores famous paintings by climbing inside them.

Written by James Mayhew (who also writes the Ella Bella series) Katie’s adventures encourage children to learn about art in a fun way – and other titles include Katie and… the Mona Lisa, the Impressionists and Katie in London  – which is more of a illustrated sightseeing guide. 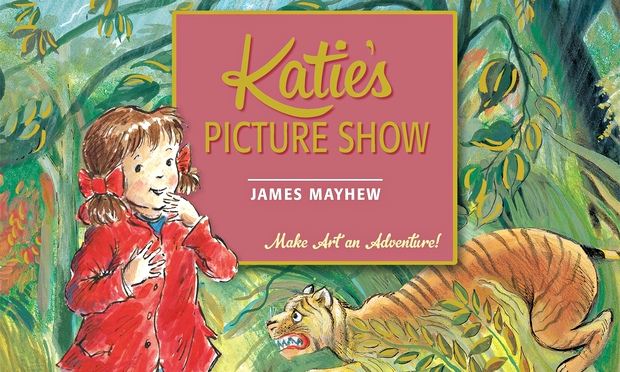 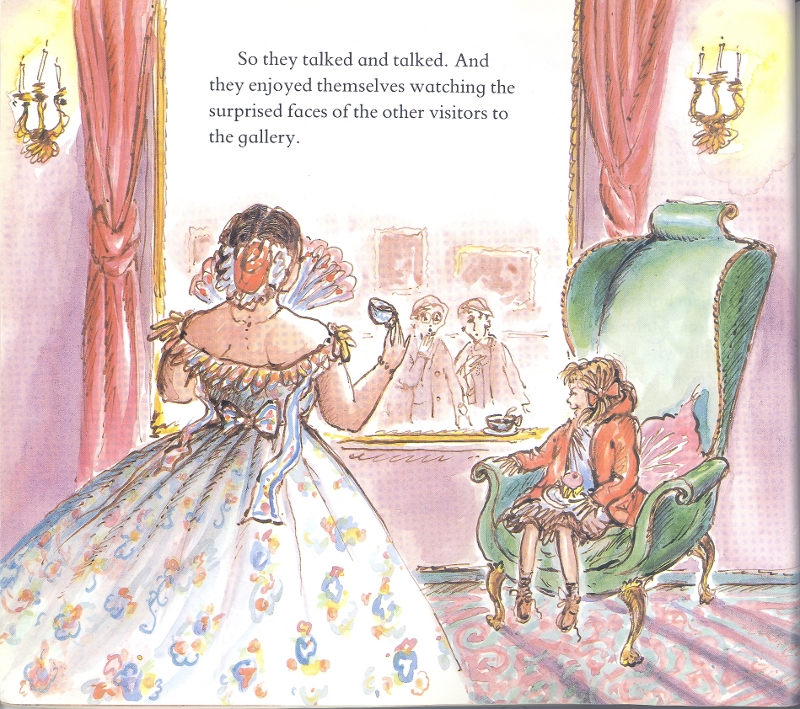 
This ‘circular’ tale was published in 1985 and is hailed as a contemporary classic having sold over 4 million copies worldwide.

If You Give a Mouse a Cookie was written by Laura Numeroff and illustrated by Felicia Bond and is the first of now 17 titles in the If You give a …Book ™ series. 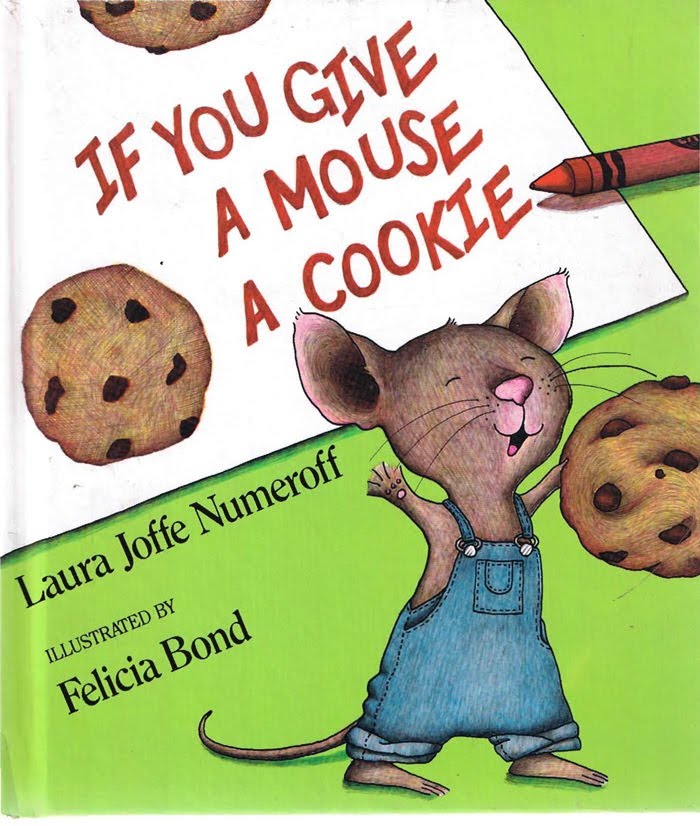 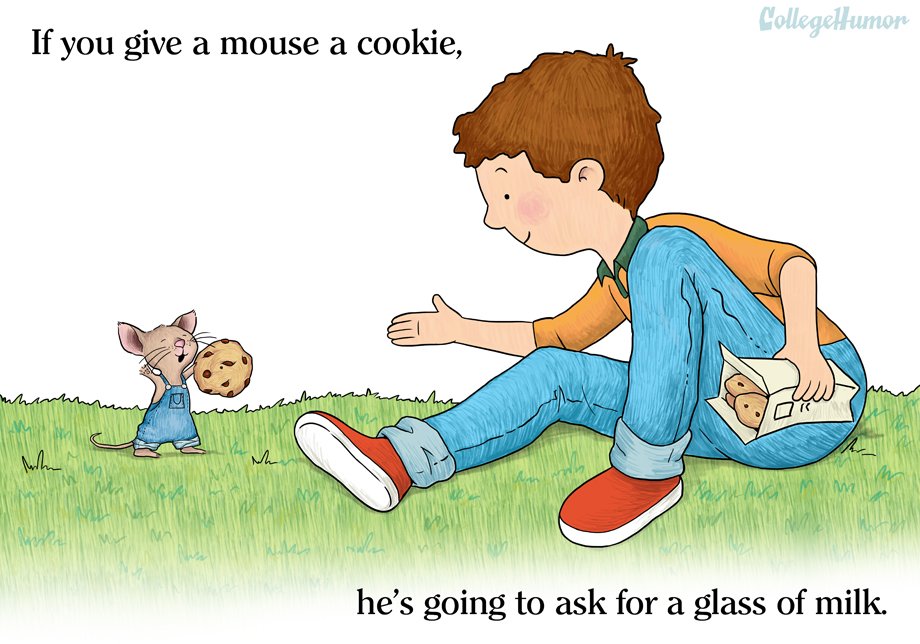 Mog is a lovable cat who lives with his owners Mr and Mrs Thomas and this kids Nicky and Debbie. Each Mog story sees him get into a new conundrum with a new character or event.


Mog The Forgetful Cat – written and illustrated by Judith Kerr in 1970 and the 17-book series ended in 2002 with Goodbye, Mog which sees Mog die of old age (sob!) 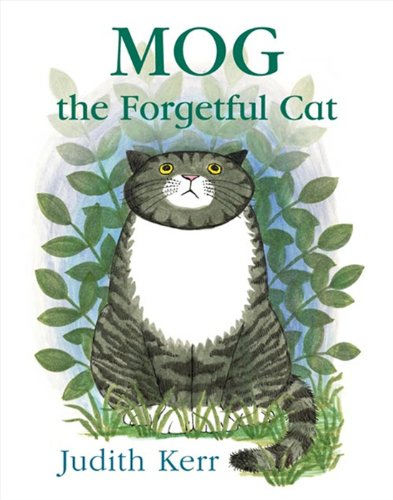 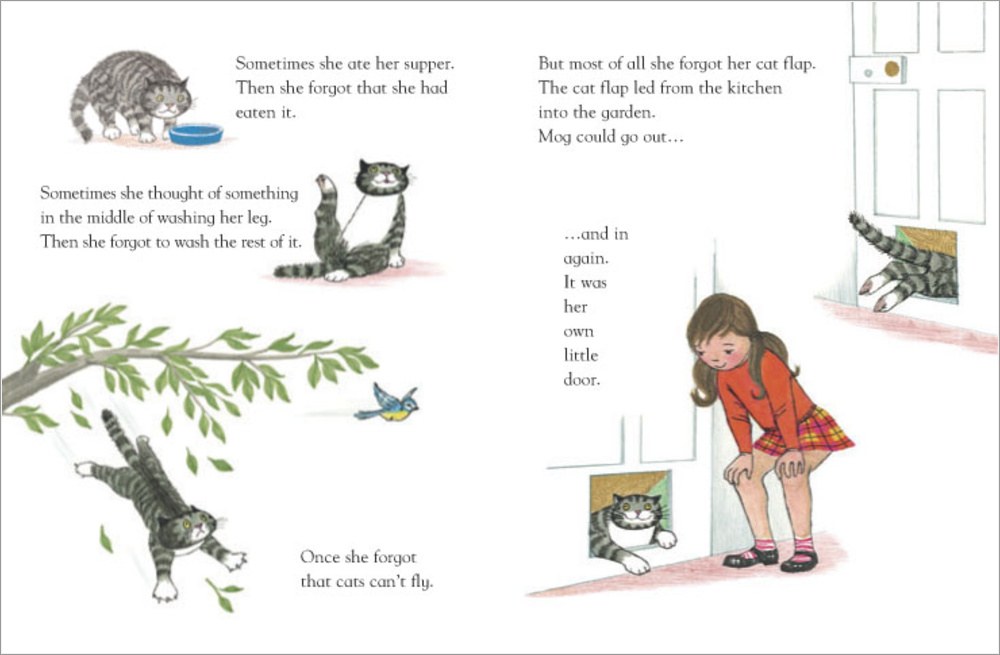 A sweet little tale about saying I love you between Big Nutbrown Hare and Little Nutbrown Hare Guess How Much I love You? was first published in 1994. To date it has sold over 28 million copies and been published in 53 languages.

Written by Sam McBratney and beautifully water-illustrated by Anita Jeram with a  simple and timeless premise of measuring shared love. It has also been adapted into an animated series which has been shown on Disney Junior since 2012. 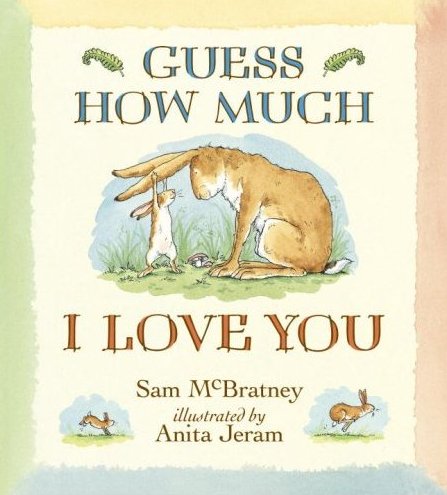 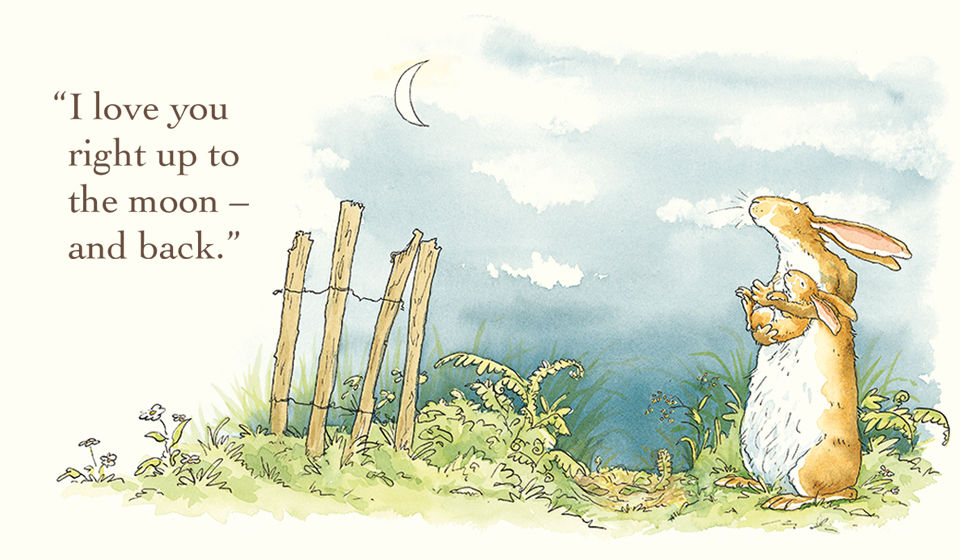 Pat the Bunny is more of an interactive, sensory  reading experience for babies and pre-schoolers – and  even though it was published in 1940 it still ranks in the top the best selling children’s books.

Written by Dorothy Kunhardt for her 3-year daughter Edith – who has since go on to follow her mothers footsteps and written 3 companions titles (Pat the Cat, Pat the Pony, Pat the Puppy). 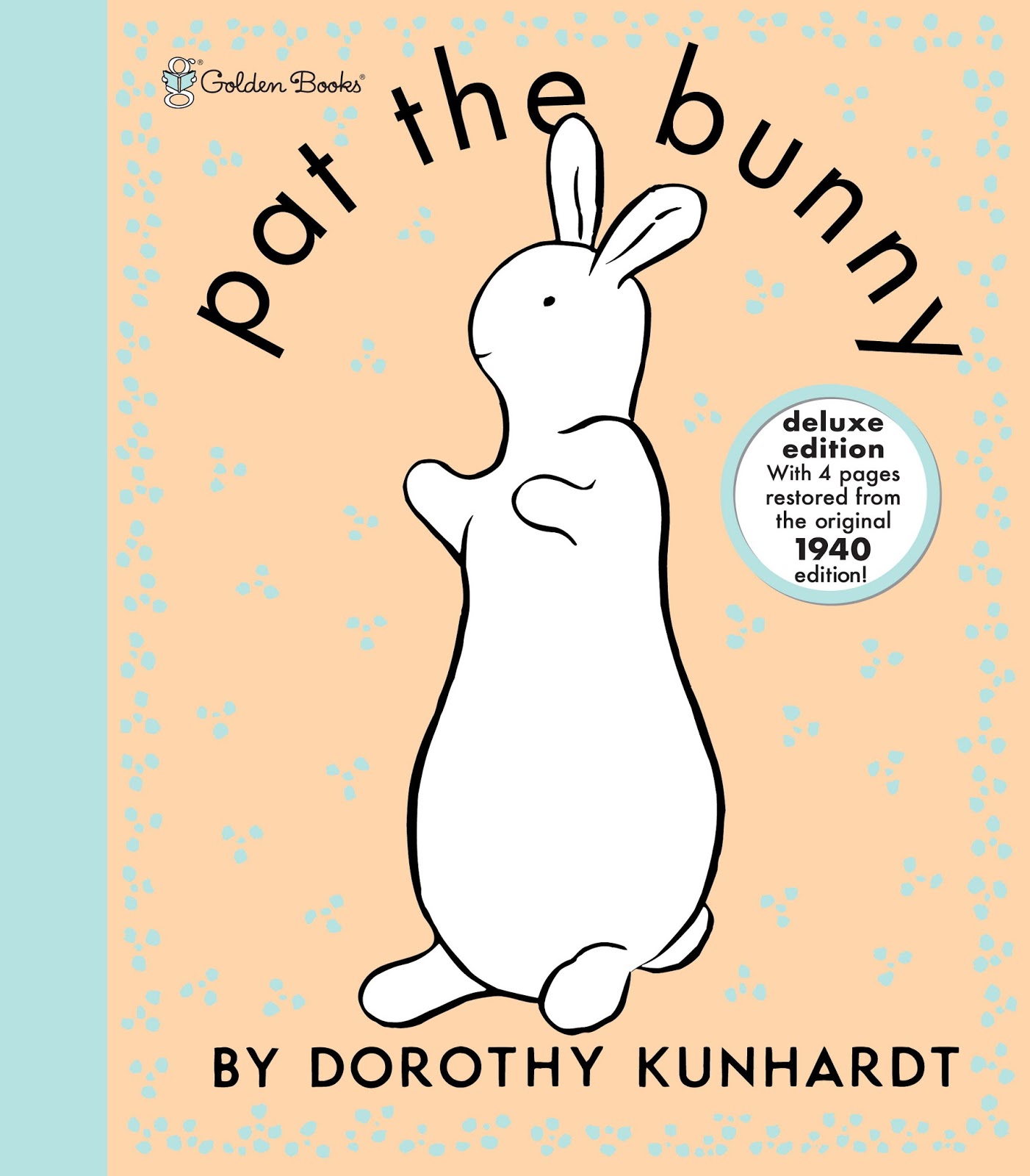 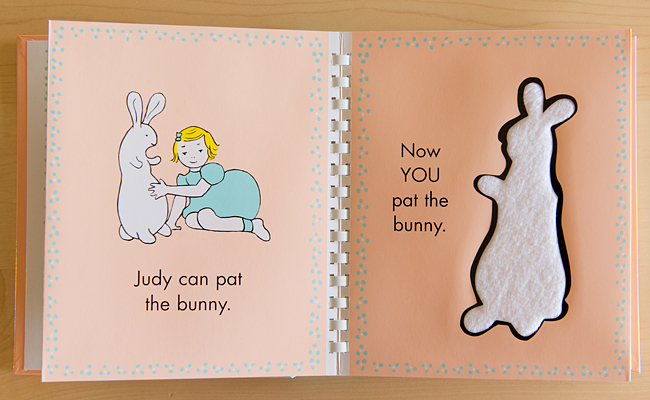 Green Eggs and Ham is 55

Theodor Seuss Geisel is the lesser know real name of Dr. Seuss the American writer and illustrator who has published over 60 books including Green Eggs and Ham (1960) – as well as Cat in the Hat, The Grinch and One Fish Two Fish Red Fish Blue Fish

Green Eggs and Ham is about ‘Sam -I -Am’ who pesters an unnamed character (and the narrator) to try green eggs and ham. The text consists of just 50 different words and is a great beginners book for early readers. 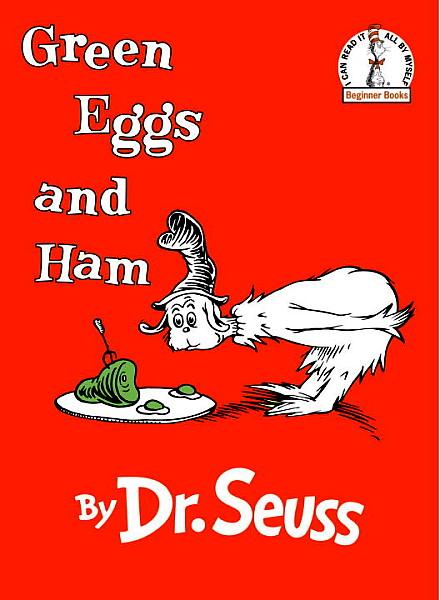 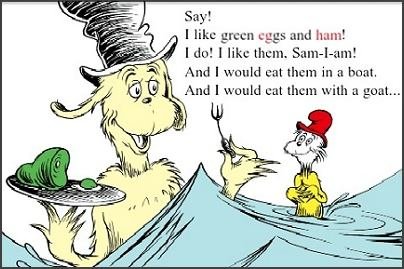 Eloise is a six-year old girl who lives in the penthouse of the Plaza Hotel in New York City with her nanny, pug and turtle. Written by actress and singer Kay Thompson and illustrated by Hilary Knight

Eloise is said to be based on the author herself (as she too lived at the Plaza) or her goddaughter Liza Minnelli. Eloise was followed by 4 official sequels. The Plaza Hotel today has a room dedicated to Eloise with birthday parties, events and shopping. 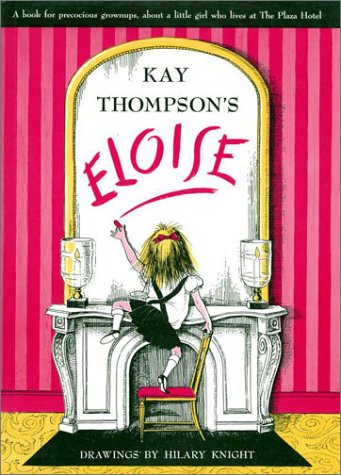