You may have already seen this beautiful Pat the Bunny collaboration – which launched earlier this year.  The collection which has been curated by Romy & The Bunnies founder Julia Restoin Roitfed is to celebrate the 75th anniversary of the classic kids book, Pat the Bunny.

I was worried it was going to be one of those blink-and-you’ll-miss it limited edition collections – but this exclusive range is available all year long to celebrate the anniversary.

So, there is still time to get grab some pieces.

The voice behind the modern mum blog Romy and the Bunnies Julia Restoin Roitfeld – model, creative director and photographer and daughter of Carine Roitfied (the former editor of French Vogue)   – asked three brands to design the products for her debut collaboration:

Charlotte Olympia – who has created bunny pumps and sandals in the spirit of her infamous cat ones. 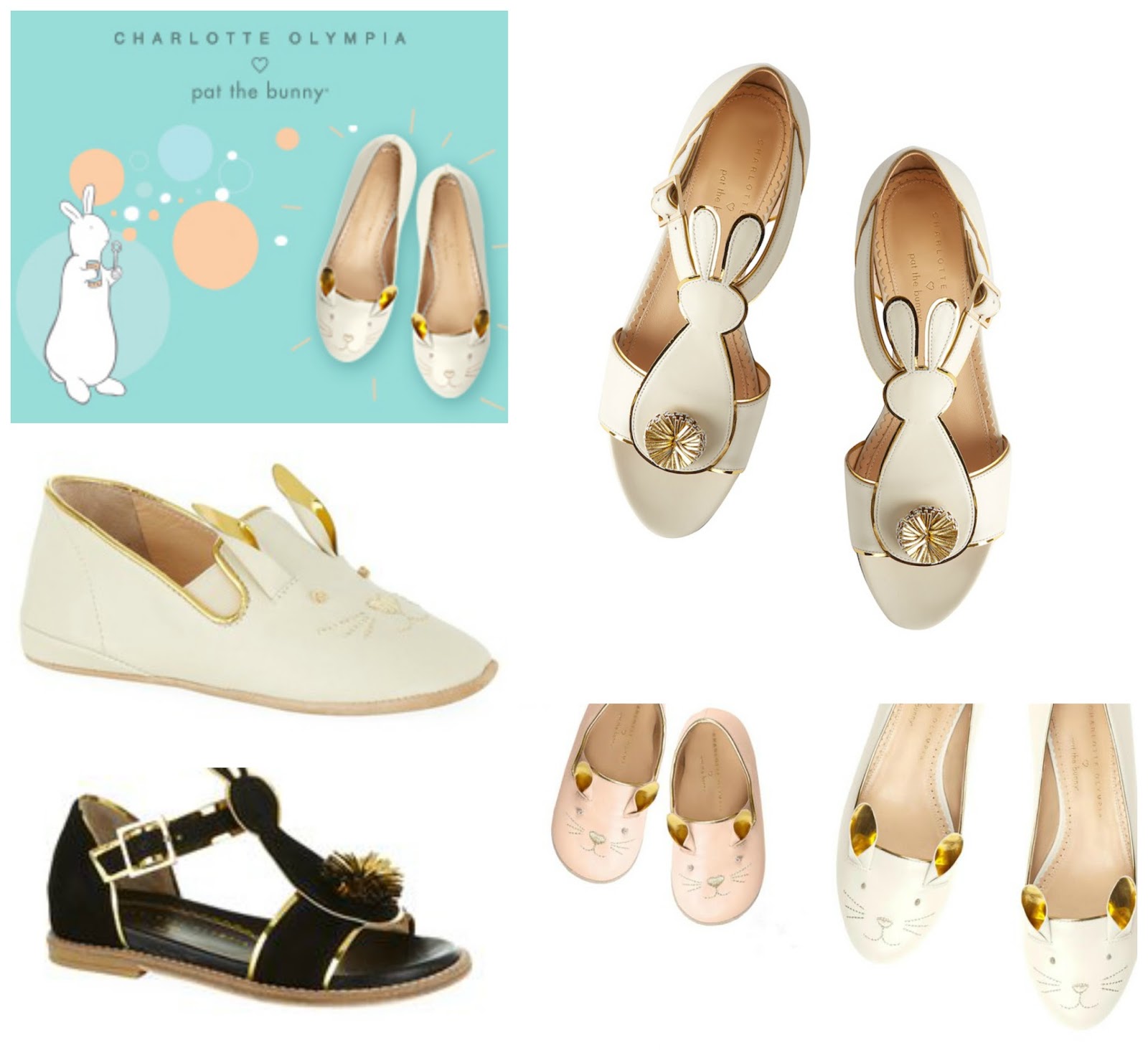 Bon Point – have created some twinsets and are one of Julia’s favourite French children’s brands. 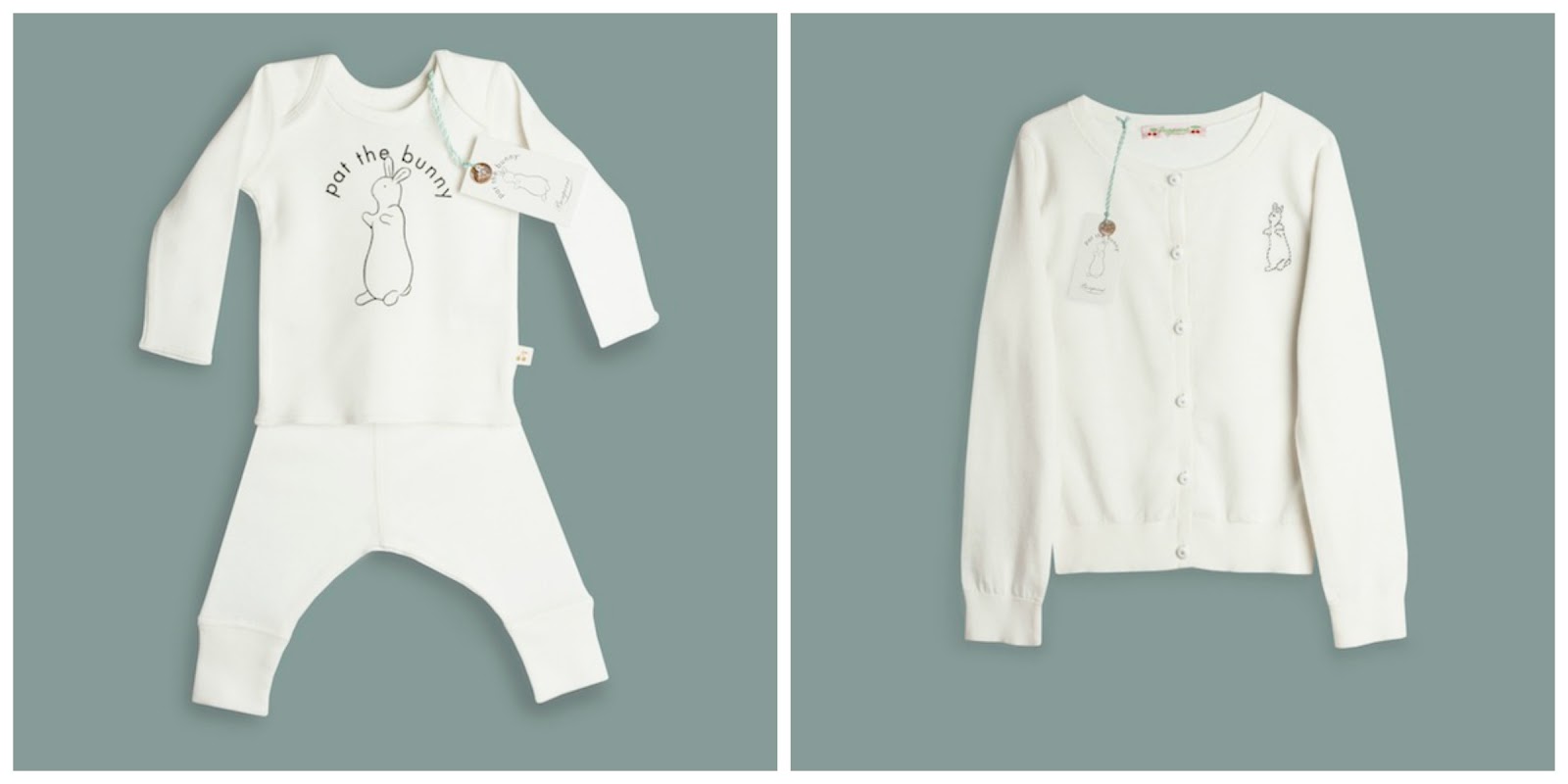 Aden + Anais – of course, have designed some Pat the Bunny swaddles/muslin’s. 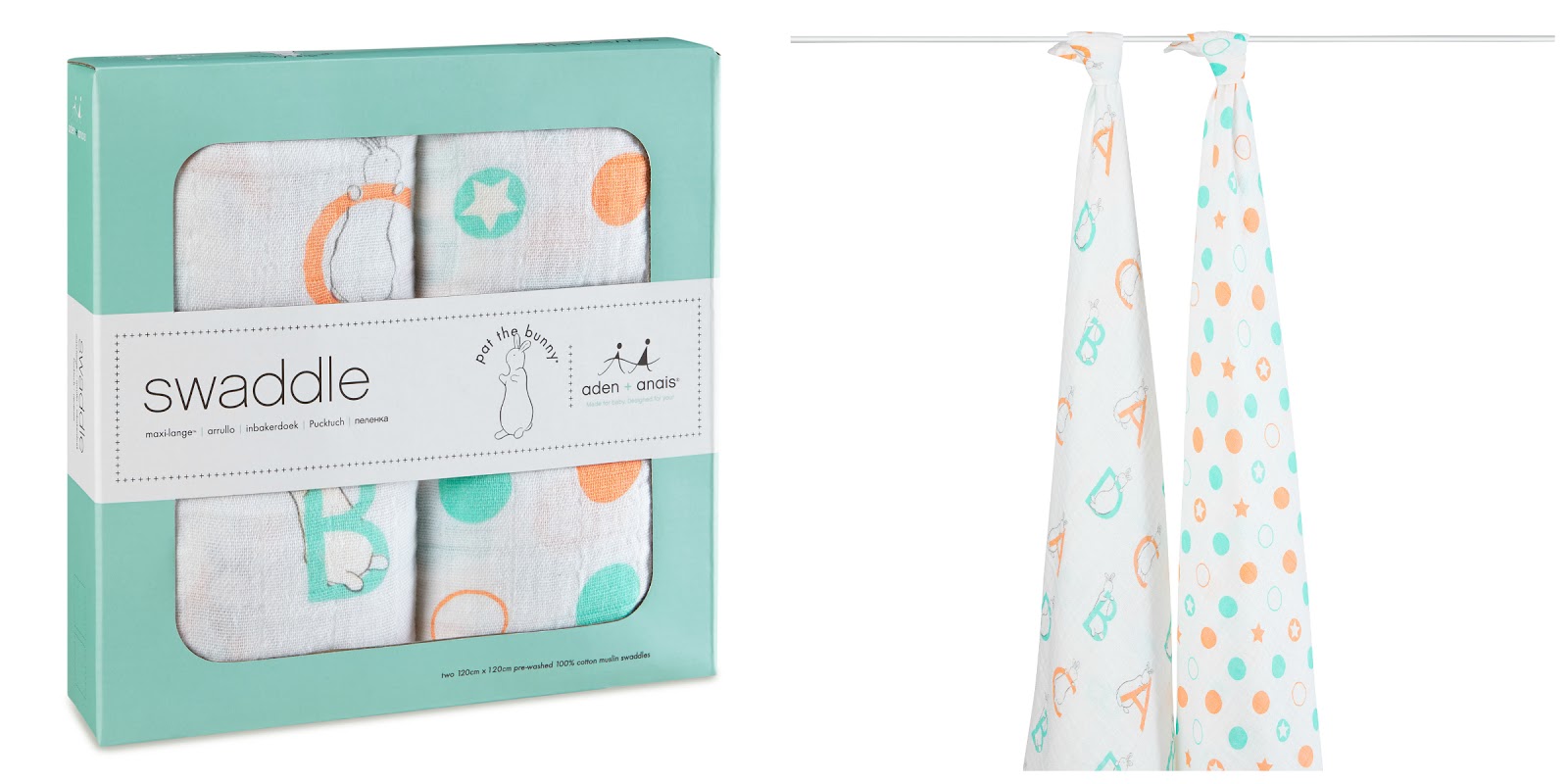 As for the book Pat the Bunny was released in 1940 and is more a book of things for baby to do – rather than read – hence pat the bunny (feel daddy’s beard, put your finger through mummy’s ring…) 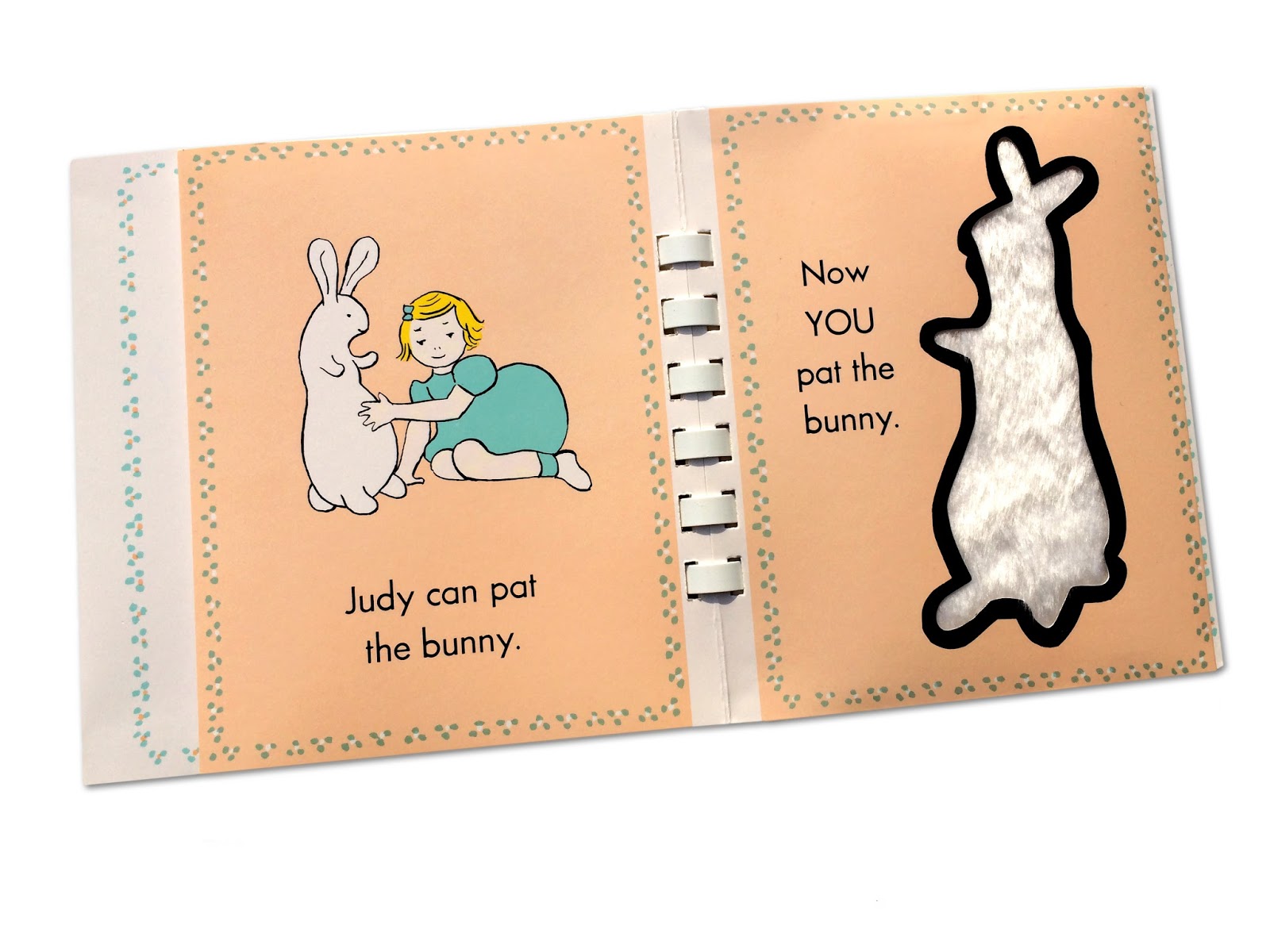 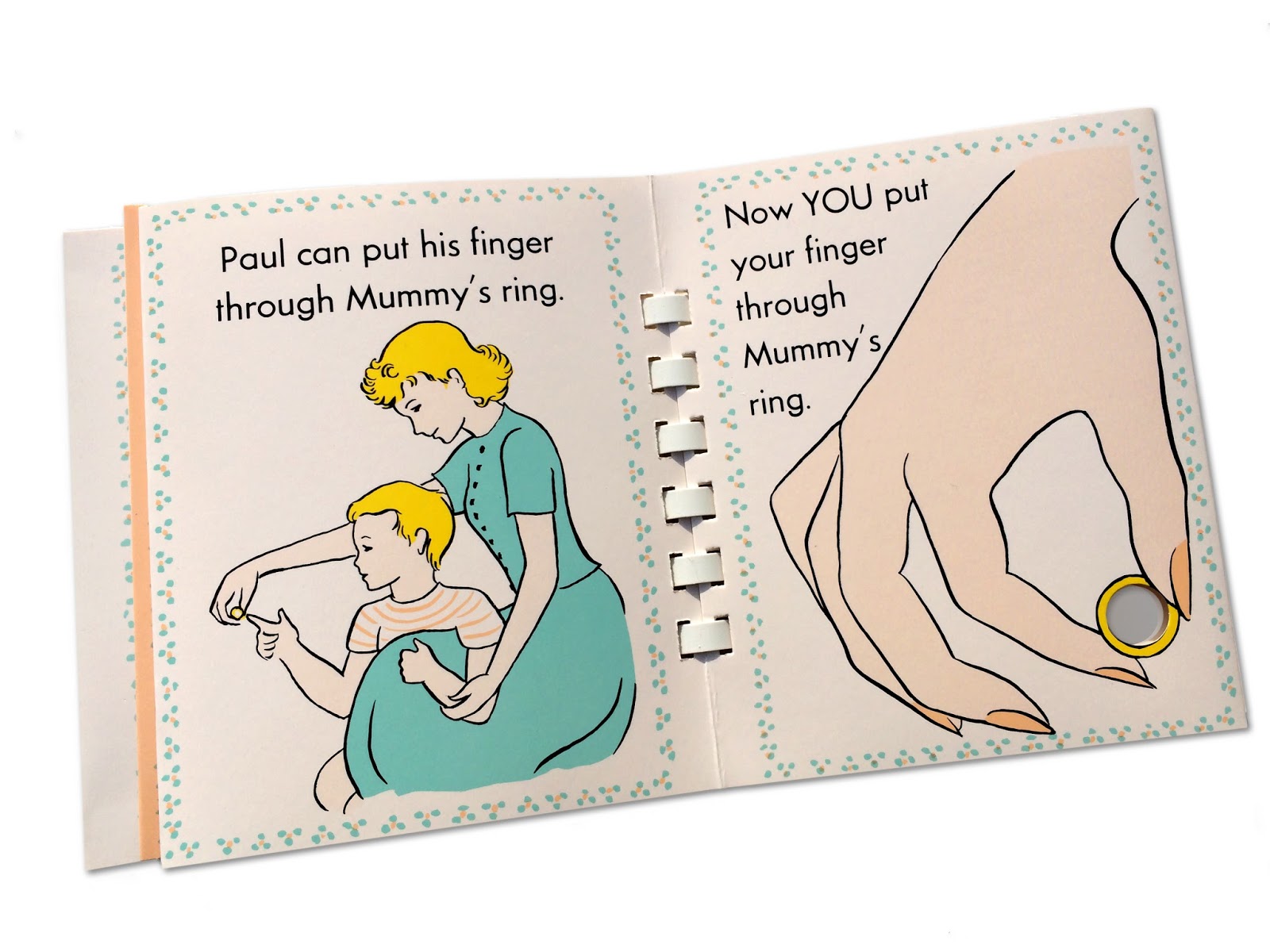 It was considered ahead of its time when it came out. As the author Dorothy Kunhardt had written it for her daughter who was a toddler at the time. It have now sold over 6 million copies and of course no classic goes without a parody (you can see my round up here)

The Romy and The Bunnies X Pat The Bunny Collection is exclusively stocked in Harrods.