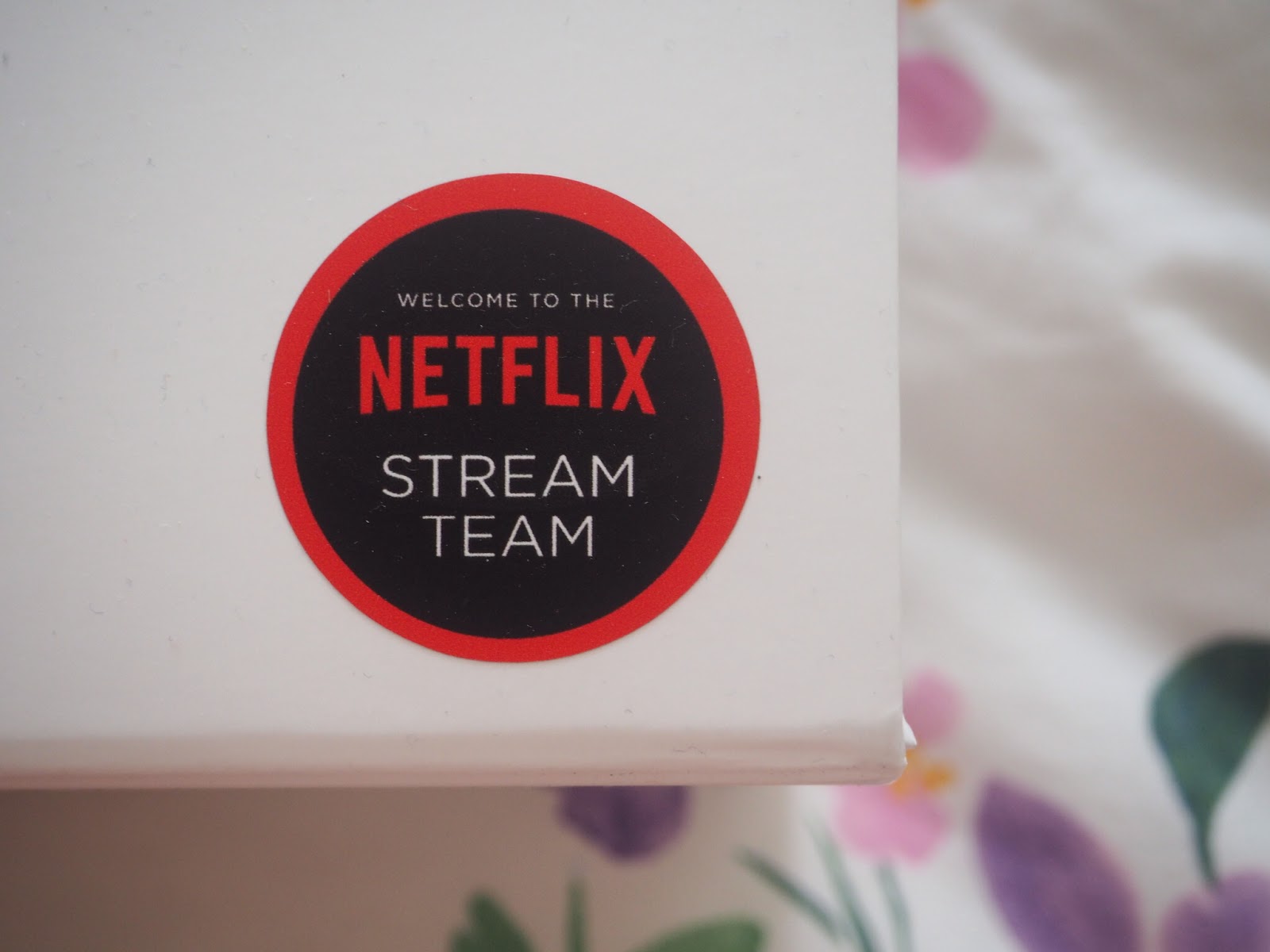 I will admit to being a bit of a TV addict. I love nothing better than watching a drama series that *may* show a more glamorous, exaggerated or unrealistic side of life.

I don’t want to sit and watch soaps about everyday issues and problems – I want to watch totally mad, unbelievable characters that you can’t help but love.

So when I was asked by Netflix to be part of the #StreamTeam (a group of bloggers to trial Netflix and share what we’re watching) I was pretty excited to catch some new shows and some that I’d missed first time round.

I had my first official invite as part of the #StreamTeam last night. We were some of the first to catch the premiere of the third season of Orange Is the New Black before it officially launches (and streams) on Netflix TONIGHT! 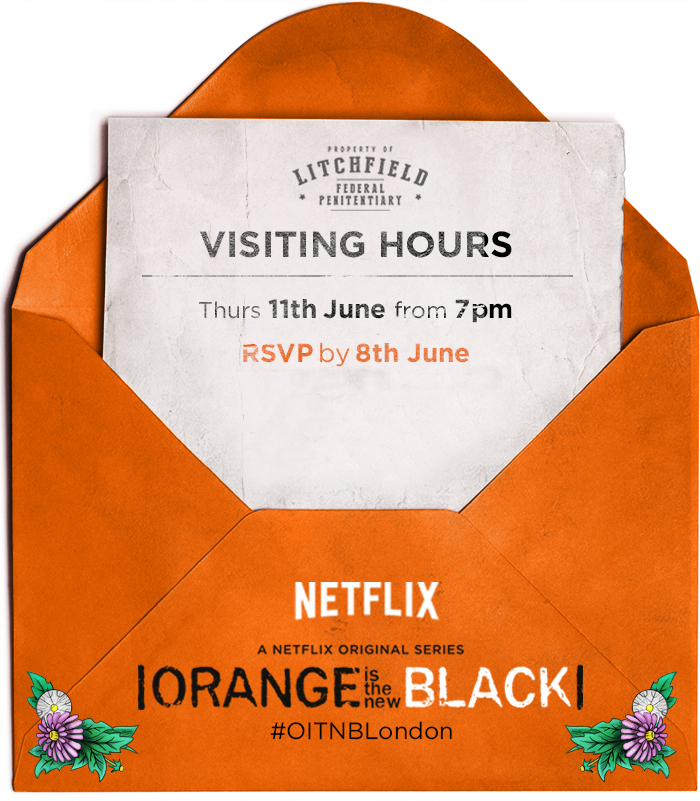 I admit this invite came a few days after I had literally just started watching the show. It was a show I had desperately wanted to watch but had a few others I needed to get through first. (Don’t know about you – but I hate starting a new series when your already watching loads – make my head spin!)

But, the event and launch date were coming soon – so I had to catch up and I mean catch up. I have literally watched the first two seasons in 10 days!

This might sound doable but this was alongside working, family time, the laundry pile etc. so it was a bit of a challenge!


I think I only just did it because I was ill last weekend – so managed to watch loads back to back, I also watched an episode on my laptop in my lunch break and another on my phone while commuting to work…(one of the joys of Netflix you can watch anywhere with WI-FI of course!) 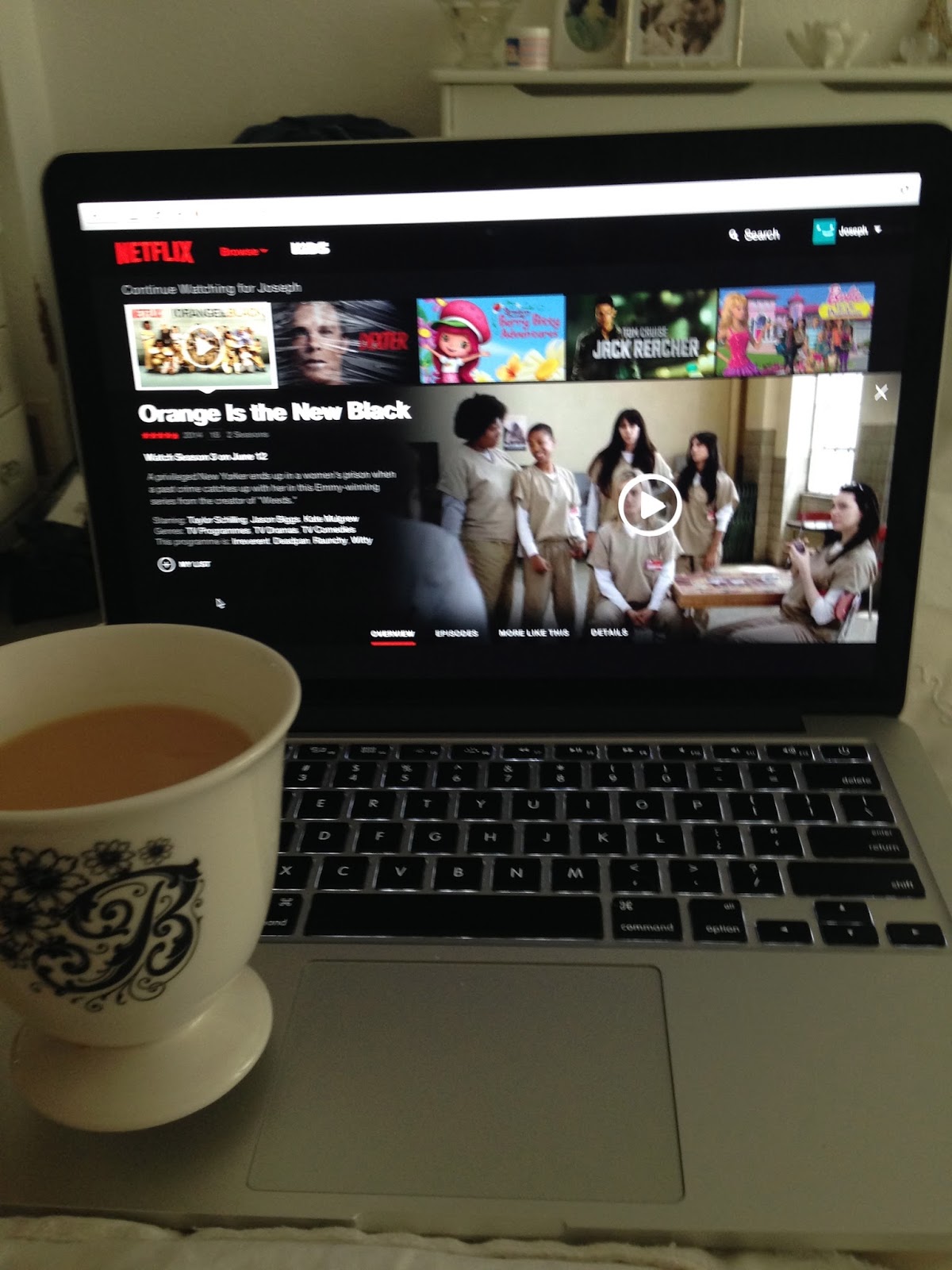 All a bit extreme I admit, but I really wanted to have watched the first two seasons before the third one (cannot bear to start a series half way thorough!) thankfully though Orange Is the New Black is so darn additive – I didn’t mind staying up late every night …


If you too have missed this – it’s basically a series about Piper Chapman, a woman in her thirties who is sentenced to fifteen months in Litchfield Penitentiary. Her sentence comes after being convicted of a decade-old crime of transporting money for her drug-dealing girlfriend.

The series explores her journey as she adjusts to life behind bars, making friends with the many eccentric, unusual and unexpected people she meets.

It’s also based on a real memoir by Piper Kerman – Orange Is the New Black: My Year in a Woman’s Prison.

My verdict? This has to be one of my fave shows already – the characters and the dark humour is brilliant. Plus it a real change from my fave glossy shows like Nashville and Revenge – as none of the female led cast are classically ‘actress beautiful, thin or young’.

I also love the flashback storytelling that gives you an insight into each inmates life before and how they may have ended up in behind bars.

And, what can I say?

Series three look set to be the best yet. With some new faces arriving, some familiar faces returning, a new fall line ‘Blue Is the New Orange’ * (episode 2!), guest stars and of course a whole new round of inmate issues.

The pilot episode is set on Mothers Day – so its quite a heart wrenching episode to watch.

Now, although “(insert colour) is the new black” is an over-used fashion slogan you wouldn’t immediately think that this show could be fashionable!

Well, I’ve watched it so intensely that I was determined to find some stylish buys inspired by OITNB (yes, I am that obsessed!) – so here’s my selection.


Tattoos and handcuffs are optional! 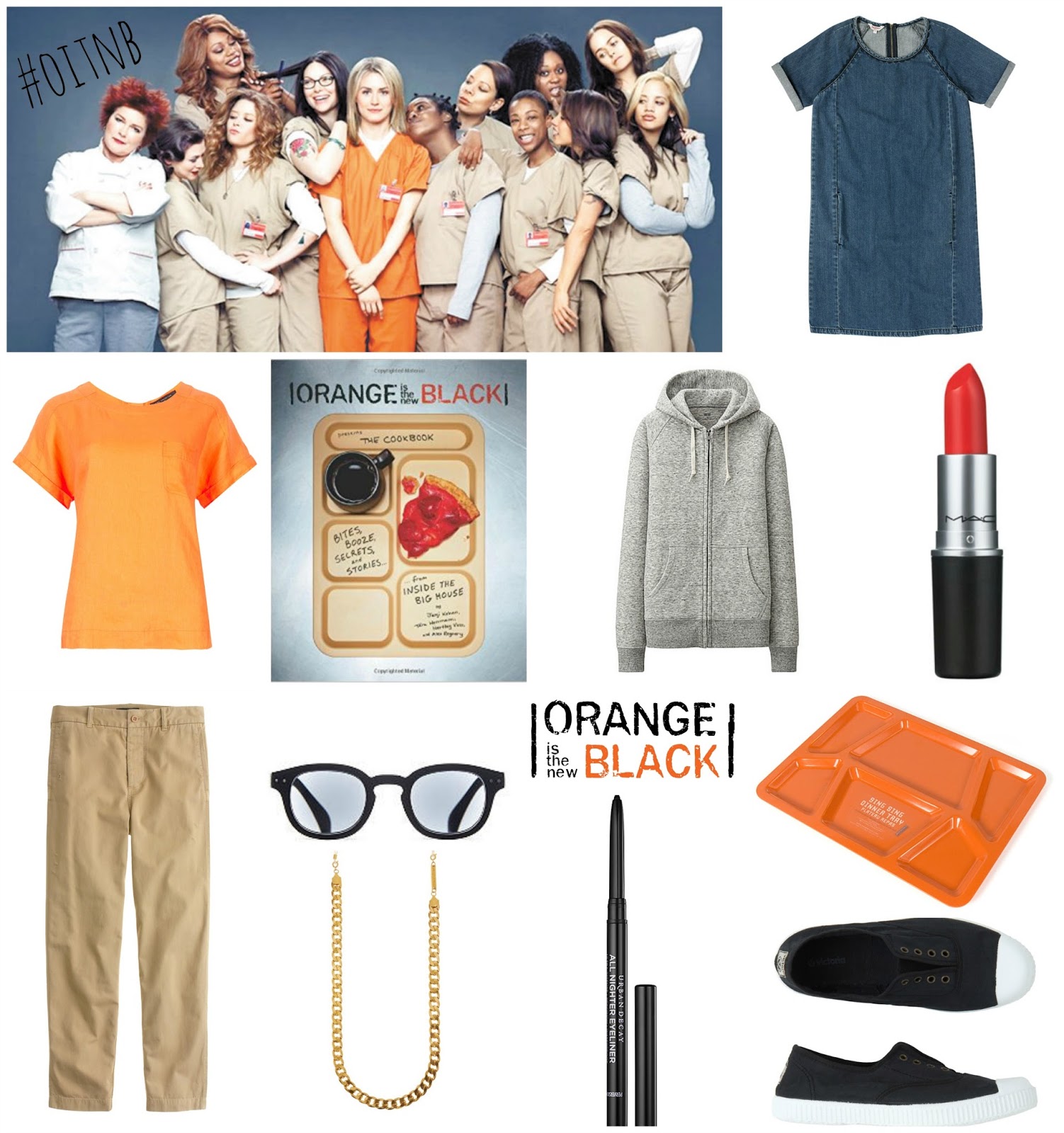 They all start out in orange shell tops and trousers rather than old-style ‘standard’ boiler suits..

Fancy food inspired by the Litchfield kitchen? Gloria would be so proud!…

The inmates are so on trend in their grey sweats…

Alex does ‘sexy secretary’ with style or,  as she’s often refereed to – the Betty Page of Litchfield

Canteen trays at mealtimes are the law!

For work, rest and more work! These pumps also come in orange…