The return of – what I think – is one of the best American period shows on TV has now moved from the swinging sixties into the early 1970’s. Which means a dramatic change in the sets and the fashions.

Besides the men – of course (oh, Don Draper what will we do without you?) – the ladies of Mad Men are what makes the show a step-back in fashion time worth taking notes from.

The late fifties and sixties style of previous seasons gave us a glimpse of retro fashion at its finest – and was much copied. The Mad Men costume designer Janie Bryant even produced a sell-out collection inspired by the show for high street store Banana Republic back in 2011.

On a show that is framed for its immaculate attention to detail and on portraying the time period as it really was – it will be interesting to see these how the costumes in the final 7 #endofanera episodes unfold.

As much as I want it to all be boho babes, Halston and Valley of the Dolls the series starts at the beginning of the psychedelic decade with bell bottoms, itchy nylon and dizzying prints showing a more accurate picture.

From the opening episode you can see the cast have been thrown head first with the best – and the worst of seventies fashion. (The men may have come of worse though with the handlebar moustaches, longer hair and sideburns – poor Roger Sterling!) 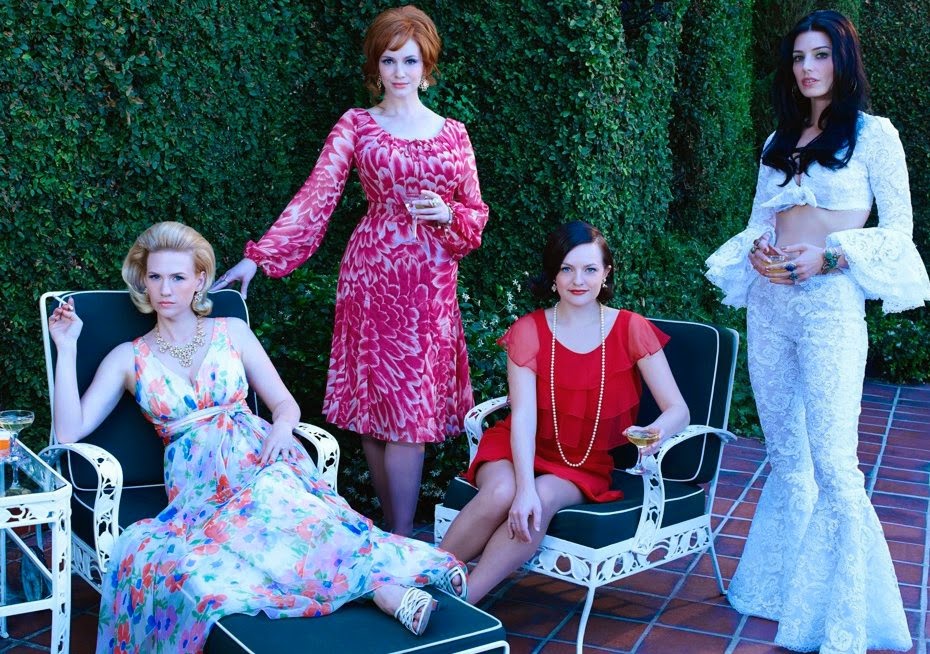 I think its brave of a show that is infamous for its stylish costumes to give a more realistic view of the fashions from the decade that style forgot! Proving as always that the storytelling of Mad Men is so much more than a ‘fashion’ show.

One thing that is on trend though is the timing – as the 1970’s vibe is one of the biggest fashion trends of the summer – as seen on catwalks from Louis Vuitton and Tom Ford to Chloe and Gucci.

Thankfully though the designers – and the high street  – are focusing on the more ‘chic’ side of the 1970’s. Think A-line skirts, fedora hats, maxi dresses and fringing.

Here’s my pick of seventies inspired fashion on the high street now: 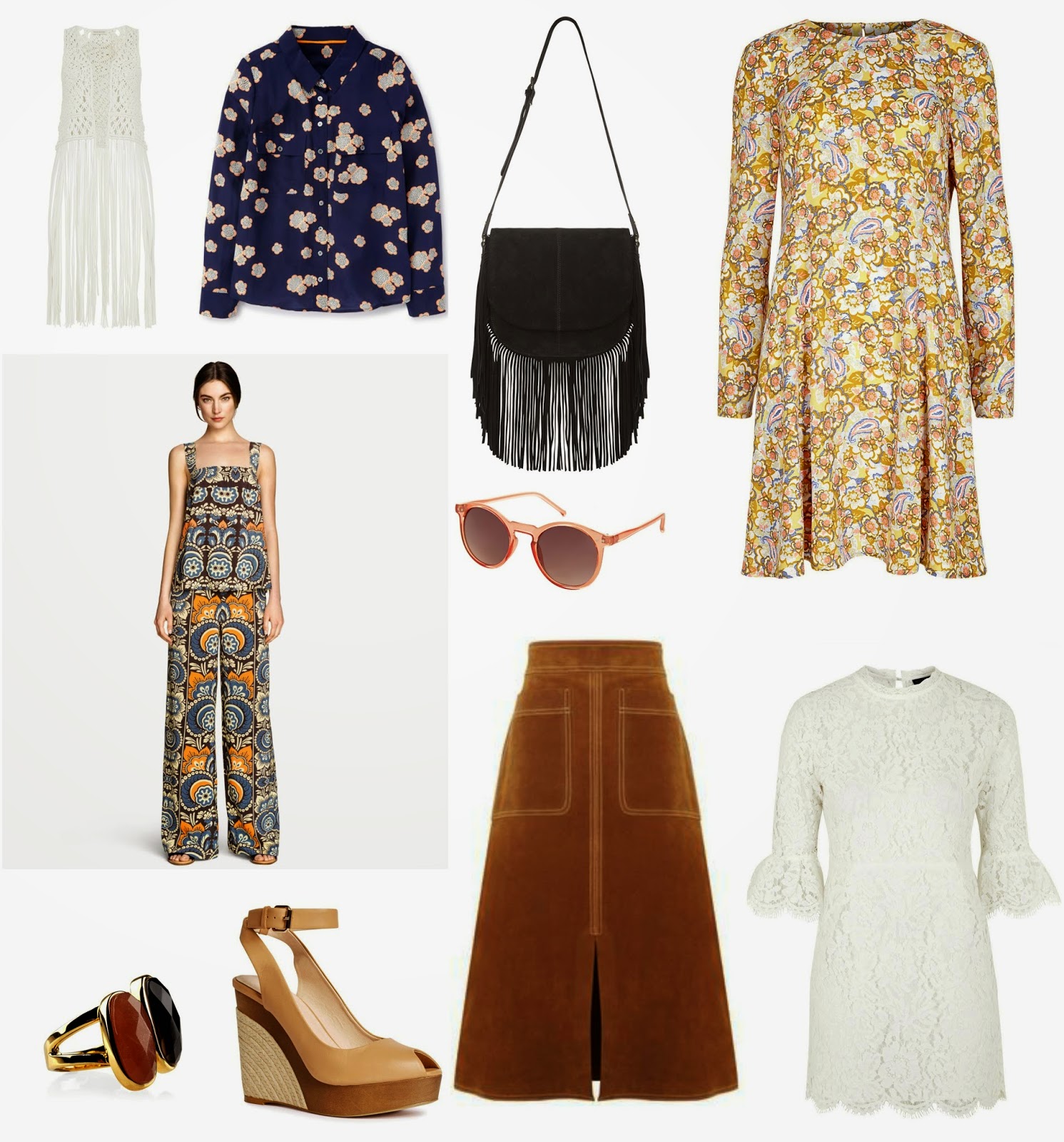 And, complete your look with these vintage inspired make-up buys (no glitter, blue eyeshadow or over glossed lips to be seen): 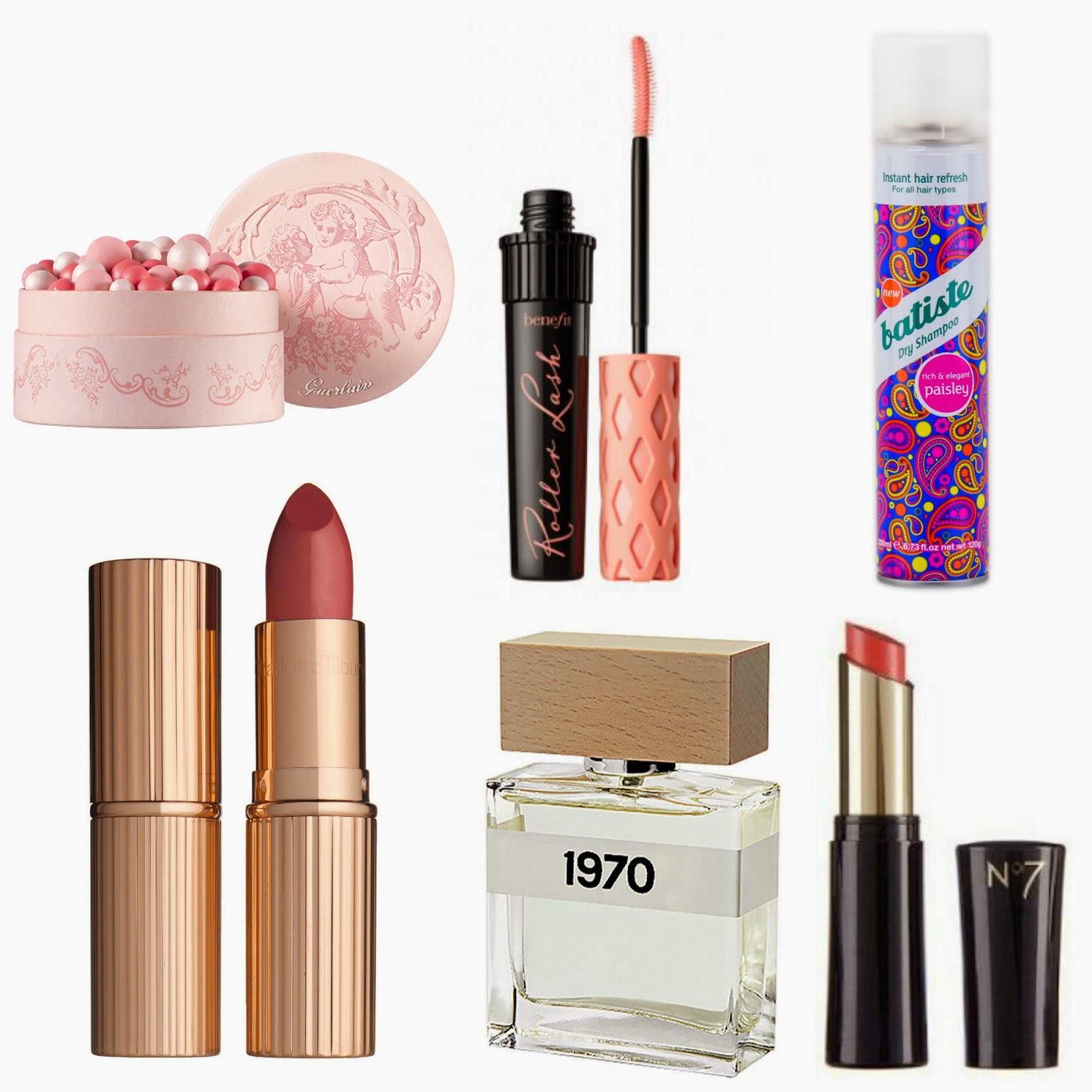