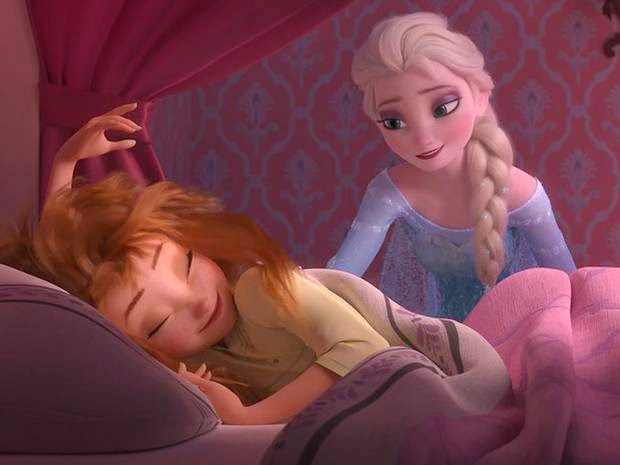 Just when you’ve finally got your hands on a Frozen Elsa dress  – Disney go and release some sneaky images of  Frozen 2.

And, Elsa now has an amazing green dress!

Ok, it might not technially be Frozen 2 or a sequel. But, damn well near enough for every kid in the country for sure. Frozen Fever – will be a 7-minute follow-up and premiere before the new live-action Cinderella movie in cinemas this April (March in the US). And, will feature a new song – which just may mean we can finally let – Let it Go – go!

It shows a different side to the blossoming relationship between the sisters – as Queen Elsa plans a birthday party for Princess Anna. But, when Elsa gets catches a cold or Fever all doesn’t go to plan!

But, one thing that does go to plan is the Elsa’s new look. And, if Disney get their skates on I’m sure selling a emerald version of the ever popular blue Elsa dress will be an instant sell-out.

Whether the Disney marketing (sewing) machine will go into overdrive – and sell this green number in time for the mini-movie release remains to be seen – until then how about these fab green frocks?

With a little styling, imagination and a few accessories – there’s no need for any little girl to be green with envy! 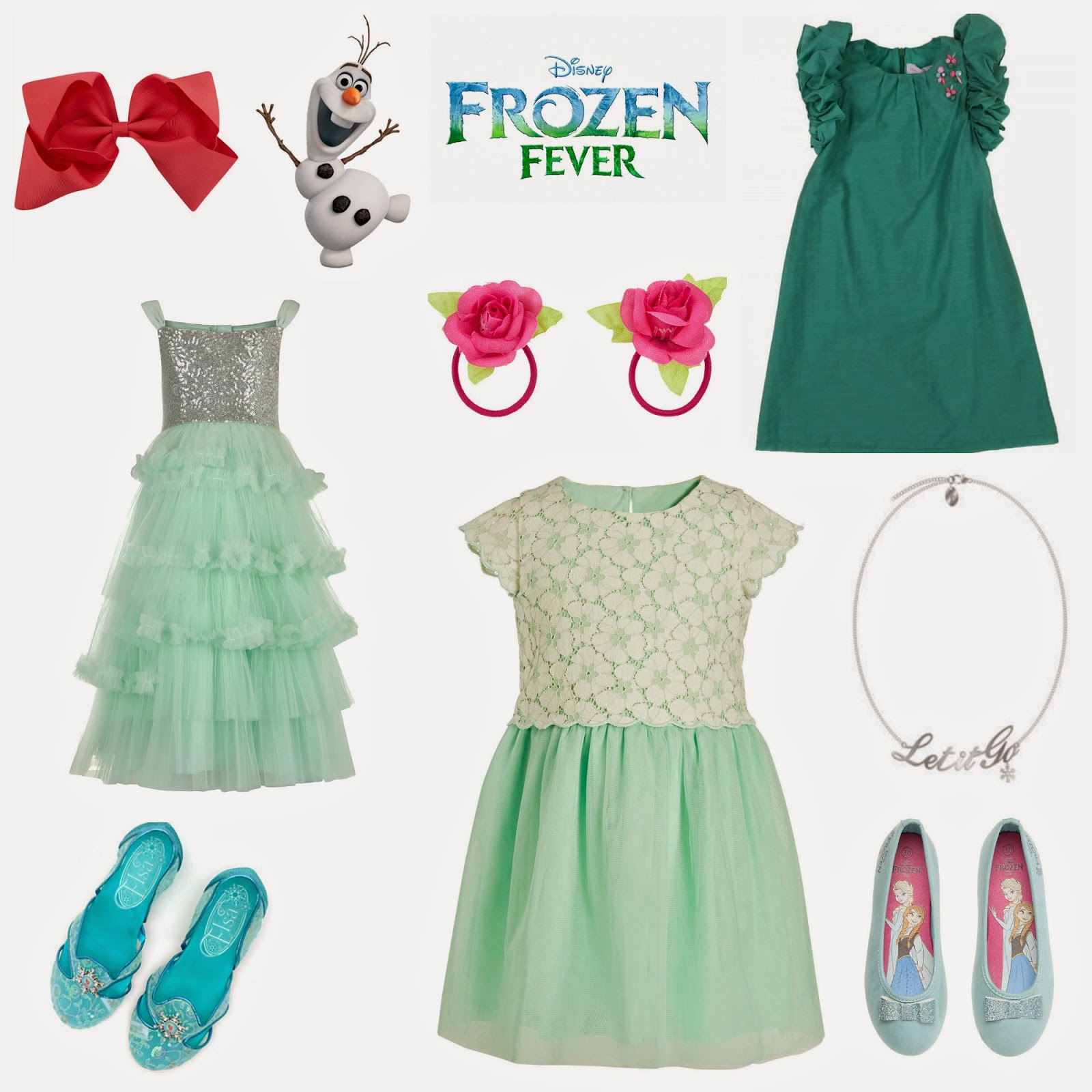 And, mamas if you want to get in on the act what about this fab dress from Monsoon?