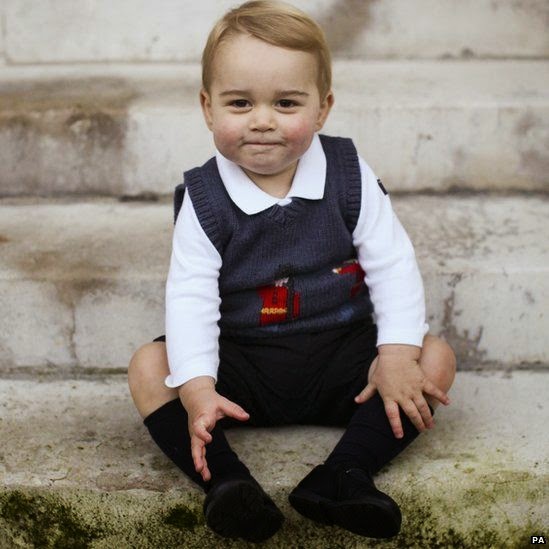 By now you would have seen the gorgeous Christmas shots released by the Duke and Duchess of Cambridge of Prince George. The little Prince was shot on the steps of Kensington Palace. And, of course his little outfit has re-triggered the ‘George Effect’ and has pretty much all sold out!

The ‘Royal Cuteness’ as he is dubbed was sporting a fab little Royal guards knitted tank top from Cath Kidston. Until new stock arrives – which CathHQ are trying to do you can grab this little lookalike version from The Little White Company (and from Alexa and Alexa).

George’s bloomers and socks are from Amaia Kids – one of London’s best kept secrets. This fab children’s shop in Chelsea offers those tricky to find ‘smart’ pieces that aren’t too stuffy.  And, clearly cool enough for a future king. The bloomers are called ‘Griotte’ and cost £36 – again they’re sold out but I am informed more stock is on the way. His preppy knee-high socks are also from Amaia and are £7 a pair.

Prince George was also sporting some buckled shoes by Startrite. The classic ‘Jo’ shoes costs £36 – and sales rocketed over the weekend. Royal children have been wearing Startrite shoes for over 50 years – so it makes sense that George follows suit. 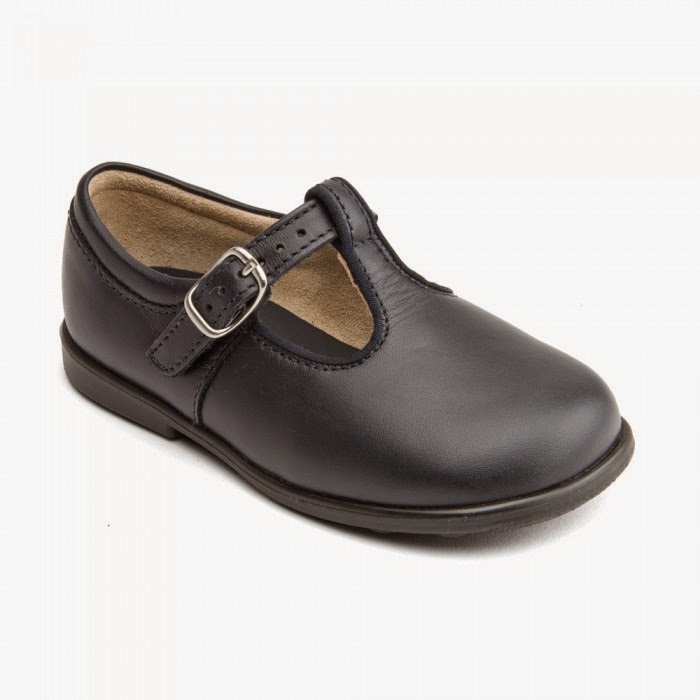 But, you could always treat any little princes too these guard inspired pieces – these are all thankfully still available? 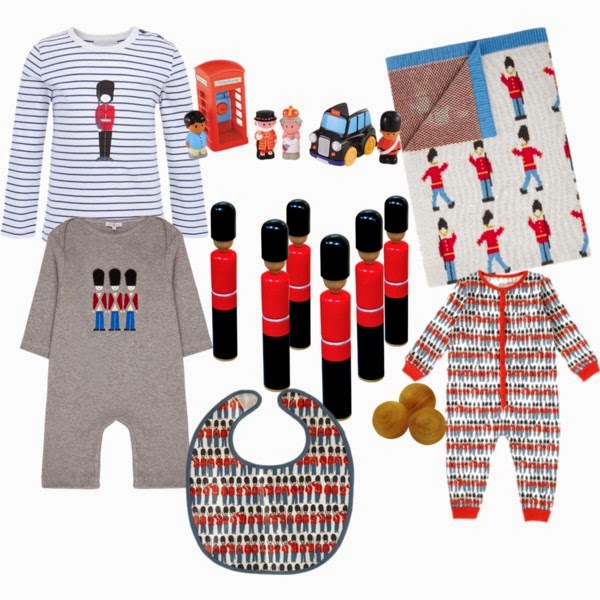