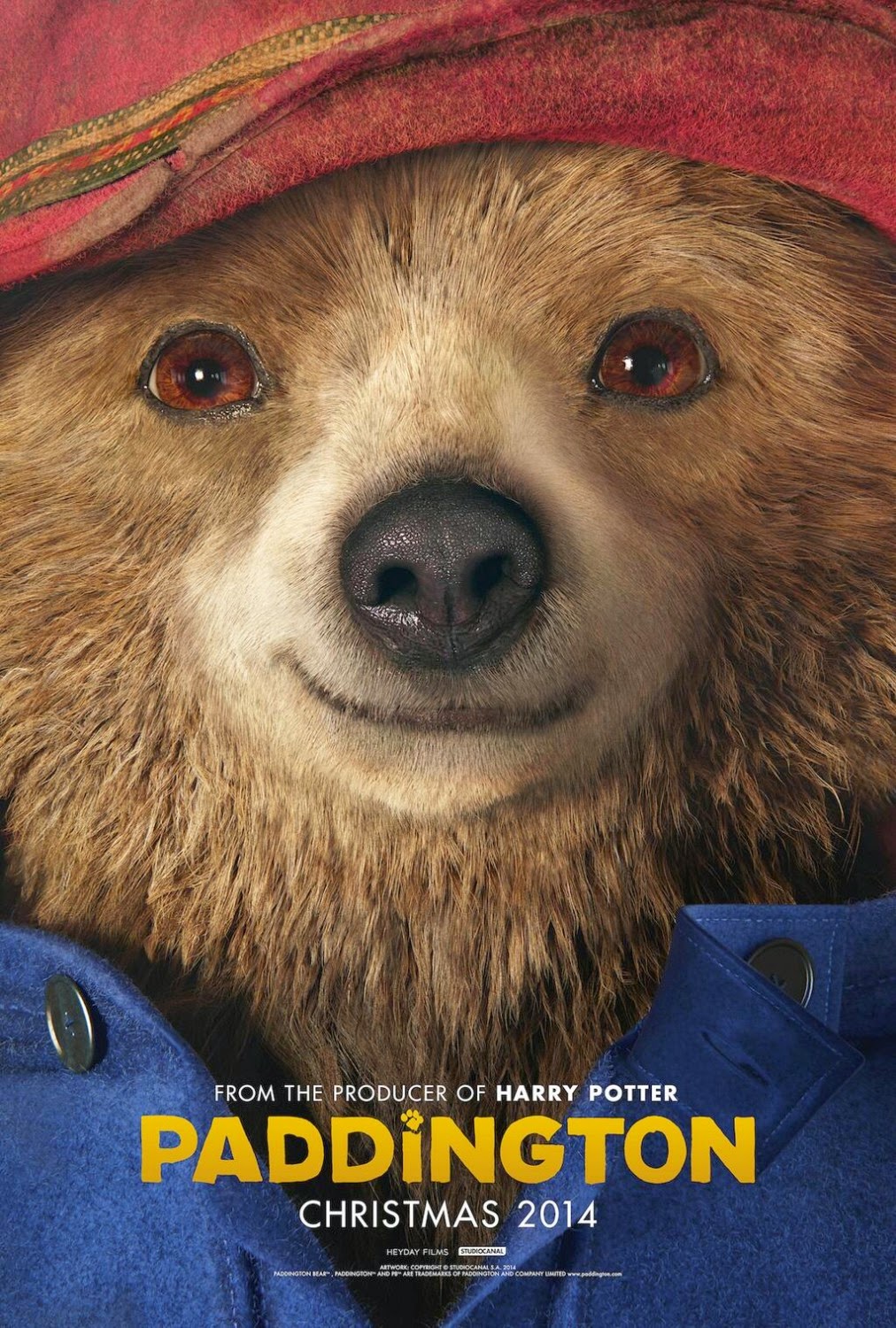 In case you have been in darkest Peru yourself you couldn’t have failed to notice a certain bear is popping up all over town. The much-loved Paddington Bear is back (not that he really went away, maybe just went out of favour) with a little makeover and a debut movie to boot.

From the classic books created by Michael Bond in 1956 – which have sold over 35million copies worldwide – its seems his popularity is set to soar again for a whole new generation. In case you don’t know the story… Paddington was brought up in Darkest Peru by his Aunt Lucy but, came to London with the label “Please Look After This Bear. Thank You” tucked inside his hat. He was then discovered by the Brown family at Paddington station – hence his name.

He goes on to live with the Browns at 32 Windsor Gardens, near Portobello Road and is often spotted in his duffel coat with his battered case and a jar of his favourite marmalade.

Anyway, besides the movie (out at the end of the month) a whole host of Paddington Bear inspired pieces are popping up everywhere. Now, I don’t normally go in for novelty or character pieces – but, I have one exception to my rule – if they are a classic then its ok and Paddington sure is.

So, here’s a few of my favourite buys: 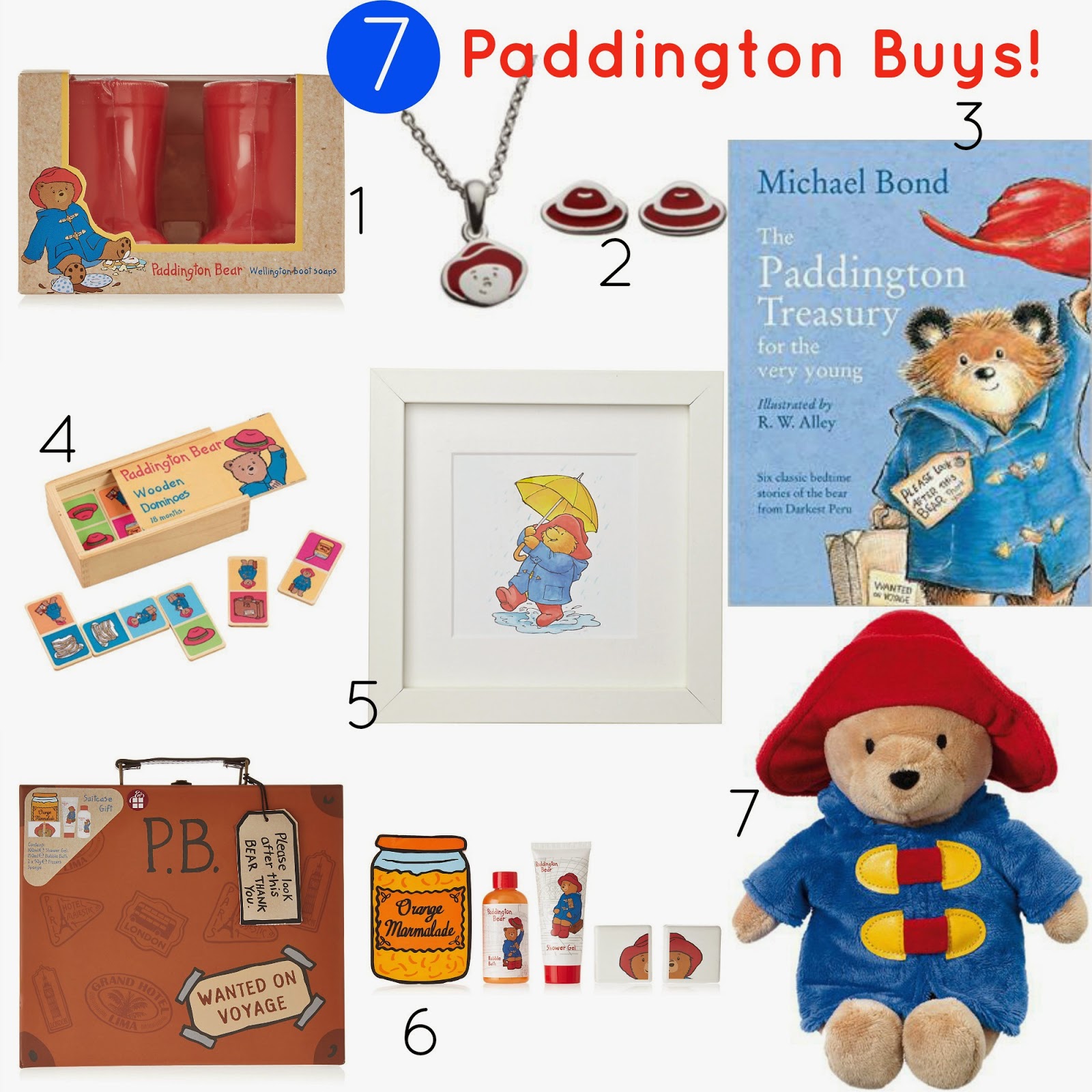 3) The Paddington Treasury for the Very Young (Harper Collins) £10.49 Amazon 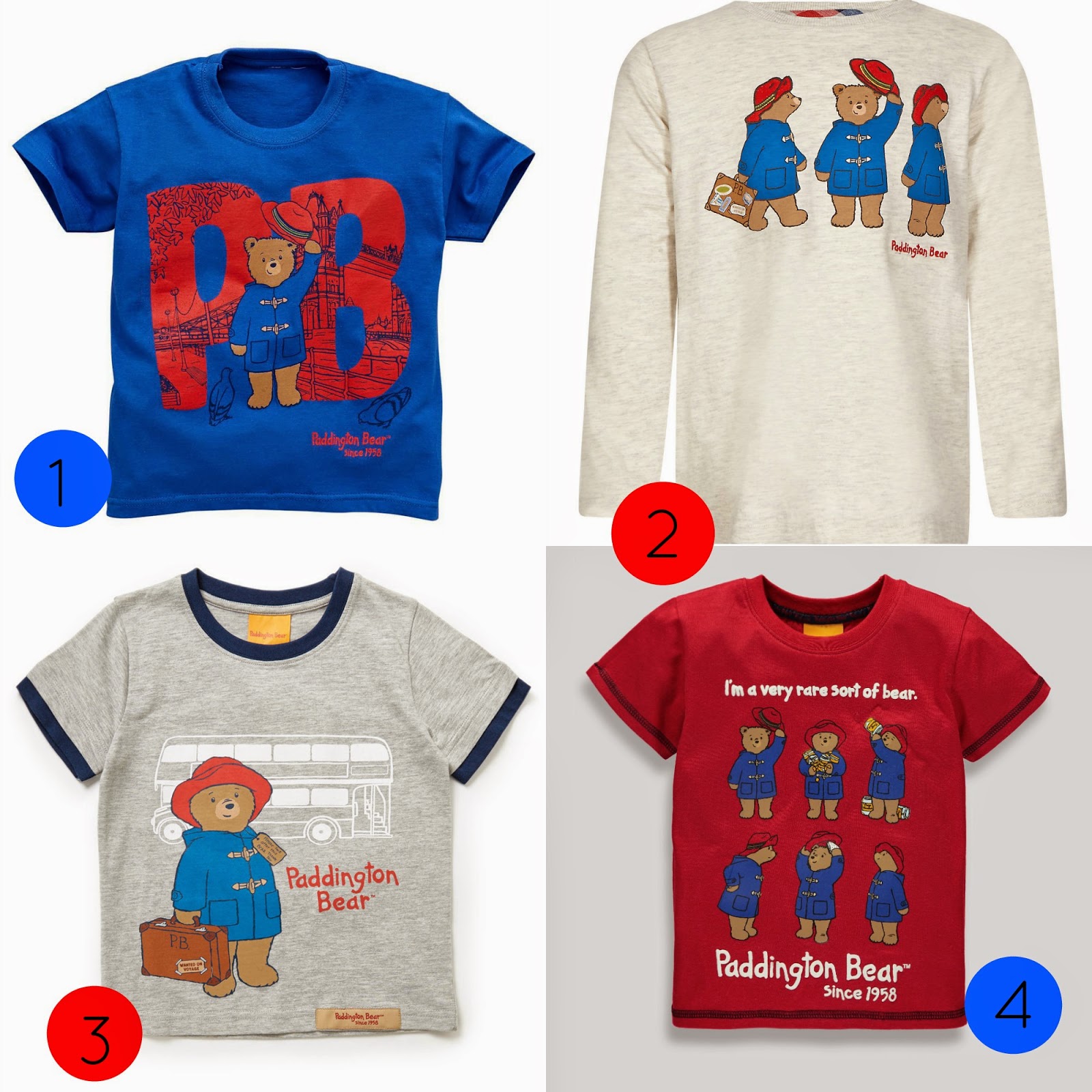 2) from a selection at Marks & Spencer 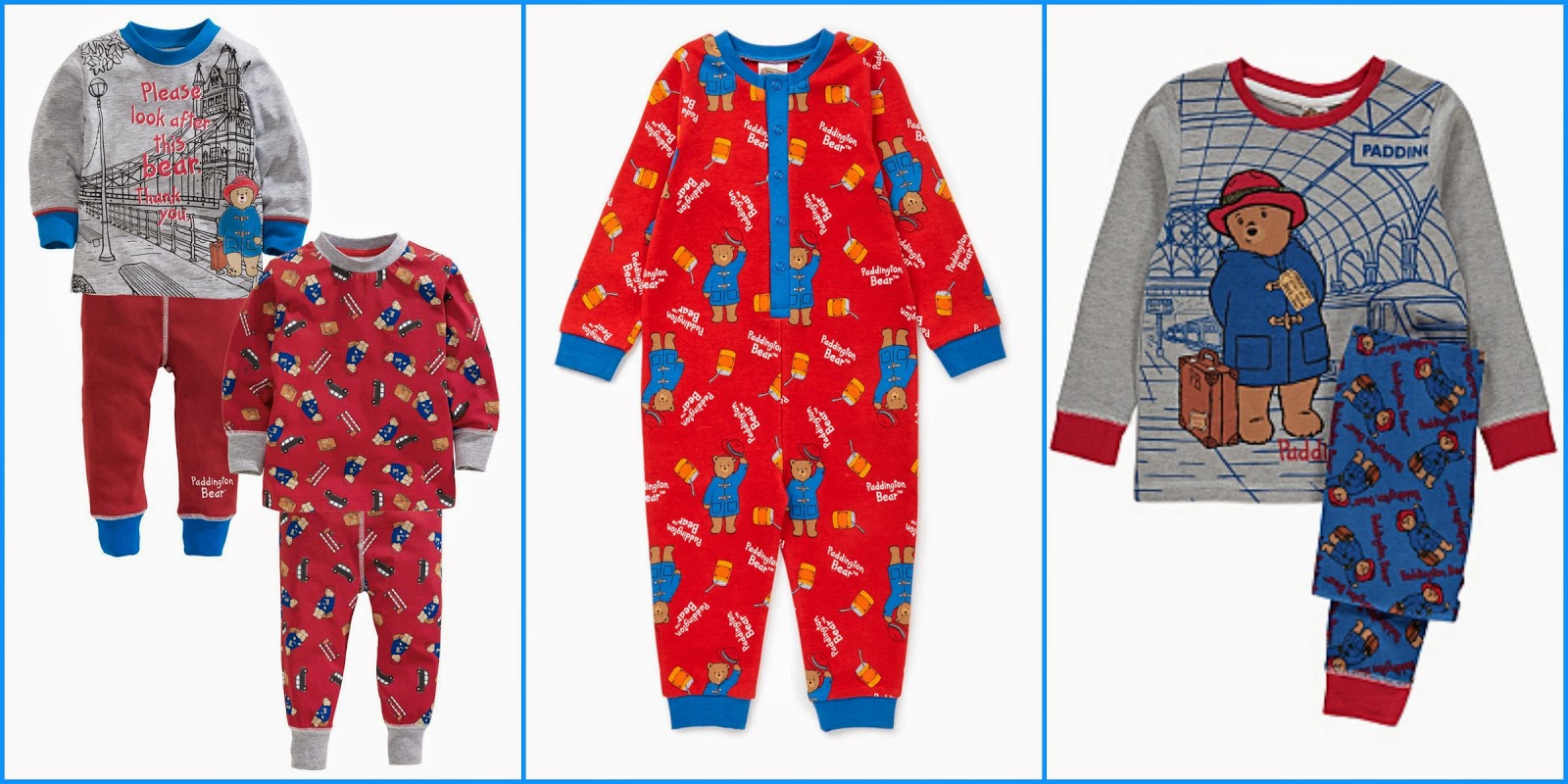 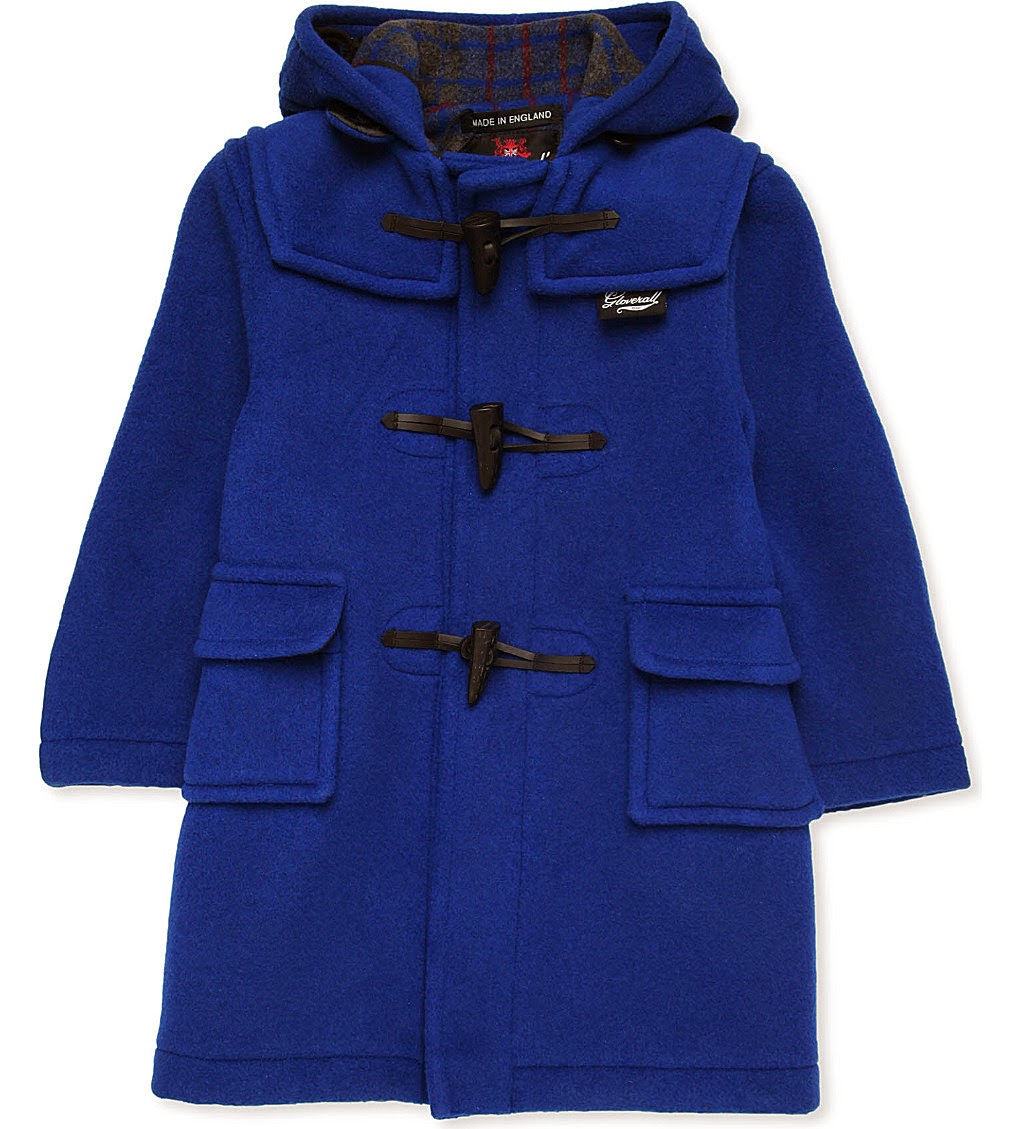 (A signature design as worn by Paddington himself – now adapted for little ones featuring the traditional toggles, snug pancake hood and over sized handy pockets.) 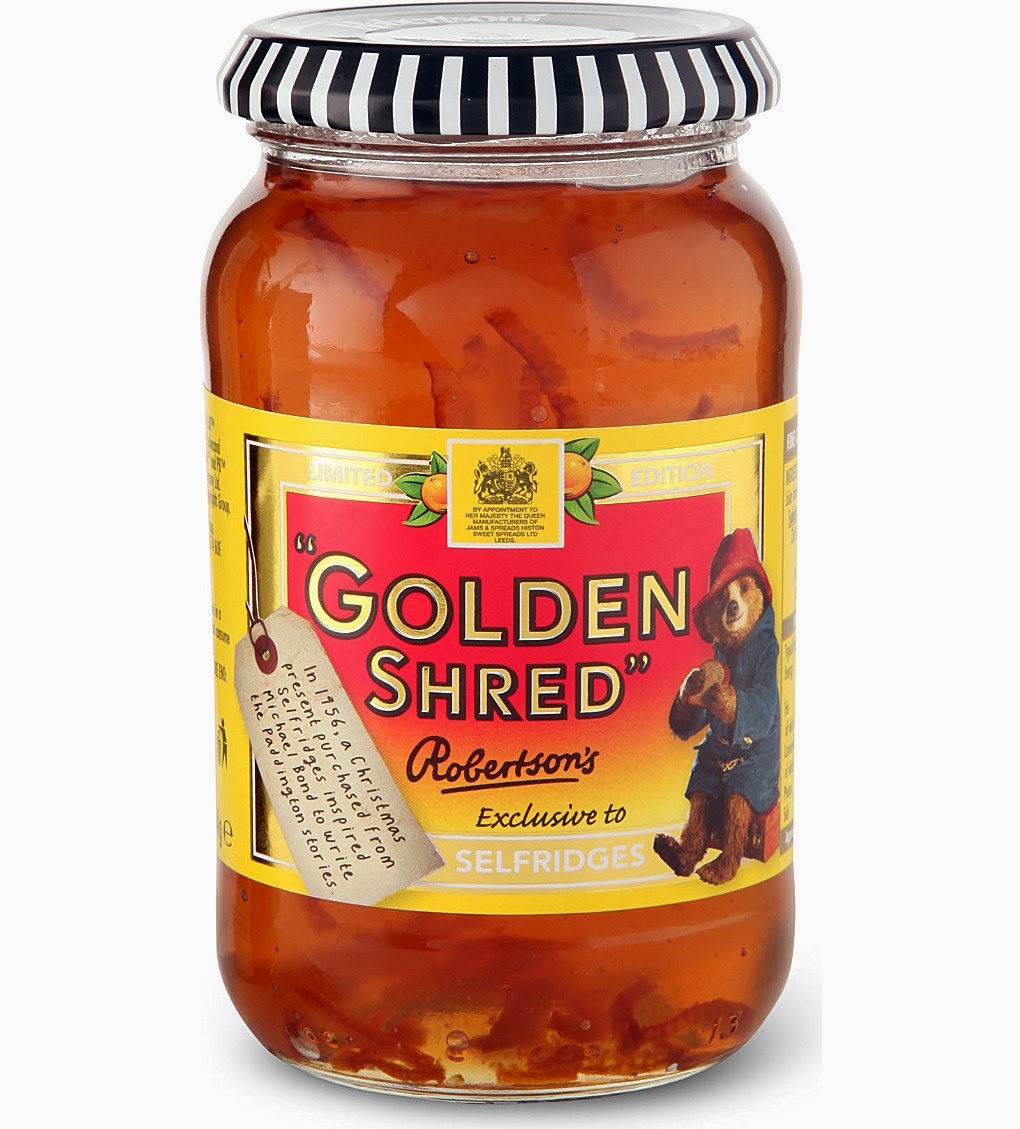 A GREAT DAY OUT: THE PADDINGTON TRAIL

If you’re in London from now until 30th December 2014 you can follow in Paddington Bear’s footsteps and explore London. Fifty statues of Paddington have been placed around London nears museums, parks and key landmarks so you can follow the trail of his favourite spots.

The statues have been designed by celebrities, artist and designers – and once the trail is finished they will be auctioned off to raise funds for the NSPCC. 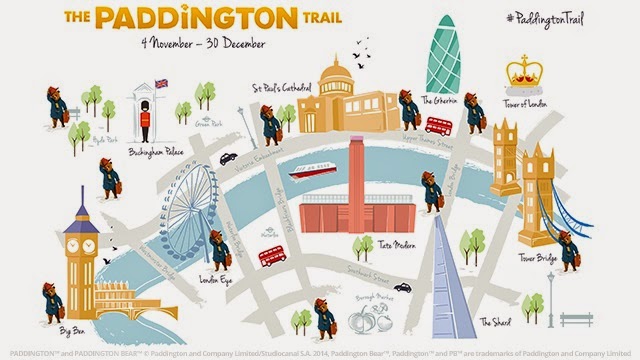 You can start The Paddington Trail anywhere – and there’s a selection on mini trails on the website. But, why not start where it all began at paddington station with a classic Paddington statue designed by creator Michael Bond? 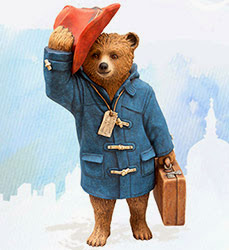 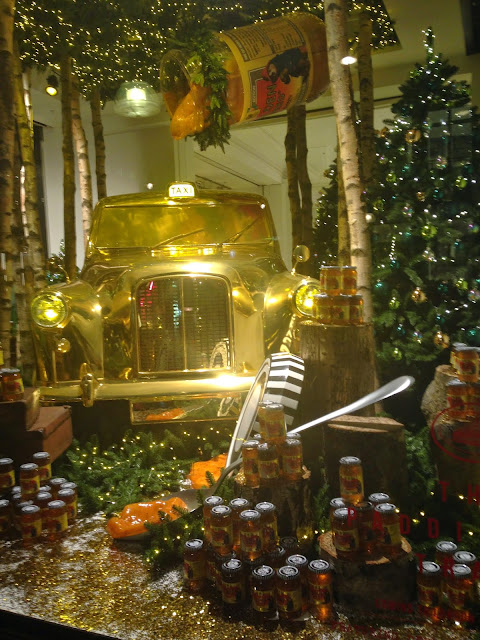 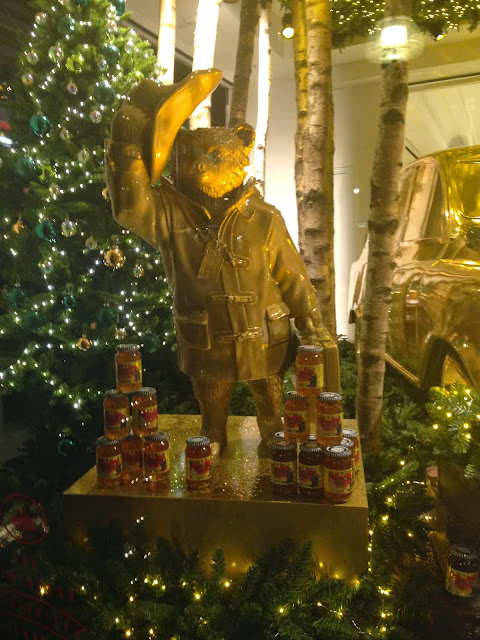 I’ve only managed to see the Paddington at Selfridges so far… But, you just need to share your picts with the tag #padingtontrail for a chance to win a limited edition paddington.

For more information go to visitlondon 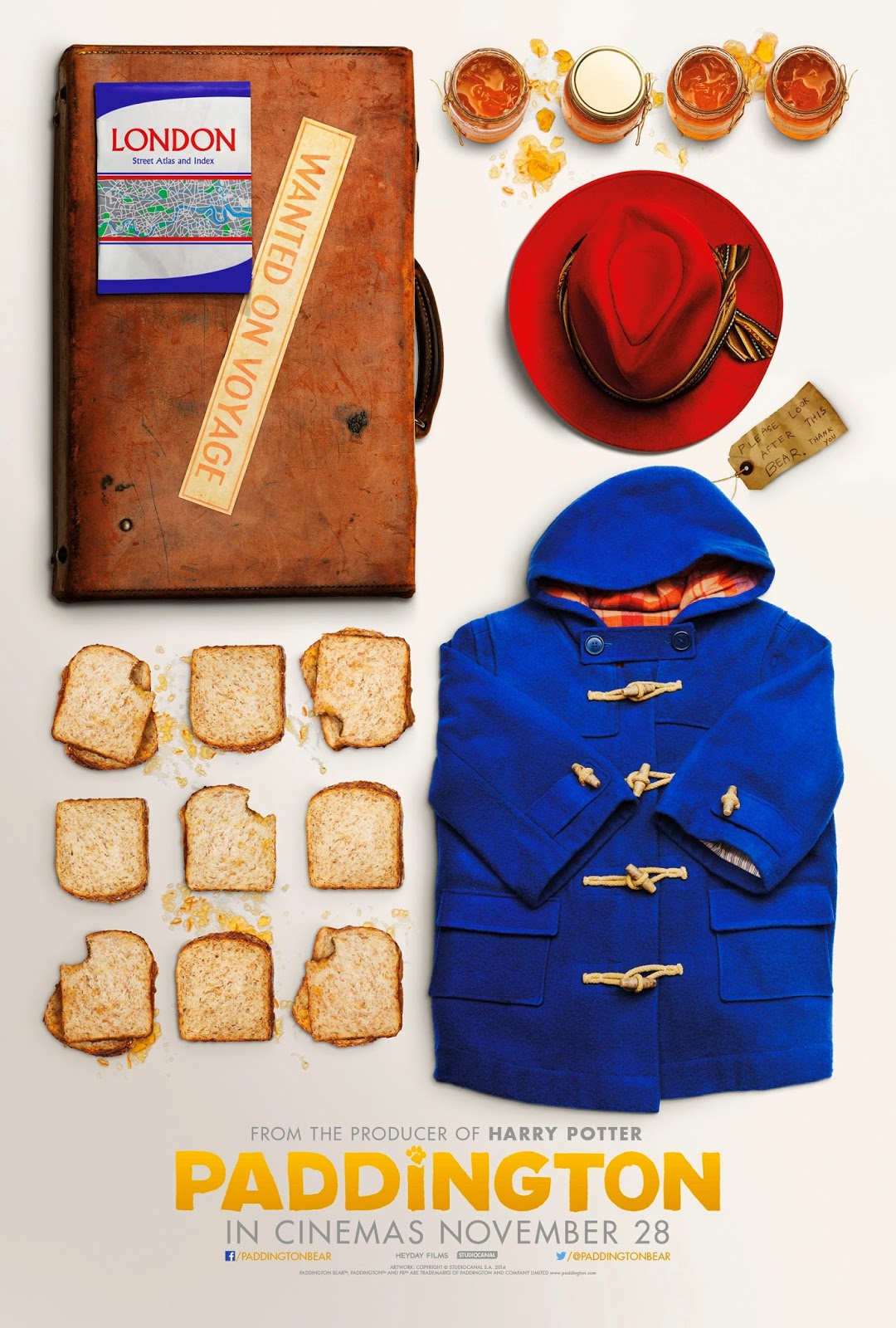 The Paddington movie is out on the 28th November
What are your memories of Paddington Bear?