Christmas. It really is one of my favourite holidays. Although I think I prefer the build-up more than the ‘Day’ itself! But, no matter what I can’t drop the ‘C’ word (apart from at work where Christmas starts in July!) until the following five thing appear… 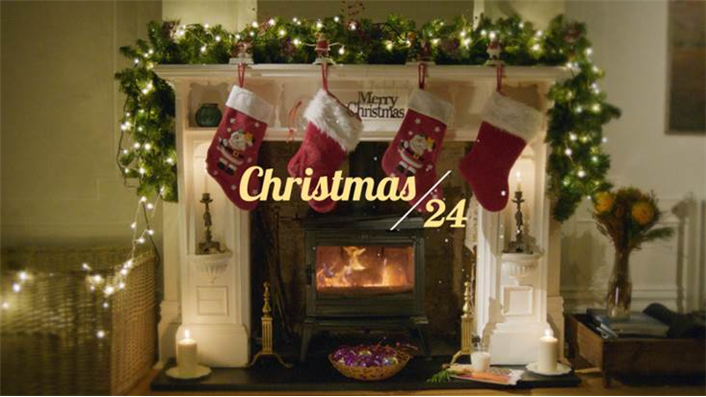 In case you don’t know this is a movie channel dedicated to Christmas films all day, every day. Repeated every few days (and even an extra chance to view on the 24+ channel!)

To some this may be hell on earth – a constant stream of made-for-TV movies often with the same actors and actresses in just to confuse you. With similar I-can-guess-the-ending story lines, unimaginative character names (Chris, Nick, Holly, Eve, Faith…) and even worse titles.

That often you don’t know if you have already watched the movie or not. But, there is something comforting about watching Christmas 24.

Really don’t knock it until you’ve tried it. I think it stared for me when I was on maternity leave. Miss Marnie was a few months old, it was cold out and feeding/cuddling in front of a Christmas movie was bliss.

It’s still very comforting now. I can even watch a movie, write a feature or blog post, leave the room to make a cuppa and still know whats going on. The perfect background noise – so much better than daytime TV.

I’m a not-so-secret stamp collector. I’m not really sure when this happened but I have an obsession with stamps. I don’t collect them in the neat-folder-with-a magnifying-glass type of way. More I just love any special editions. In fact when I go into the post office they always know to show me the full range!

One of my favourite sets was the Wallace and Gromit ones in 2010 (maybe because I got married that December too!) and the Axel Scheffler set (author and illustrator of kids books like the Gruffalo) that came out for Miss Marnie’s first Christmas in 2012.

So, naturally I brought the presentation pack and put them in her scrapbook. Hey, they make a great keepsake too…

Plus, I love that they add an extra touch to your Christmas cards (yes, I still send Christmas cards. Every year. E-cards just don’t cut it – sorry!)

My love of stamps is well known as when one of my best friends lived in America she always posted me cards and letters with the latest USA postal stamps on as she knew I would notice – such a sweet little thought that always made me smile. 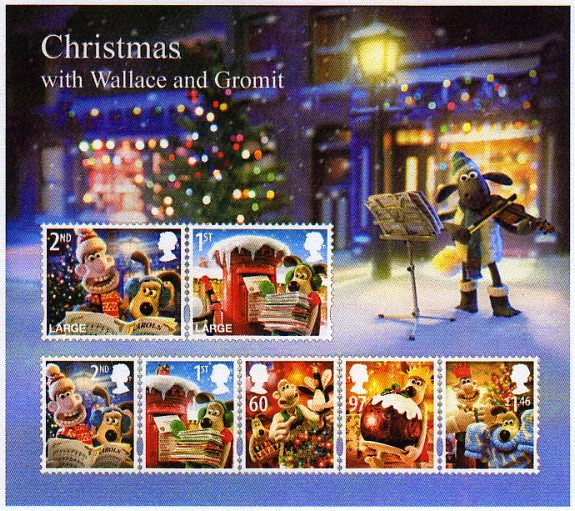 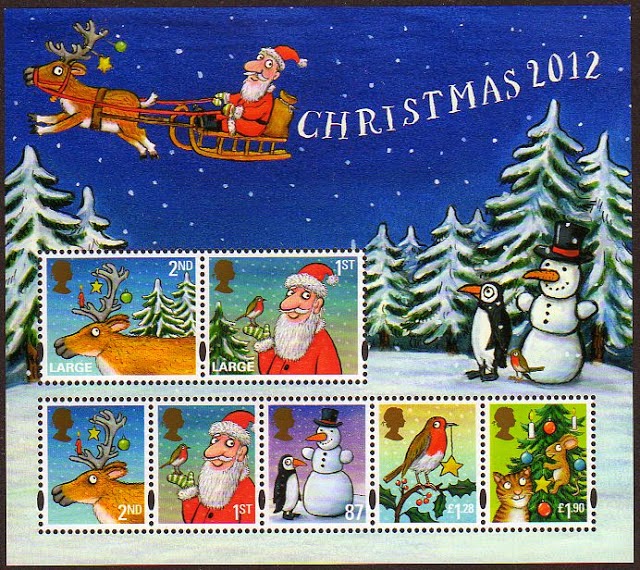 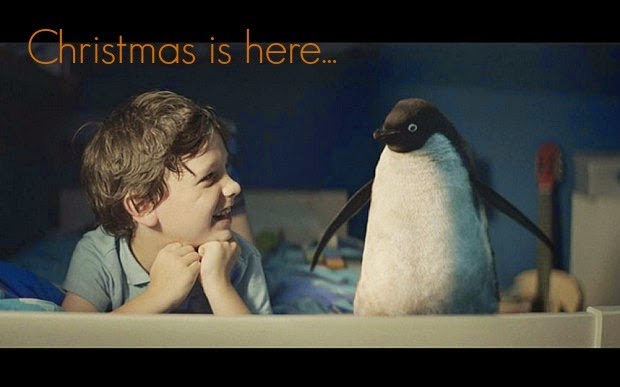 Yes, I’m taking about the John Lewis advert. I love it. Once it has aired during its prime TV slot.. you know Christmas is coming. I don’t care what other people say but I love this year’s offering (you can read my post about it here).

But, then I also love the new Sainsbury’s ad. The Marks and Spencer ad. The Boots ad. You get the picture. 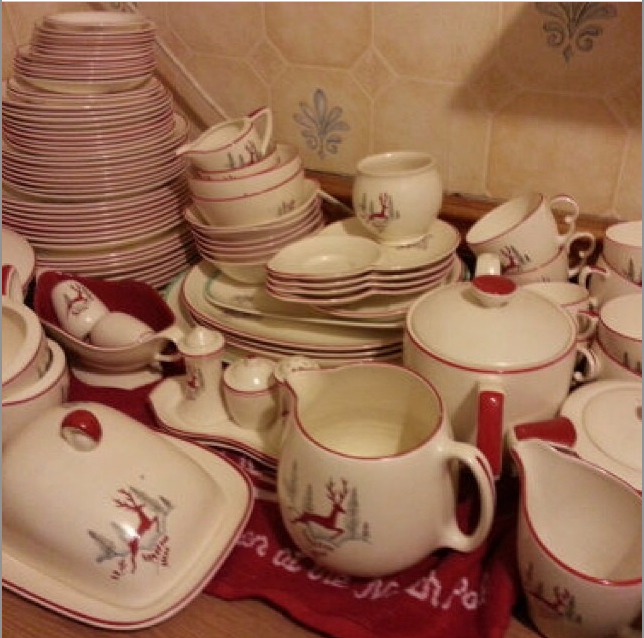 4) The Christmas China comes out.

I make no apologies. I am that person who has seasonal china. Tableware that sits in the cupboard all year waiting for its yearly outing (a bit like a Turkey!).

Growing up my mum always had special things that came out at Christmas – plates, mugs, tea towels, aprons… even cushions for the sofa. So, naturally I have followed suit.

My china is a vintage 1950’s set called Devon Crown Stockholm that I first spotted in the Nigella Christmas cookbook. One December I searched antique sites and eBay and weirdly found a seller who lived up the road from me who was selling the whole collection.

So, the first week in January I arranged to meet the couple and ended up buying almost every piece from them. They told me how they had used it every year and now there children had grown up it was time to sell it on (as her daughter didn’t want it – was she mad?). Fate.

That was the week before I found out I was pregnant – so, I may have been hormonal. But, as it had its debut airing at Miss M’s first Christmas it’s going to come out every year from now on.

I still search for pieces throughout the year and often add to my collection. My mum helps me carefully unpack it mid-November ready to be used until early January. 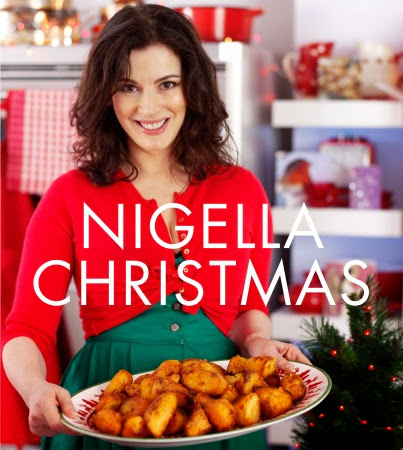 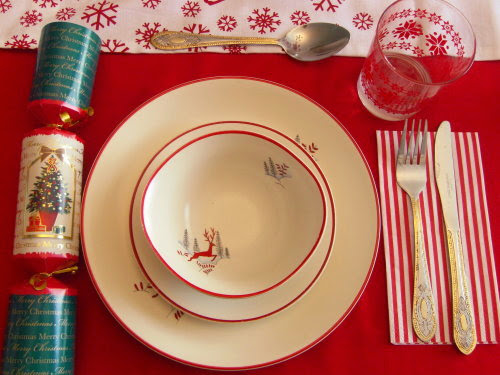 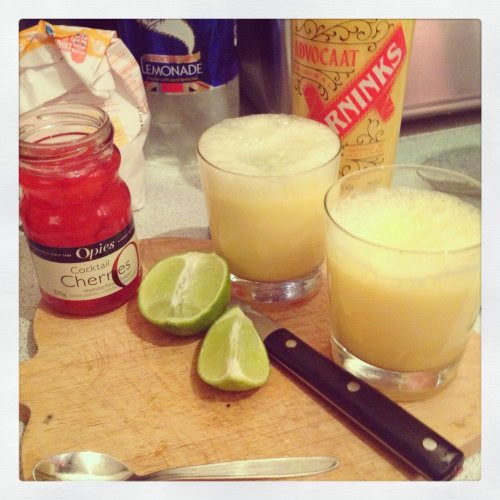 5) I have my First Snowball!

At no other time of the year would I consider drinking such a sweet drink. But, once I’ve brought that first bottle of Advocaat – it’s snowballs all the way to the new year. It’s the European version of an American Eggnog – which I have never tried. And, really is my Christmas drink (ooh..and Baileys on ice!).

Easy to make just a large shot of Warninks (or whatever brand you like), lemonade, a squeeze of lime juice and a bright red maraschino cherry. Classy. So, naturally I am a little excited that Warninks have launched a new version this Christmas: White Chocolate and Mint Vodka Liqueur. To be drunk all year round- oh, go on then. 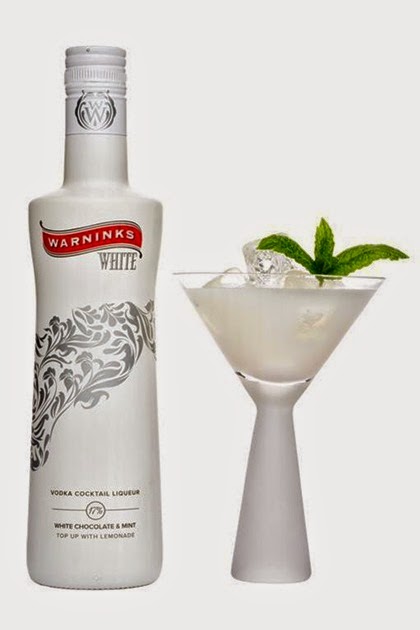