If there is one trend that I’m loving for this season it’s the 1960’s.

Forget visions of full on retro throwbacks. This time around its had a modern and edgy update. As seen on the catwalks at Valentino, Gucci, Mui Mui and Louis Vuitton – it’s more about 1960’s shapes reinvented for 2014 with fresh, modern fabrics.

And, no one has doing it better this season than high street fave Marks & Spencer. 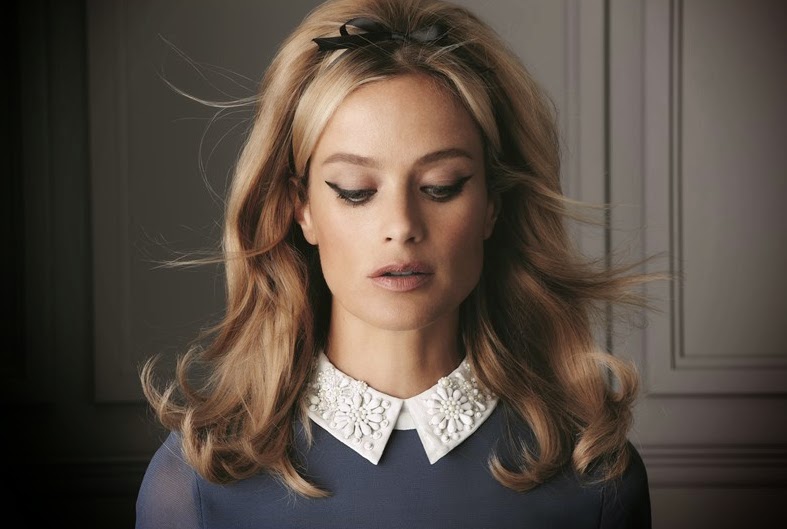 I love their new campaign images too – the sexy (and very wearable) beehive hair and flicked liner is so very now. And, to get you into this sixties re-booted vibe tune into Cilla starting tonight on ITV.

A new 3-part mini series about the original 60’s pop star Cilla Black. Forget those memories of 80’s shows Blind Date and Surprise, Surprise – this story proves how Cilla was a true swinging sixties starlet with a brilliant voice to boot. 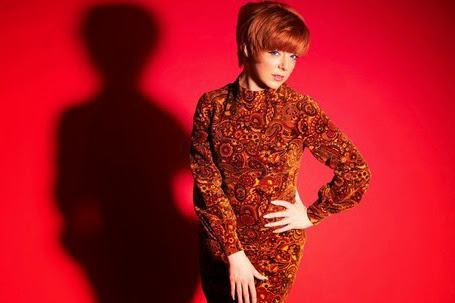 I can’t think of anyone better to play her than Sheridan Smith (she’s one of my new fave TV actresses as she pretty much nails any part she plays). The clothes. The make-up. The hair. I can’t wait…… 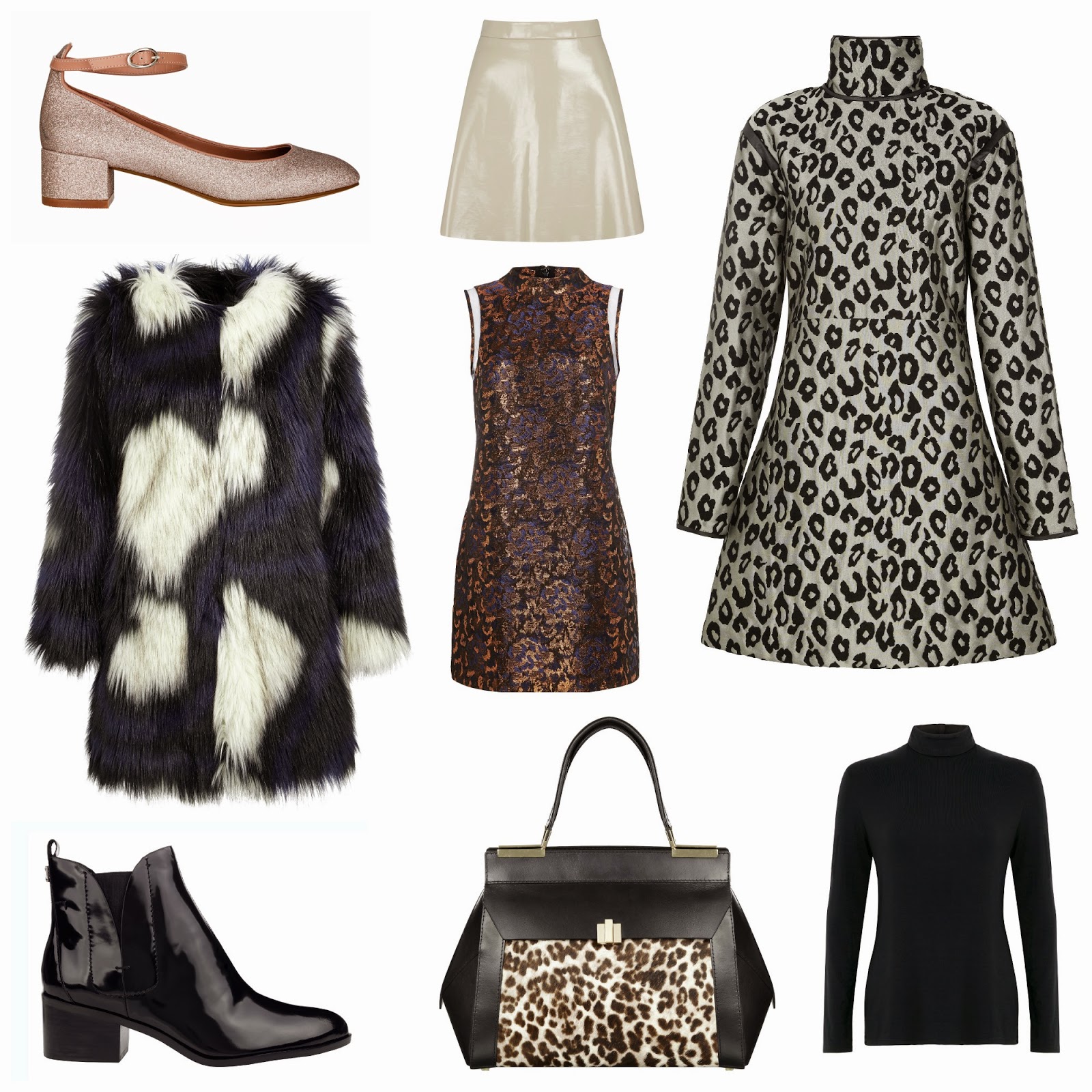