Back in February Miss Marnie took part in some filming and all I knew was that it was for ‘a documentary on babies development’, for ITV1 and she was going to get messy! But, now I know it’s part of tonight’s ‘Secret Life Of Babies’ series on ITV1 at 9pm and to be narrated by Martin Clunes nonetheless.

The series is about development of babies from newborn to 2 years old and covers crawling and walking through to fears and sleep patterns. Miss Marnie is part of the colour and vision section.
After heading over to the TV studios in Shepperton, Miss Marnie was placed with a a group of 6 toddlers who were basically let loose in a large open studio, in front of a very relaxed cameraman and filmed while they played with… a super sized cake.

The cake that was covered in multi-coloured icing – and the tots were left to explore. The camera filmed them as they discovered taste, texture and colour. Some sat in it, some ate it, some just stuck there hands and feet in it! After, a quick clean up and nappy change they were then set in front of load of tins of child friendly paint and brushes and left to create an artistic mess (not on my carpets thankfully!)

Whether Miss Marnie makes it onto the small screen or onto the cutting room floor – I haven’t a clue! I’ve not seen any previews and know it’s only a small part of observation footage for the whole documentary.

The whole family will be on the look out for her in the background of any footage that is used (as she constantly wandered off AWAY from the camera – as the open space was just too much fun!) – and no doubt screaming with joy at the TV!

Secret Life Of Babies is on ITV1 tonight at 9pm. 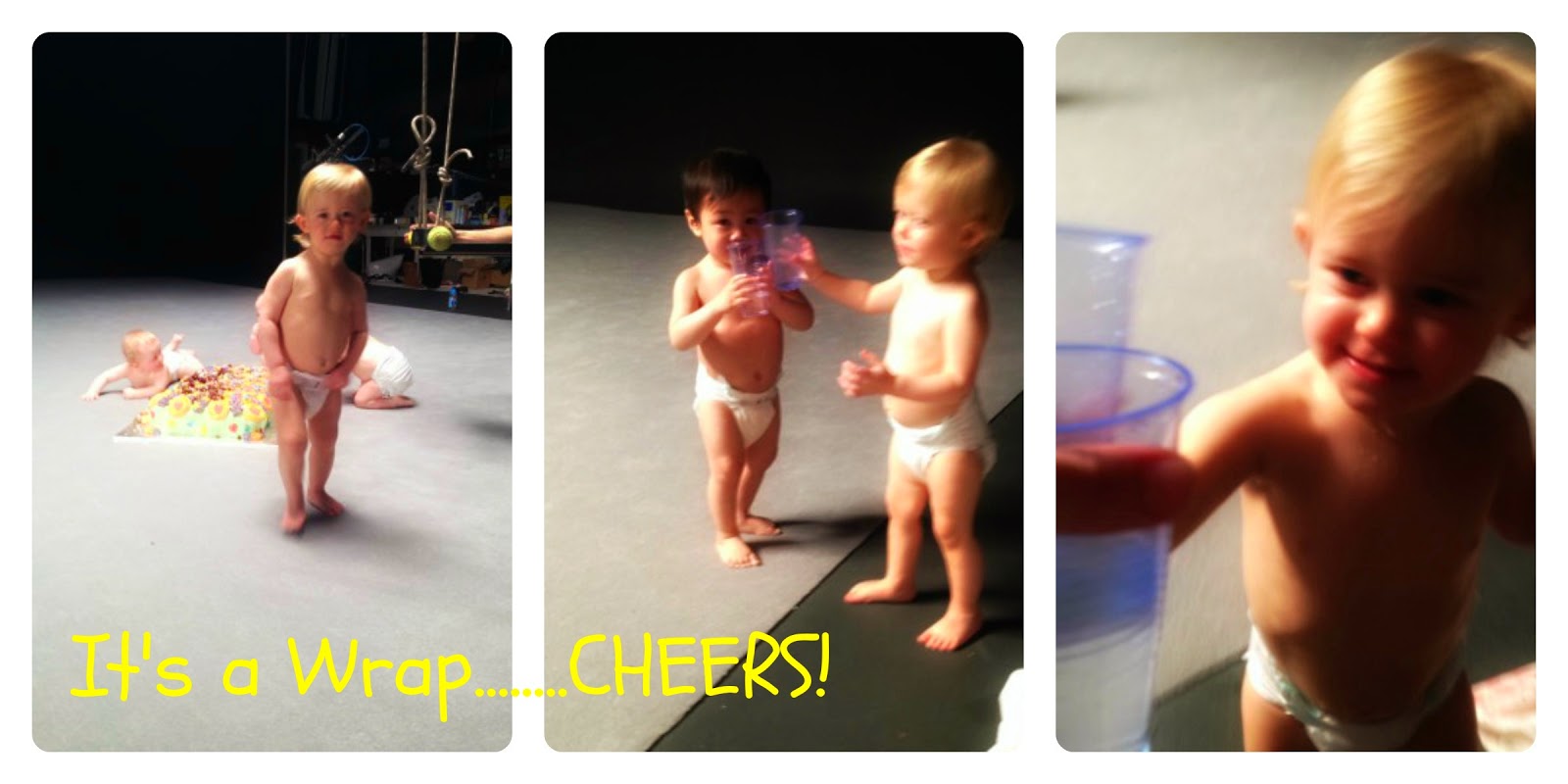 ** All we know it she made in into the advert that has been promoting the show this week. It was Mr VIB who spotted her ‘blink and you’ll miss it’ screen time – he could spot her little toddle anywhere!

See the advert below (Miss Marnie is wandering in the background…of course!)