With pregnancy and motherhood comes opinions. Everyone elses that is. It doesn’t matter if its someone you work with, someone in the supermarket or even a family member its seems everyone has something to say.

None more so than your choice of name. Speaking to some close baby mama and mama-to-be friends we got on the subject of names. And, how one comment can put you off your choice – even if it’s a name you love.

Be it your mother or even your partner – a backhand remark or even a ‘you’re going to call your baby what?’ can be enough to ‘taint’ your choice to the point where you go for another name altogether.

When I was pregnant I found choosing girls names a whole lot easier than boys – but had a few choices for each. Being my first baby I was happy to share – and maybe because we hadn’t found out what we were having – but, boy do I wish I hadn’t! ‘Polish plumber’, ‘dogs name’, ‘as bad as Damien‘ and ‘that’s so common now!’ were just some of the gems I got. People can be so mean and downright rude can’t they?

Miss Marnie’s name (and we do only call her Marnie – the Miss is for blogging purposes only!) came about quite late in my pregnancy. I had read an interview with Tamzin Outhwaite who had just given birth to her second daughter and called her Marnie a month or so prior to me.

I instantly loved it and remembered it was a classic Hitchcock film with the beautiful Tippi Hedren in. Working in fashion a lot of people assumed I chose the name after Italian fashion label Marni – but it really wasn’t. Thankfully, it was a name Mr VIB loved too. 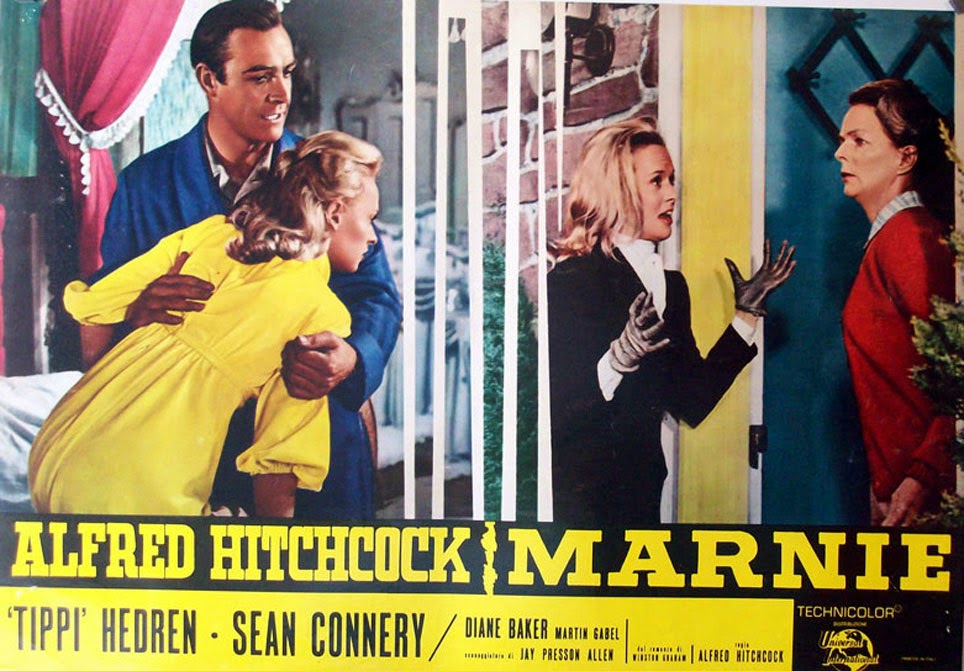 Although, the name was to prove popular as Lily Allen named her second daughter Marnie the following January (I got a lot of texts from my celebrity mag colleagues on that day!) It has yet to make it into the most popular name lists…which I am secretly quite pleased about.

Whether your have chosen your babies name, still thinking about it or keeping it a secret from everyone – my only advice is to go with the name YOU want! and, ignore everyone else. Because once you’ve had the baby and have named them – what are they going to say then? (They would have to be pretty horrible to comment to a hormonal new mama…)

In case you need some inspiration – or, don’t want a crowd-pleasing name! Here is the most popular US girls and boys names from 2013 (According to the US Social Security Administration) and most popular UK names (from the official UK statistics of births in 2013). 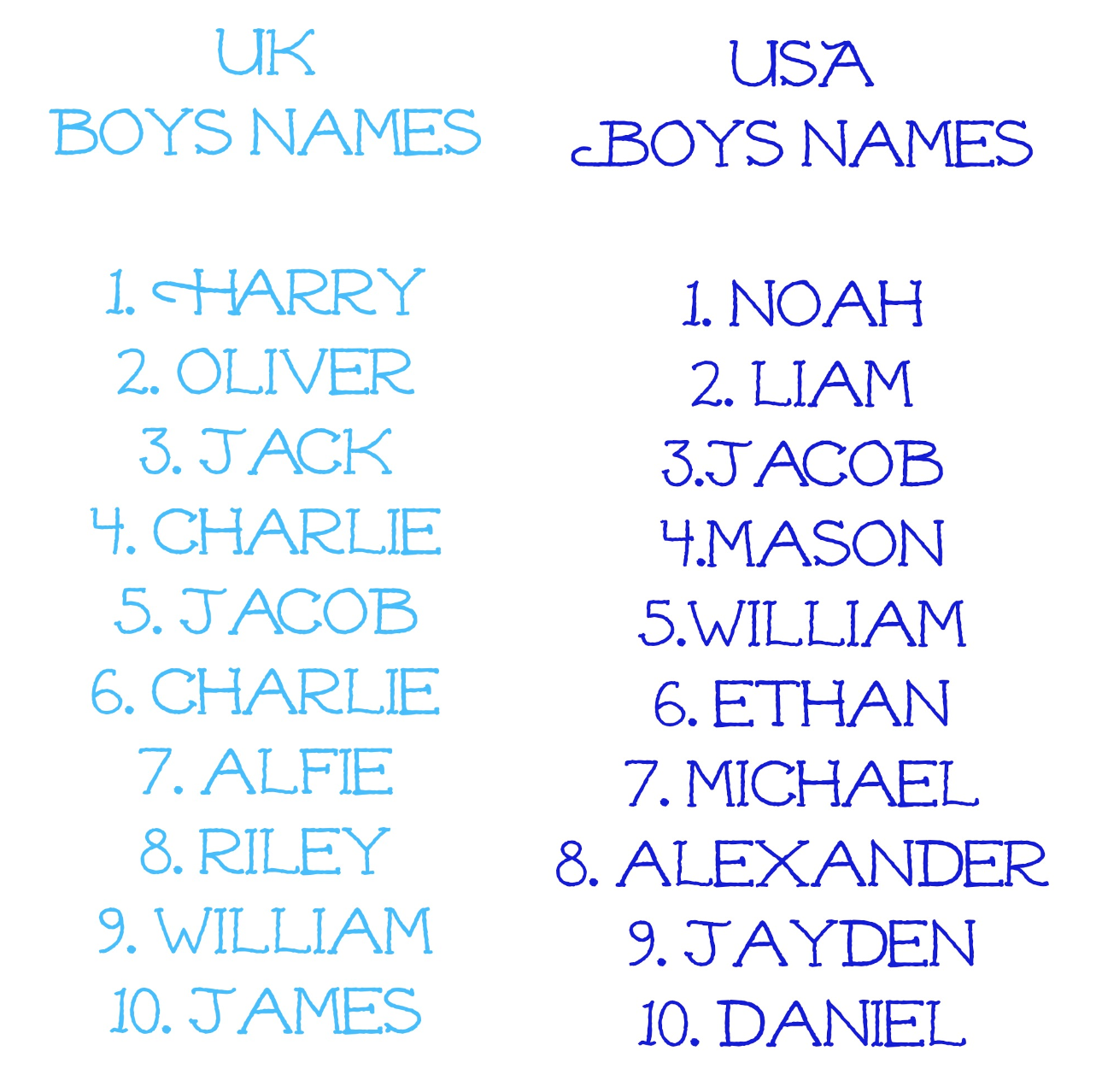 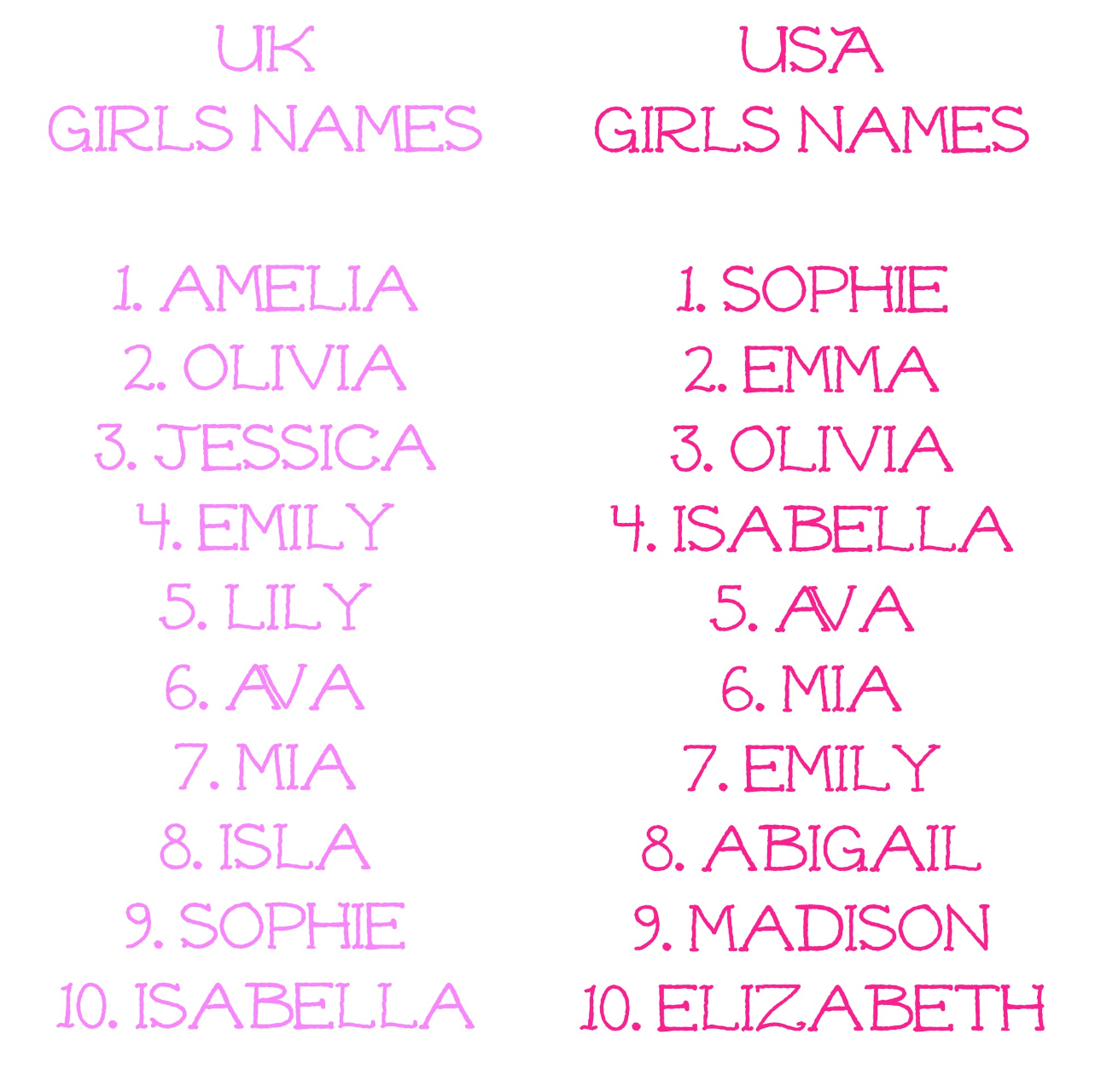 Whats the story behind your children’s names?
And, did you get any ‘unwanted’ opinions?