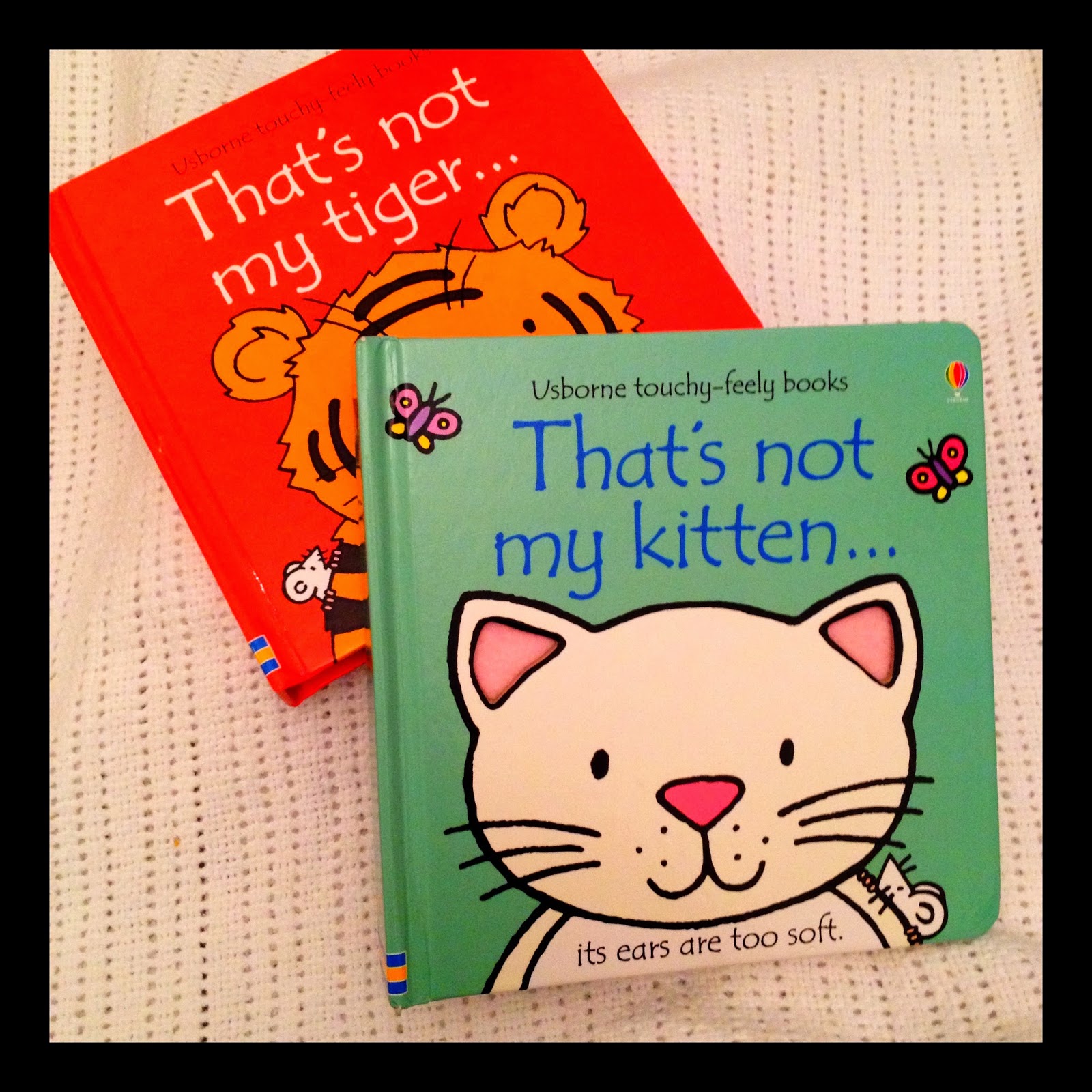 A simple idea that works perfectly. A touchy-feely book that opens with reasons why it’s not your toy/animal via patches of different textures and then reveals at the end why it really is.

Great easy reading, bright pictures and sensory awareness that keeps even an active toddler interested until the end. A nursery classic – I’d be surprised if every mama didn’t have at least one of these books lurking around the house.

**UPDATED 2018** The first one published was That’s not my puppy – which still remains one of the most popular titles. There is now over 50 books in the series That’s not my chick came out in February 2018 to be followed up with Giraffe and Bee later this year.