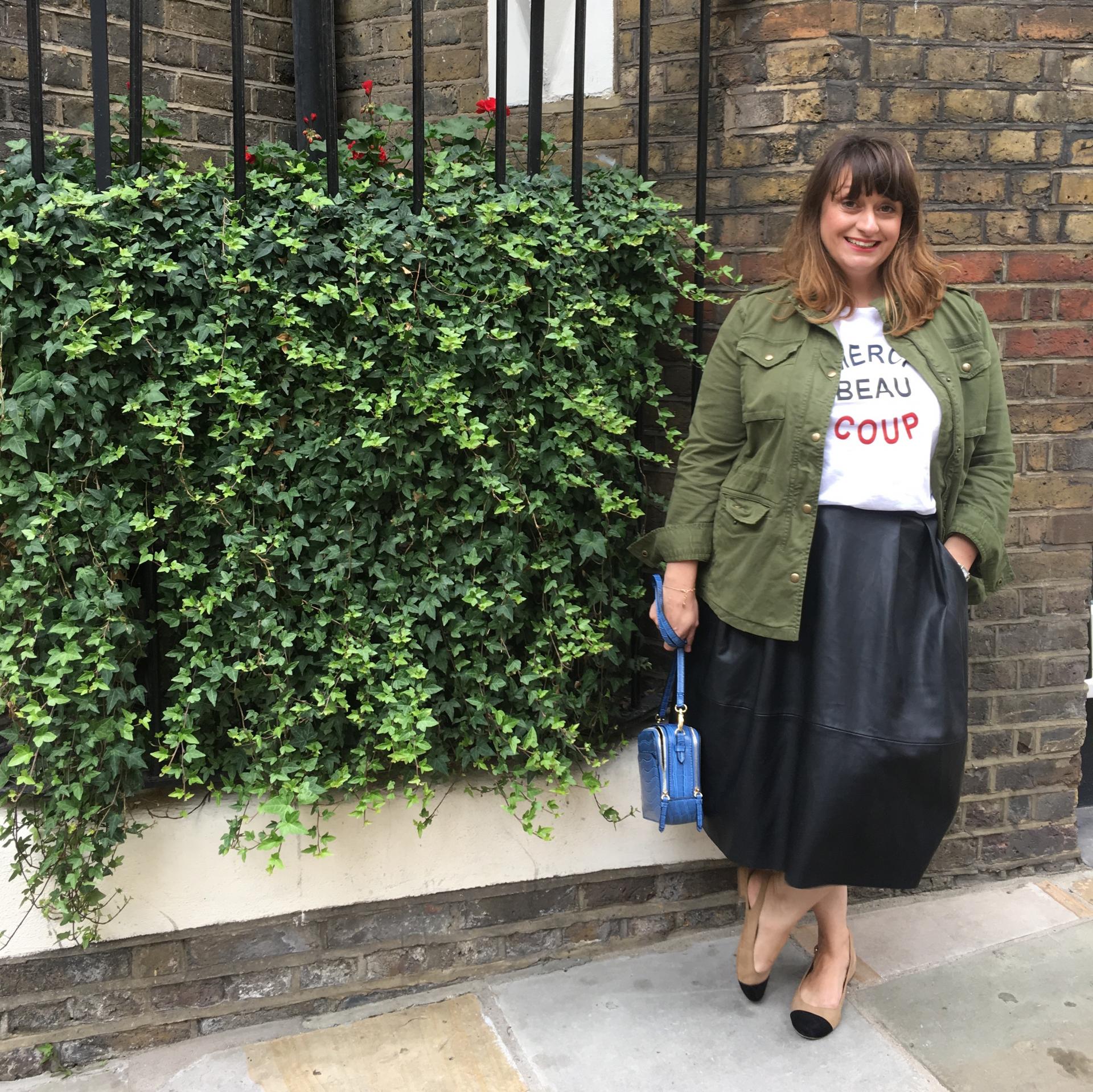 Becoming a mum and going freelance pretty much came at the same time for me so it meant my wardrobe is not what it once was. I wore my maternity clothes for far to long after Miss Marnie was born and then got stuck in a ‘mum uniform‘ rut.

When I worked full time my look was simple – a dress/skirt of some sort and heels. But, not only does this not suit my life now – it’s not really that practical for how I work now. If I’m working from home I often don’t get ‘dressed’ – if you see what I mean – as lounge pants and tees are just too comfortable!

But, since working from an office these past few months – even if only on a short time contract – it has made me look at my wardrobe with a whole new light.

But being in a office meant I had to smarten up my act and I literally don’t have any spare cash to buy a whole new work look – so I improvised. The first thing I did was shopped my own wardrobe. I worked out what could be updated, what could pass for this season and yes, what fitted.

I then thought about a few key pieces that would shake up these pieces and hopefully give them – and me – a new lease of fashion life. As this is something that comes naturally me to through my job applying it to my ‘real life’ is not so easy.

But, I think these 9 pieces that I manged to buy when on offer have been my season saviours so far: 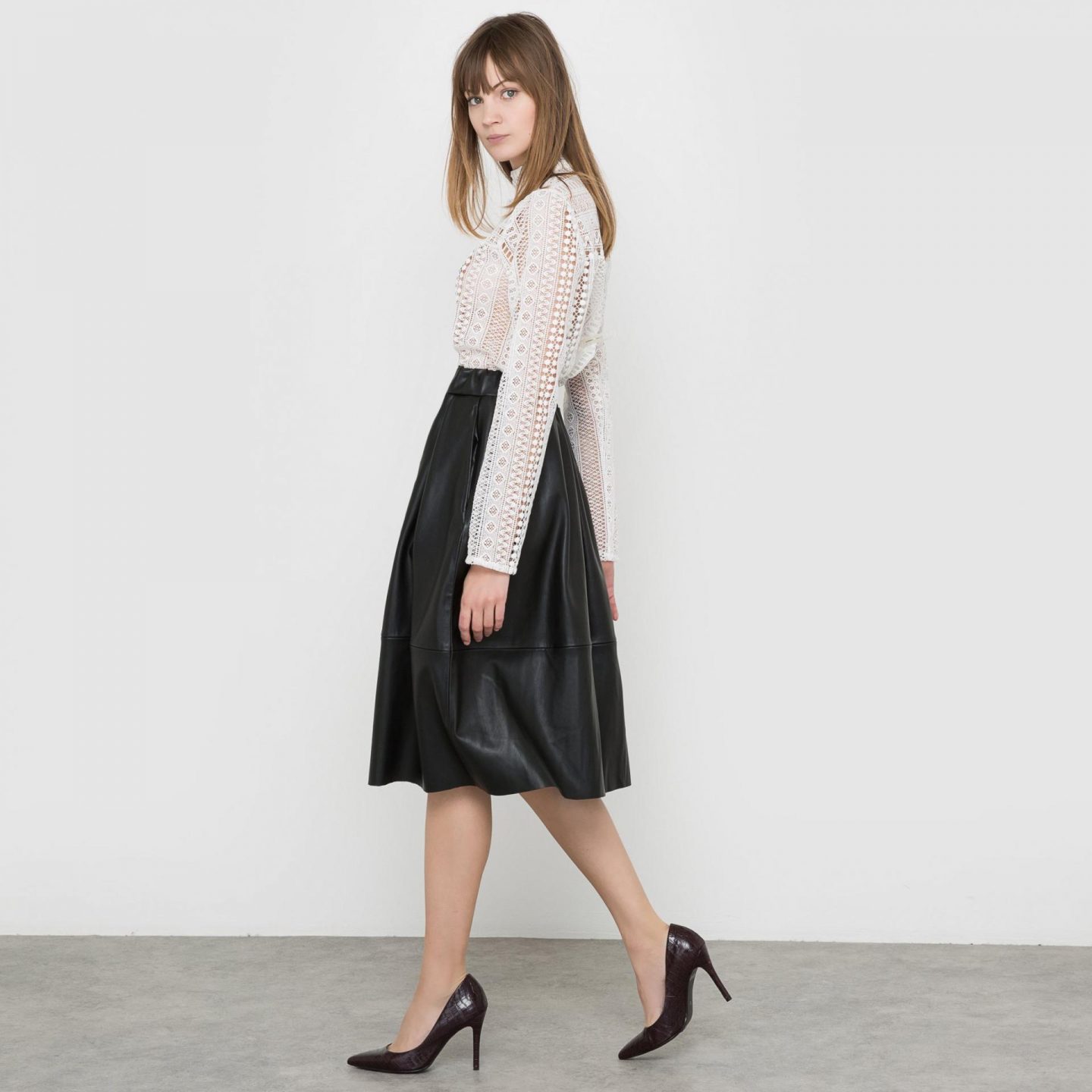 THE SKIRT: I haven’t shopped at La Redoute in like forever. So when I went on looking for a T-shirt I had seen on Instagram (in my picture above) – I spotted this faux leather midi skirt. And, I literally visioned all the things it would go with and in my mind declared it my ‘the item that was going to save me this season’ – the key piece that was going to ‘wake up my wardrobe’. So, far so good. I’ve worn it loads. 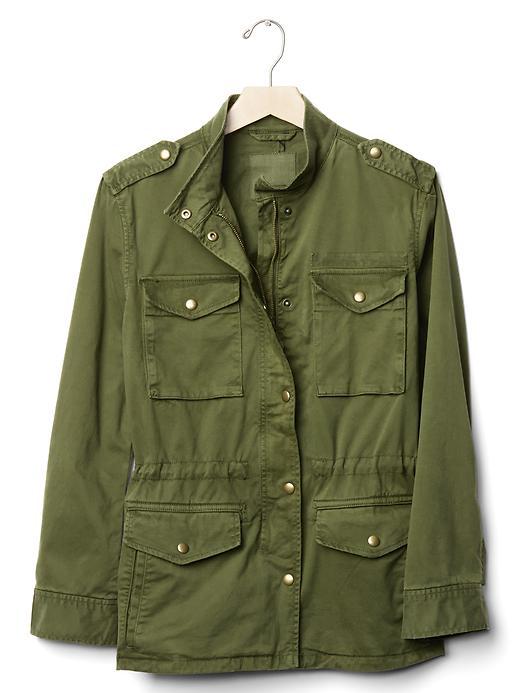 THE JACKET: I’ve had my eye on this Khaki jacket from House of Fraser – but I actually picked this one up from Gap. It was in the sale and had been marked up wrong so I got it for £4.99 instead of £19.99. So, I may well get the other one too! It’s been the perfect throw on jacket that has made me feel a little bit cool without trying to hard. 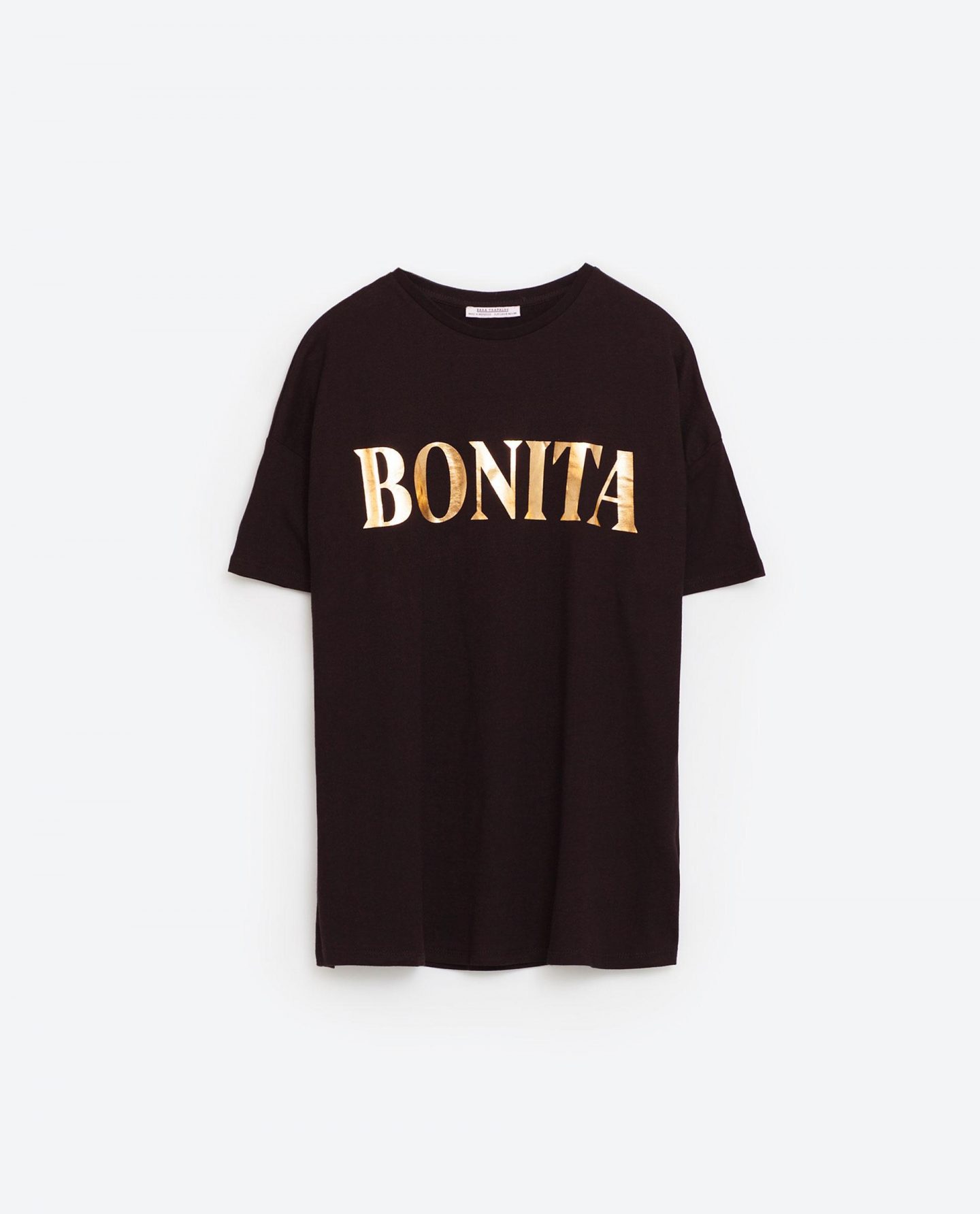 THE TEE: It was a friend of mine who actually alerted me to this t-shirt. She text me saying ‘You have to get this’ and she was right. This would have totally passed me by as its from the Zara TRF collection which I’ve always dismissed as being to young for me. Pays to have younger friends! At £7.99 and my actual name in gold – I actually might buy another, just because. 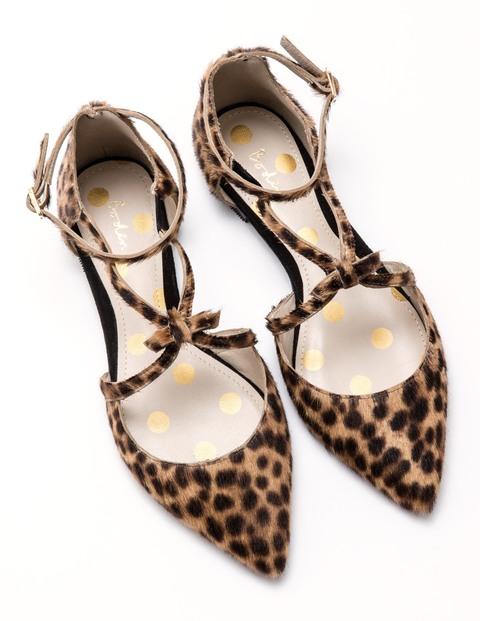 THE SHOES: I have a bit of a thing for leopard shoes so these were inevitable after seeing them at the Boden press day. An updated version of my previous navy lace-up ones that have now gone to shoe heaven. They just seem to work with everything – trousers, dresses and skirts and make everything look a little more current. 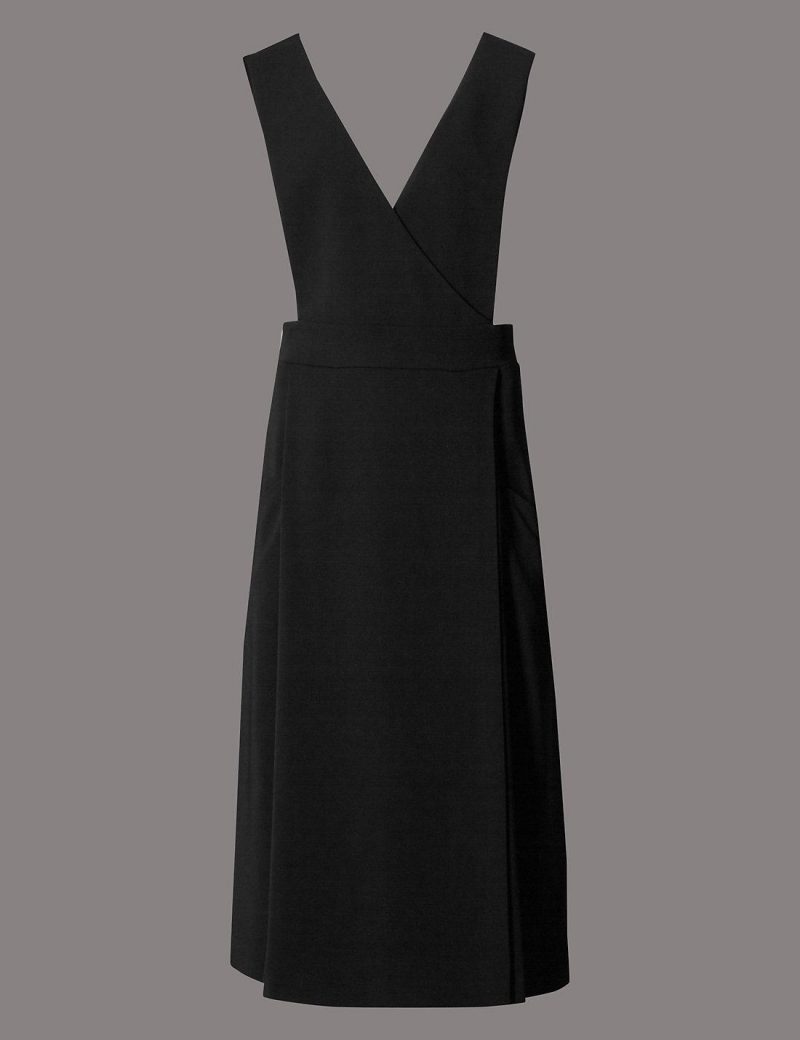 THE DRESS: I actually spotted this dress as I was walking out of Marks & Spencer last month after returning something I had got for Miss M on my lunch break. It was the only one hanging up and I literally grabbed it and brought it – I had asked for another size but the sales adviser told me the dress had only just come in and all 10 had gone in the hour she had hung them up! Well that was it – I knew I had to have it as it was going to be a sell-out. I have worn it with stripes (of course), a blouse and a simple tee. The dress of the season. 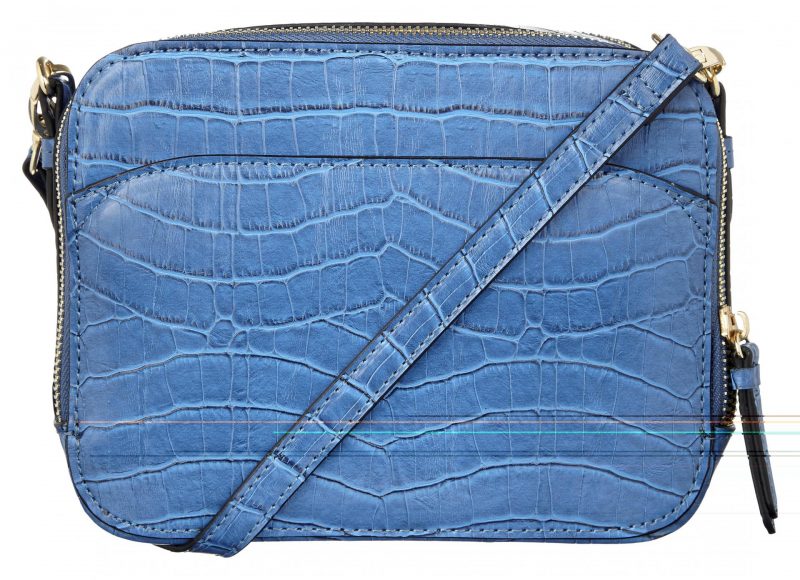 THE BAG: I first saw this bag at the Accessorize press show and then forgot about it (occupational hazard!) Until I saw it in store – and had to have one. At £19 they are a bit of a bargain and the biggest selling point? The inter-changable straps, I picked up the wide zebra print style to get it another look. It’s not the biggest bag – or great for work but when popping out with my essentials it’s an instant update. 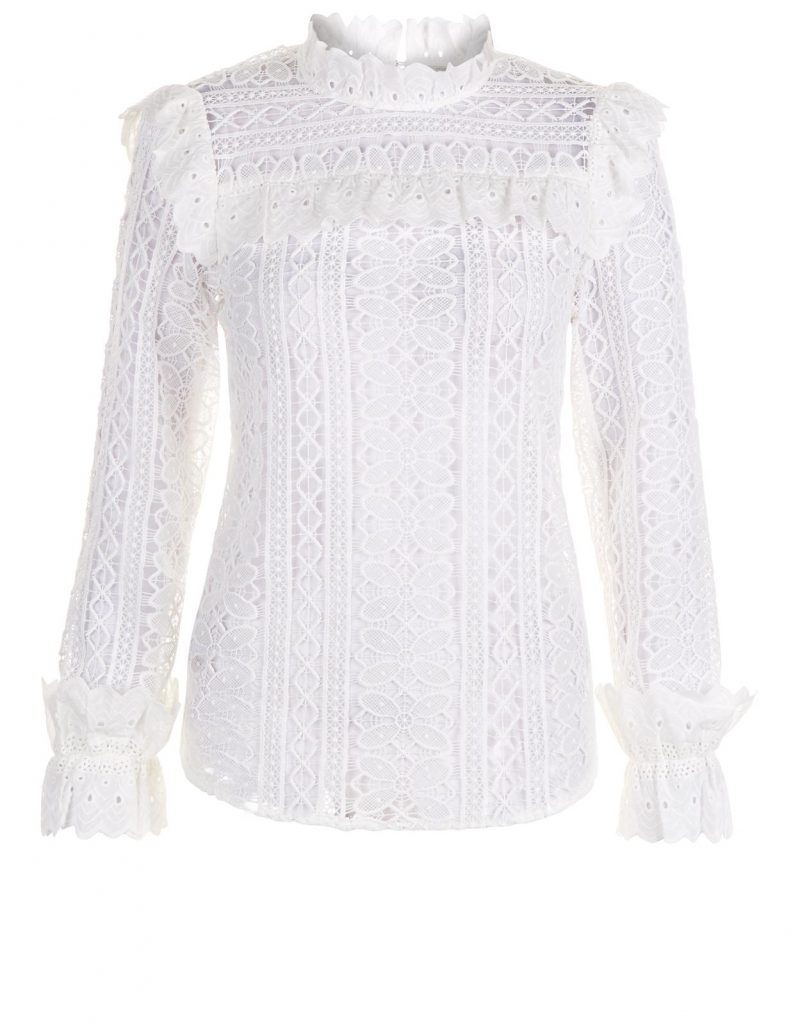 THE BLOUSE: This blouse literally stopped me in my tracks – its just so beautiful and not as delicate as it looks. Meaning it won’t be one of those ‘save for best’ jobs. It has worked with my pinafore and my skirt as above – see already a selling point – and I’m sure its going to look great into next year too. Although, I had to buy a decent white vest to wear underneath – as all mine were not in the best condition (note to self update basics often!) 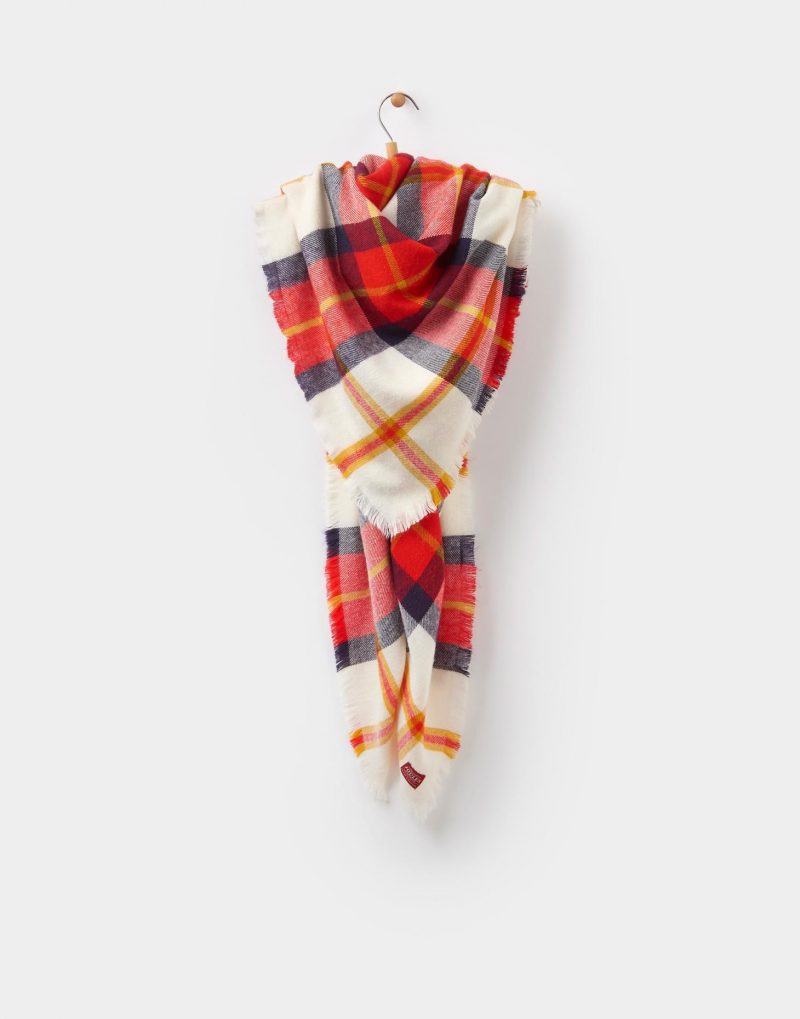 THE SCARF: Accessories are the instant update. This oversized scarf was a gift from the Joules Christmas press day – it’s also been monogrammed with my initials. Not sure if its the colour, pattern or the fact that its new but it has just brightened up my jacket (as above) and my trusty winter Mac. And, its super cosy too. 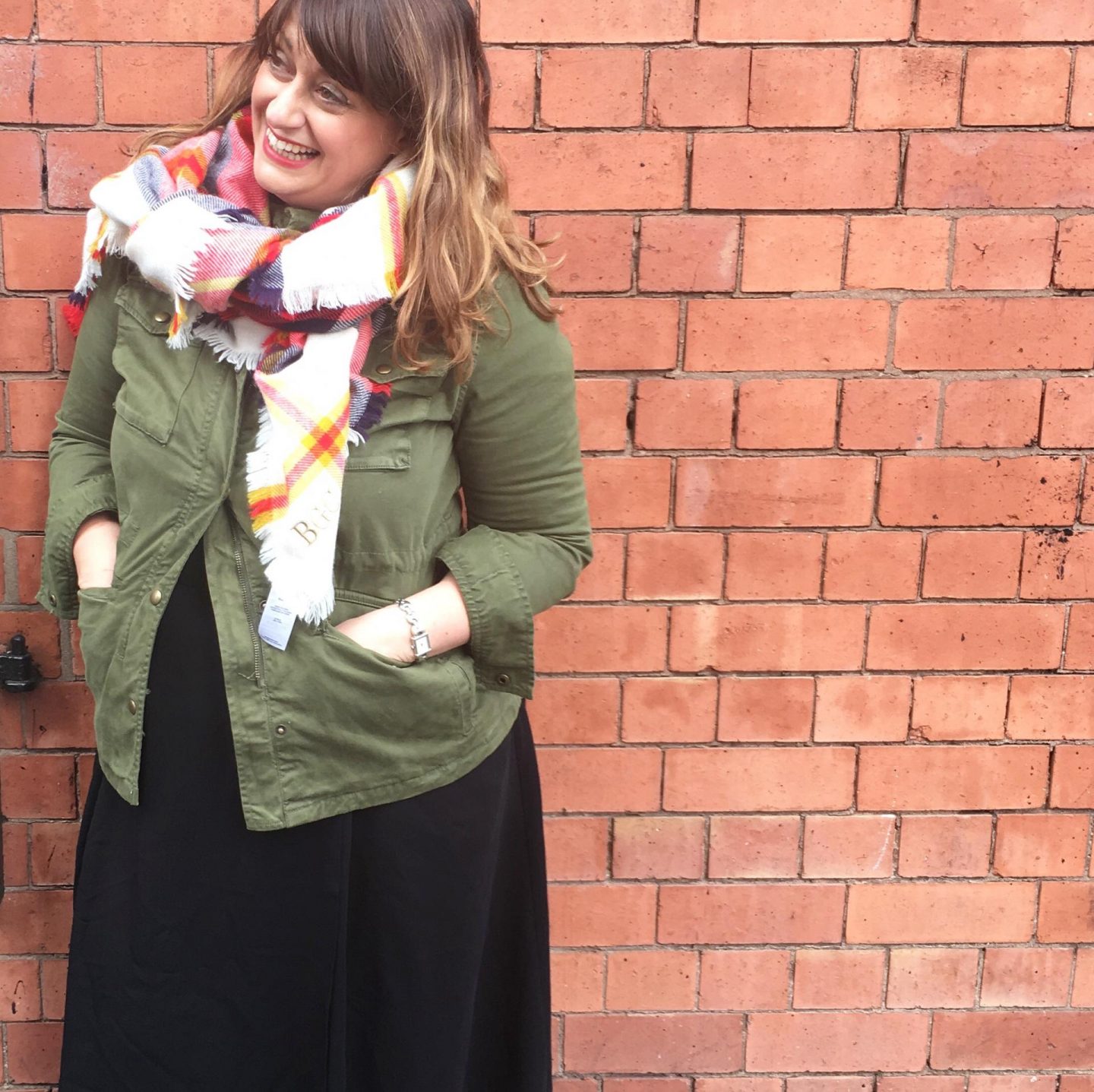